Good steem friends, today I come to talk about a little impromptu trip in 2015.Wine cascade , located in the state of Lara,

3 years ago, I was in college, talking with some friends, about what we should do something, because the carnival was spent in white (without going anywhere) and the day of love and friendship was fast approaching, good in the love we were all out of base hahaha, then between conversation and conversation, the idea was that everyone would invite a single girlfriend to the trip, but in the end only one could go, since it was a makeshift trip in a week and it took time to collect money and food, between the middle of the adventure we did not know where we were but we knew where we were going, but as the saying goes, asking is reached in China, the trip was longer than usual (8 hours), since We were inexperienced knowing the stops and transports, the last stop we arrived at was one called Montevideo, and they only passed transportation twice a day, we had already lost the departure time, we were really nervous but at the same time happy and full of adrenaline haha, finally we got a tail that gave us a sigh of joy, in a jeep, heading to the mountain, to the waterfall, we reached the site and there we camped for a full weekend, but the fun was just beginning , we met a group of university students of light agricultural Maracaibo, they were hiking, we made friendship quickly with the group and with the student center, we did not get along well and in a moment the boy from the student center tells us, boys , if you want we share our food with you and so we all support each other, today they cook some and tomorrow others, of course we accept, we fell well, then he tells us guys we have left free in our buses, they can go with us without no cost, we stayed like that? Of course, it was our day definitely and one of the least planned and most exciting trips, good pity that we do not take photos with that group, but I will leave some of our, now I tell them less planned things sometimes come out better than the most planned . 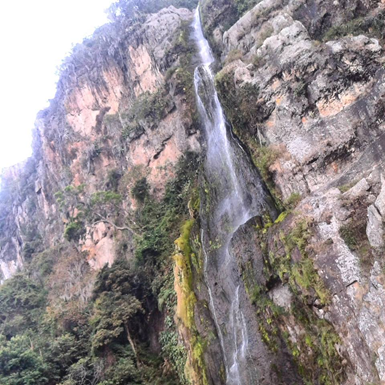 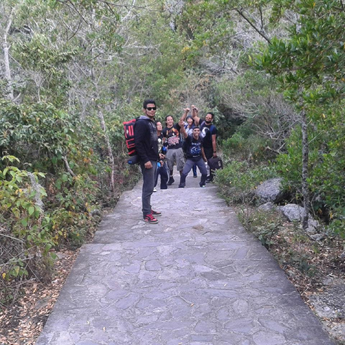 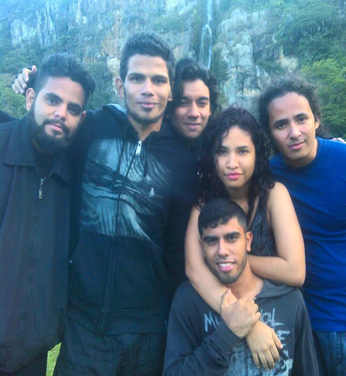 This was the man who made the transport 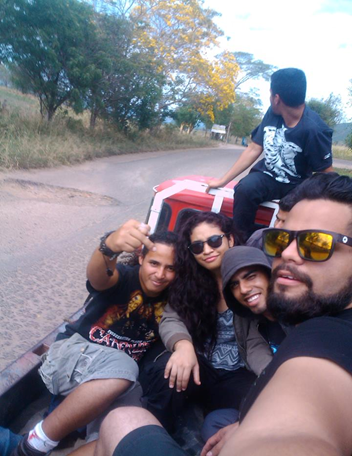 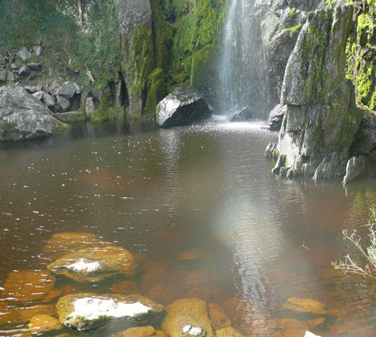 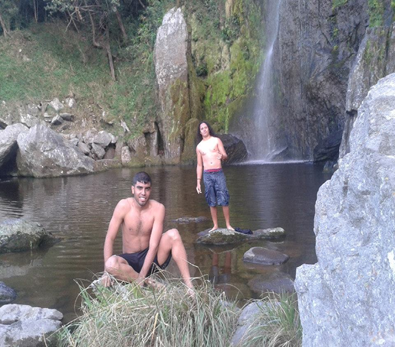 life travel photography busy steemit
4년 전 by danielespinoza39
$3.47
10 votes
댓글 남기기 6
Authors get paid when people like you upvote their post.If you enjoyed what you read here, create your account today and start earning FREE STEEM!
STEEMKR.COM IS SPONSORED BY

@masterbot has been called by @danielespinoza to give you 2.56% upvote!
Check this post for information about delegation. Make me strong!