4년 전
dennisschroeder56 in life
life love enjoy happy dance
4년 전 by dennisschroeder56
$1.62
48 votes
댓글 남기기 91
Authors get paid when people like you upvote their post.If you enjoyed what you read here, create your account today and start earning FREE STEEM!
STEEMKR.COM IS SPONSORED BY

Thx again, I enjoy a lot... today I have to go for work to Poland.. so a new adventure.. And you? 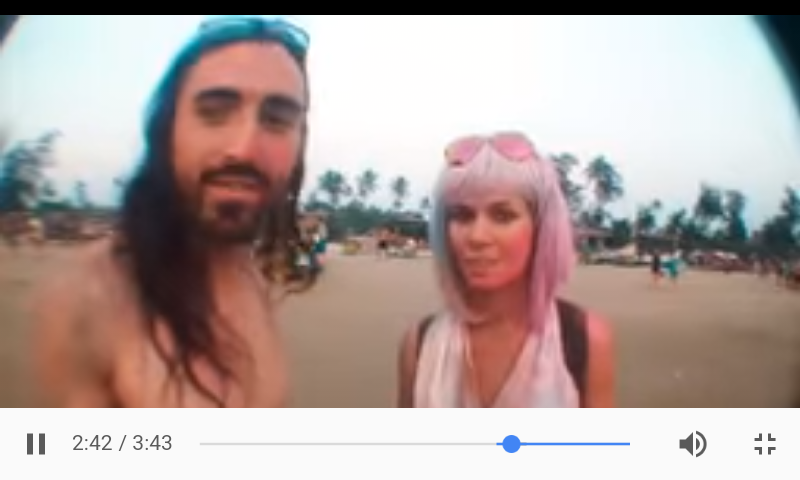 I love this kind of life Wow this Video is Really Amazing Super Great and I like Super Dancing Video, Life Is Soo Beautiful 😍

In reality life is too short to be in any way miserable appreciate it without limitations.

Amazing video. It affects its brightness and how people live full life. We should all take an example from them. Thanks for the positive post @dennisschroeder

Appears to me that you folks had some good times on holi day.. when we watch your recordings we feel appreciated as well. long time youtube supporter.

@dennisschroeder, Yep...... Enjoy your life is glorious video. Lot of beautiful color mixing of Holi art created. This is a best selection. Life want to be enjoyable.

this is a good video of dance.this dancer enjoy her life of dancing.it is a super dance for good day.life is short.so,every people should be enjoy her life.i am really enjoy my life to see your nice dancing.dance keep all people mind fresh.thank u very much for your good dance post.dear friend.. @dennisschroeder

nice place to enjoy. our life range is so short. so we should enjoy all of our moments. thank you lot.

Imagine this whole world dancing like in your video. Earth globe would explode with Light!

Thanks for sharing positive energy!:)

Amazing holi shot video. I love it much. Thanks for sharing.

A great video, it has so much energy and joyful moments that I want to be there and stay for a long time :) Thanks @dennisschroeder 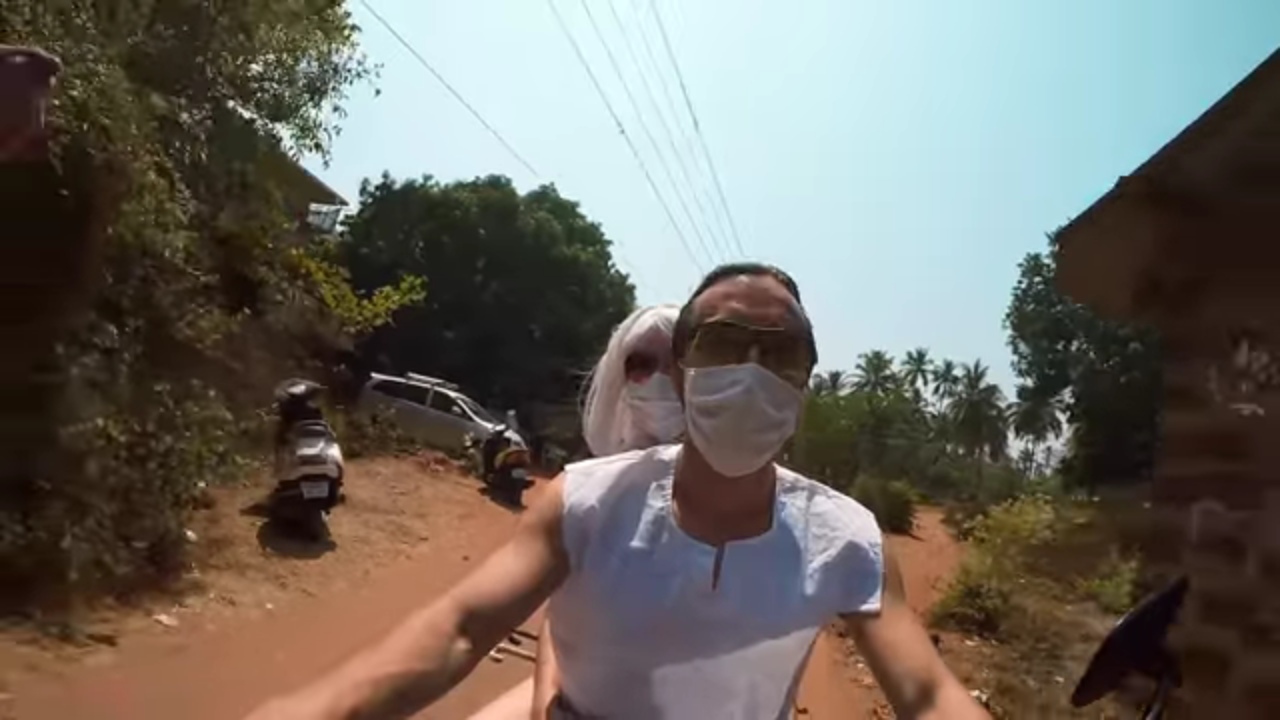 amazing video.and i watching to your video.and this is so enjoyble.

Nice music video & wish you a happy life too

Life is so beautiful. . We should enjoy our life. We have to make our life happier. . Wonderful video dear @dennisschroeder i'm excited by watching these video

Wowww, An amazing video!!!!
this is how we should enjoy the Life. . . . Thank you @dennisschroeder for sharing an awesome video
Stay blessed

wow.. seems to me that you guys had great fun on holi day.. when we watch your videos we feel enjoyed too. long time youtube follower.

This is a wonderful vedio. Hellow sir,your all post are great. your voting power is good,please upvote me.i am a very poor man......

I really like it, the first video alone can be as perfect as this, then the next video will be more amazing. Thanks for giving us an exciting video show.

What an amazing video. Life is so beautiful . So enjoy every moment.
Keep posting @dennisschroeder.

we should really enout life

Good post, good luck and have a good day :) wow this gives a great message and a nice video live life to the fullest who has seen tomorrow this is the moment we have to live in :)

i like your opinion.so enjoy you and your all family members. Thanks for sharing nice video.upvote for resteemad

I enjoyed seeing the beautiful video

Wow....... amazing video!!!!
this is how we should enjoy the Life.
Thank you @dennisschroede

Incredible video this is the best thing to watch today lovely :)

its sounds really great the people were enjoying the time so nice :)

life is beautiful this is very nice great video its so nice :)

life is awesome this video is great it made me happy super happy :)

wow this is really amazing

Thx again, I enjoy a lot... today I have to go for work to Poland.. so a new adventure

Enjoy Your Life Too
Excellent video~ Yes buddy we do have to enjoy our life as we do have a limited time ;)

have a great day my boss.@dennisschroeder Thx again, I enjoy a lot... today I have to go for work to Poland.. so a new adventure.. And you?

happy for each day!! Wow. Very beautiful photography sir. I am you biggest fan sir. You are really awesome sir. I love your Charity sir. You really doing a great work sir. Thank you so much sir for sharing with us.

Enjoy your life great video I like it @dennisschroeder

the people something of you like a good word or a good deed or a beautiful effect, put them in your spectrum and your shadow and nostalgia to you. I know that when ... Say no to deal with you "as a creation" and thus modify also the behavior of others. - Always be fun ..... Say good or silent. Say a word and it is a war.I have found your blog few days ago and you doing very creative work on the blockchain.. So, I followed you.. this is my first comment and upvote on your post.. I would like to keep it up..
Cheers..👌👍

wow very excellent post Thanks for sharing i will done upvote..... 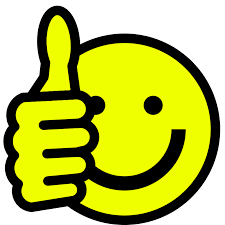 I saw this video. And Yes I enjoy my life.

Dear @dennnisschroeder I need only 300 SP to grow up.. Can you please give me these? I will back it in next 60 days to you. Will you help me? :)