Hove Will Always Be Hove To Me

This is a photo I used for a 'day in the life' post wya back when. It was taken in my home town of Hove.

Hove town doesn't officially exist anymore and neither does it's sister town Brighton. Hove is now formally part of the city of Brighton and Hove.

The two towns formed a unitary authority in 1997 and were granted city status by Queen Elizabeth II in 2001. However, most locals still consider themselves to be living in one or other of them.

As a visitor you'd be hard pushed to work out where one started and the other ended. If you were on the promenade, where this photo was taken, you would need to find the Peace Statue as that marks the boundary. You could quite easily be standing in both places at once and not know it! 😊 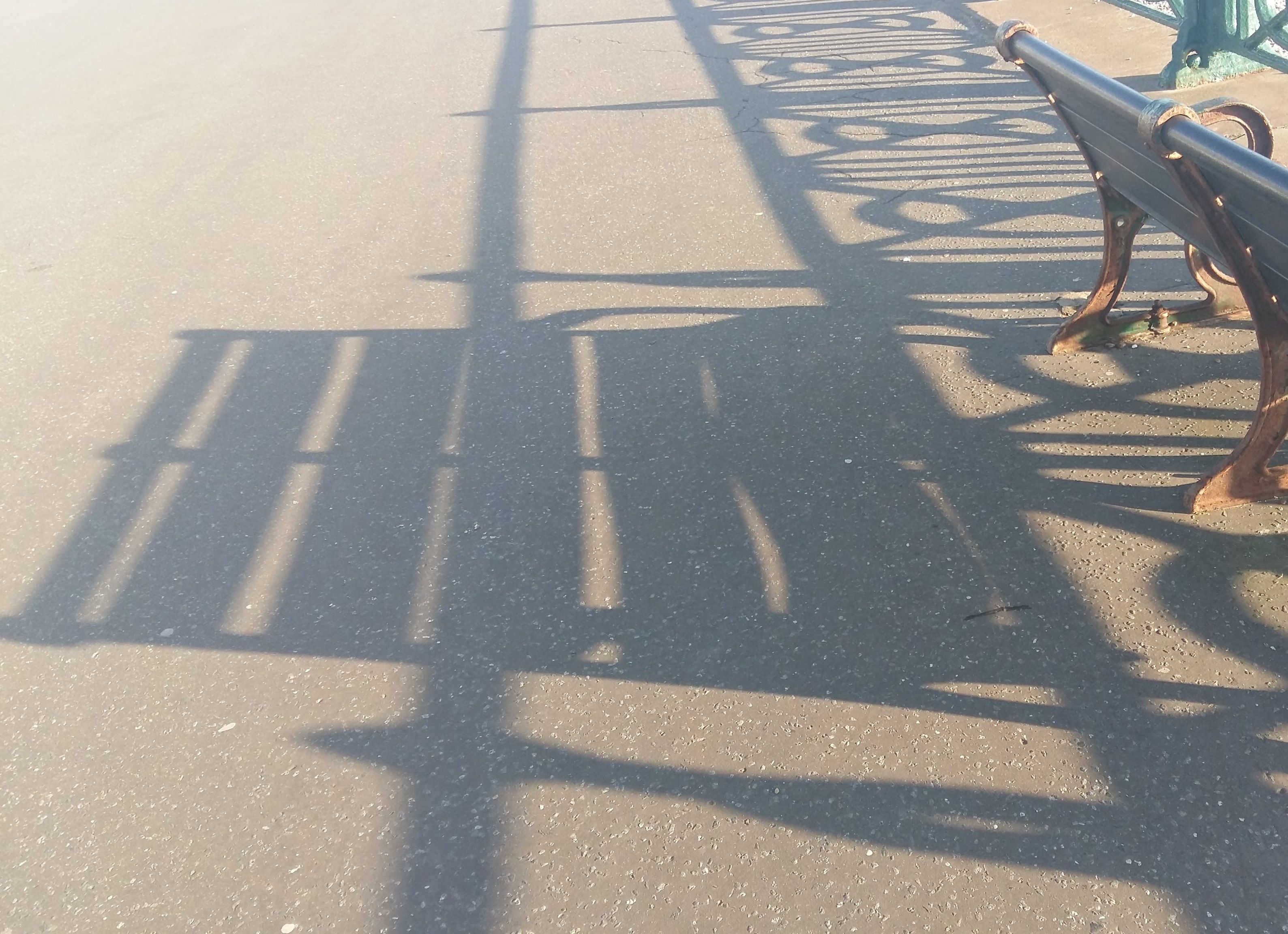 Be sure to click on the image to view it full screen! life photography uk busy nature
2년 전 by gillianpearce65
$0.91
70 votes
댓글 남기기 3
Authors get paid when people like you upvote their post.If you enjoyed what you read here, create your account today and start earning FREE STEEM!
STEEMKR.COM IS SPONSORED BY

Thank you gillianpearce! You've just received an upvote of 77% by @ArtTurtle!

Please come visit me as I've updated my daily report with more information about my upvote value and how to get the best upvote from me.

Your post was upvoted by @steem-ua, new Steem dApp, using UserAuthority for algorithmic post curation!
Your UA account score is currently 4.240 which ranks you at #2780 across all Steem accounts.
Your rank has improved 9 places in the last three days (old rank 2789).

In our last Algorithmic Curation Round, consisting of 248 contributions, your post is ranked at #207.