Just a rainy day in the Alps! Do you know that..?

The Alps are the highest mountains in Europe. Their huge arch lies in eight countries. The highest peak in the Alps is Mont Blanc, whose altitude reaches 4,808 meters. Mountain climbing began to develop when, in 1786, the first bulls conquered the mountain. Otzi's patronage. In 1991, a frozen mummy was found in the Alps, which was later baptized'Otzi '. It is proof that in this region there has been a flourishing culture for many thousands of years. Although the Alps are not a culturally homogeneous region, some common elements can be recognized here.

The weather in the French Alps is generally a good one. If we compared to many other mountain ranges in the world we can expect less rain in the French Alps..well!
The alpine climate presents thermal variations in day care, with increasing elevation. In winter, temperature inversions are frequent. The depression areas are colder. A typical wind for the Alps is the foehn. 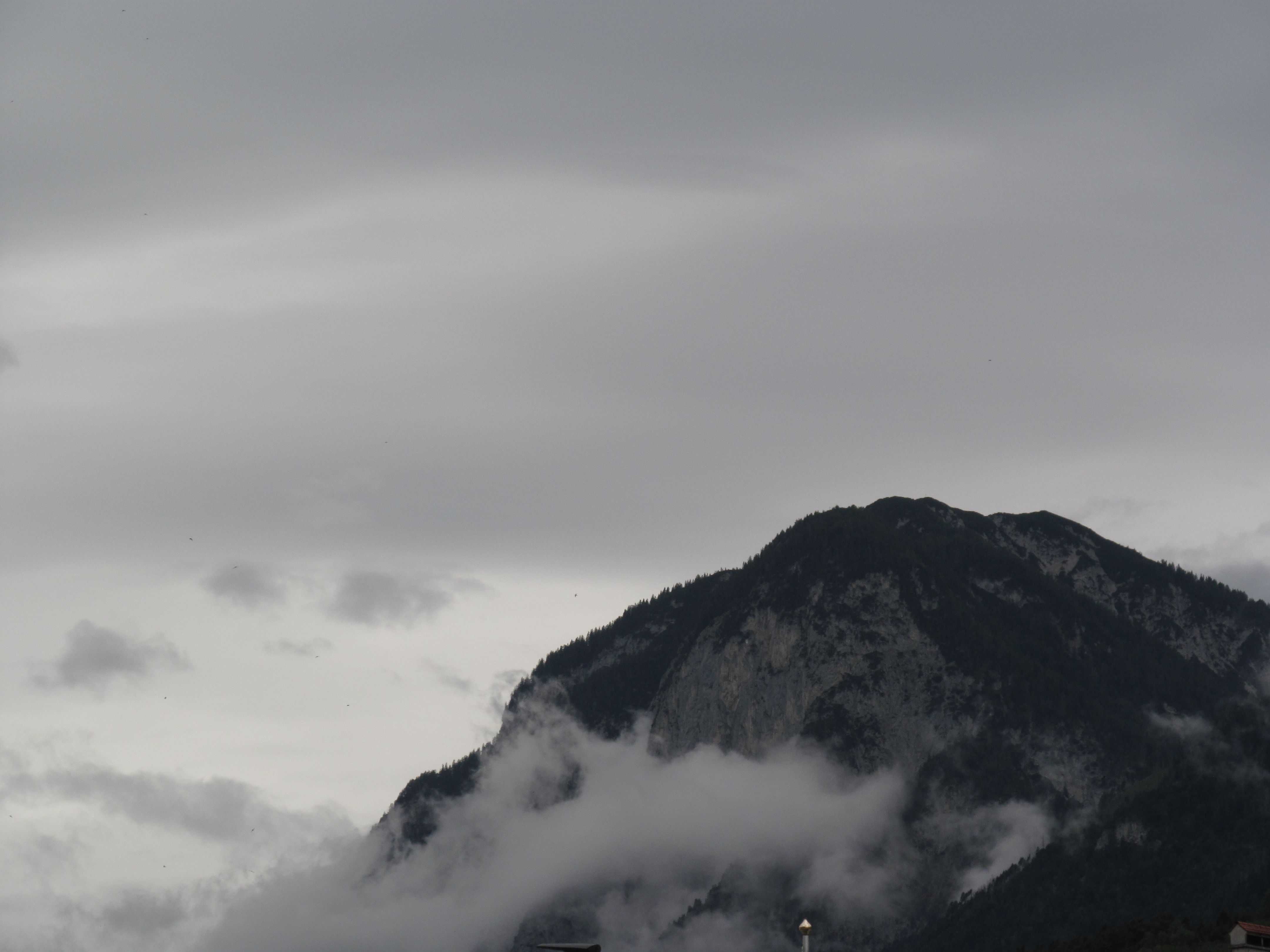 Climate change has a devastating effect on the Alps: rainfall in the southeast of the region has decreased by about 10% over the last 100 years, while rains and snowfalls in the Northwest Alps have increased with the same amount in the same the period shows a report of the Alpine Protection Convention - a statutory body of the EU set up in 1991, in the possession of the British newspaper The Independent.

Modifying precipitation and snowfall patterns, melting glaciers and raising temperatures will affect not only mountains, but communities that rely on these resources, warns the report. Already some villages in the north of the mountain range face floods, while southern areas are experiencing declining numbers of tourists and are increasingly threatened by other trade-related problems. Some areas suffer from lack of water.

The most famous peaks in the Alps, Mont Blanc, Matterhorn and Monte Rosa mark part of the dividing line between the increasingly rainy north of the region and Italy and Slovenia, in the southernmost southern region.

In the north, floods and landslides become a common danger in some Alpine communities. In the south, some of the most famous alpine sites for their beauty, including the Dolomites in Italy, are in danger, although the existence of micro-climates shows that division does not follow a rigid north-south line, writes The Independent, according to Agerpres .

life blog nature environment travel
4년 전 by impactom247
$6.10
10 votes
댓글 남기기 2
Authors get paid when people like you upvote their post.If you enjoyed what you read here, create your account today and start earning FREE STEEM!
STEEMKR.COM IS SPONSORED BY

Congratulations! This post has been upvoted from the communal account, @minnowsupport, by ImpactoM2 from the Minnow Support Project. It's a witness project run by aggroed, ausbitbank, teamsteem, theprophet0, someguy123, neoxian, followbtcnews, and netuoso. The goal is to help Steemit grow by supporting Minnows. Please find us at the Peace, Abundance, and Liberty Network (PALnet) Discord Channel. It's a completely public and open space to all members of the Steemit community who voluntarily choose to be there.