I have always wondered, “What if there was a blockchain that could help active communities such as living arts and civil services?”

Yes and it’s name is PEERITY, it is coming, and this is my everyman's introduction to it's White Paper. 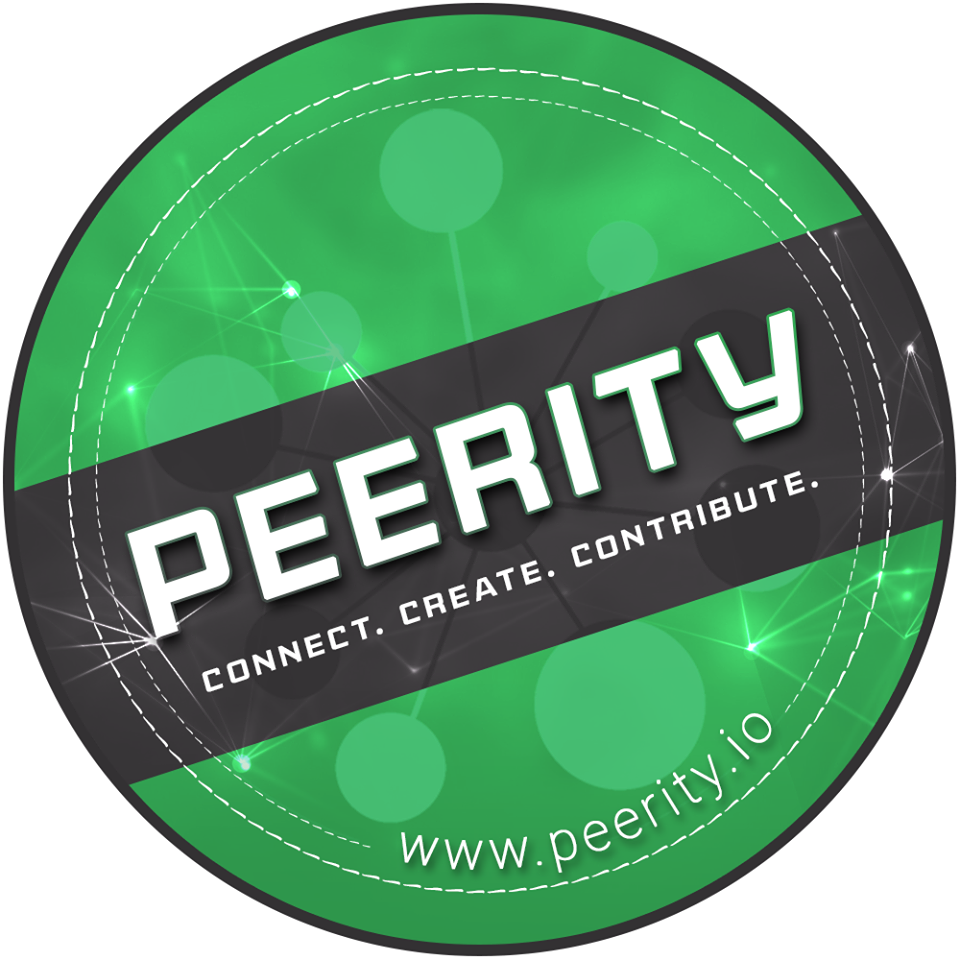 I am an Improviser first, and a student of the blockchain second. I’m not a developer, I don’t code, and I’m not a professional marketer or investment expert. I am from the Improv Tribe which welcomes all types of individuals. I’ve played with and taught peopl in Tech, Law, Medicine, Marketing, Music, Theater, TV and the list goes on. The beauty of Improv goes beyond tolerance, but a compassionate welcome to people from all tribes. Much like Blockchain, outsiders never really have a clear perspective of it til they get involved. And when they do, they realize it's potential and their own.

Peerity is one of those visions for blockchain whose principles share a similar welcome for communities to actively realize their potential. I was so inspired by their vision when I first heard about them that I created a Gmail, Twitter, and Facebook Page for them and handed over the passwords to their team. I now follow them online, I read their white paper, and I'm look forward to their inevitable success.

I’d say those are positive actions. I’ve done those sorts of things in the past for others and instead of a thank you, my intentions were questioned. I think it is because our society is often conditioned to be self serving and afraid of others. Maybe Peerity can have a different effect on society. Let me just admit that, I have received nothing in return for doing what I have done for Peerity. They are not paying me for this post. And my contact with them is minimal at best. But their vision inspired me to take actions and spontaneously contribute just a little bit. Tthe core of their vision is appealing to my perspective of humanity’s potential: Everyone’s value appreciates the more we appreciate each other.

I appreciate that humanity is made up of a variety of schedules, commitments, callings, and communities. The new world is rewarding our differences, because they only bring us closer together. The old world of fear mongering and manipulating others for profit with false promises of incentives is dying. The world of intimidation and manipulation is dying. New blockchain technologies are empowering the new paradigm of value with greater freedom for individualities and communities to be born and flourish. I appreciate teams like Peerity for taking action on their goals and giving birth to a blockchain that gives back to everyone’s different actions for humanity. 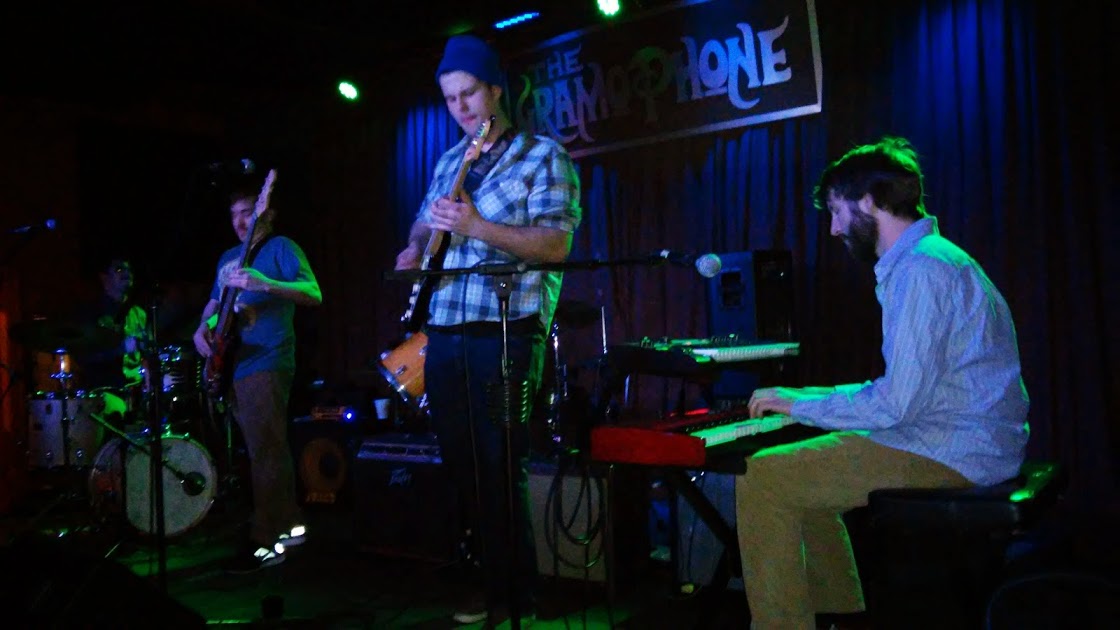 “Peerity is an Activity Network, providing access for screening and cognifying content across multiple areas of interest. “

After reading the White Paper one of the things that stood out to me is how focused Peerity is on rewarding Positive Action. They are not a Social Network, but an Activity Network that rewards actions online and for live events. It is built using the Tendermint consensus engine which allows high-speed, high-volume transactions.

Imagine going to a book club that meets on a regular basis to discuss books and being rewarded in crypto. Imagine attending a concert where you are rewarded for not only performing but attending. Imagine a social action that cleans up your local park and suddenly donating your time for the betterment of the community is paying you back in karma AND crypto.

The scenarios are endless and perhaps deserve another post. A longer and more detailed post on the token distribution and governance model may come down the road. But for now, I just want to share some of the things that excited me about the Peerity WhitePaper and give you some links to find out more.

Governments of the Industrial World, you weary giants of flesh and steel, I come from Cyberspace, the new home of the Mind. On behalf of the future, I ask you of the past to leave us alone. You are not welcome among us. You have no sovereignty where we gather.

~ John Perry Barlow, A Declaration of the Independence of Cyberspace, 1996 Source Title

Right in the heart of a regular read about Governance Model, was this sweet gem just waiting to invigorate the message of Peerity. This team has allowed its goals to be fueled by imagination as well as technical savvy. They are not going to let old or status quo ways of doing things get in the way of their mission of delivering an empowering product to the masses. I appreciate their transparency with the current and future status of its decision making process. It’s one of the important aspects to a laymen like myself. I want to know who is calling the shots and how. Just tell me, and they did.

During the Peerity.io alpha and beta, Peerity LLC will have full control over all the decisions made on the Peerity website and blockchain to ensure the vision of the platform has successful beginnings. Eventually a decentralized decision process will be in place where staked users can vote on proposals and direction after official launch.

Next up on most people’s list is “What’s up with the ICO?” 80% are gonna be released during a public fundraiser which will be accessed through the platform. Everyone will be able to purchase the tokens using a variety of cryptocurrencies, not just one. The Peerity Team will get 5% of total daily tokens which will be heavily integrated into the Peerity platform which will give it a real world use from day one.

There are more Token stats on the white paper such as how many could be created a year. But what I want to mention is that the tokens will be issued in accordance with ACTIVITIES. They will be used for paying for site services, buying and selling items via e commerce, and crowd funding projects and events. The latter is the most appealing one to me. This is where my imagination is inspired by the possibilities.

“The overall goal of the online token reward system is to reward helpful, high-value content while diminishing spam and hostile behavior. Users who post helpful, courteous, friendly content will be rewarded.” 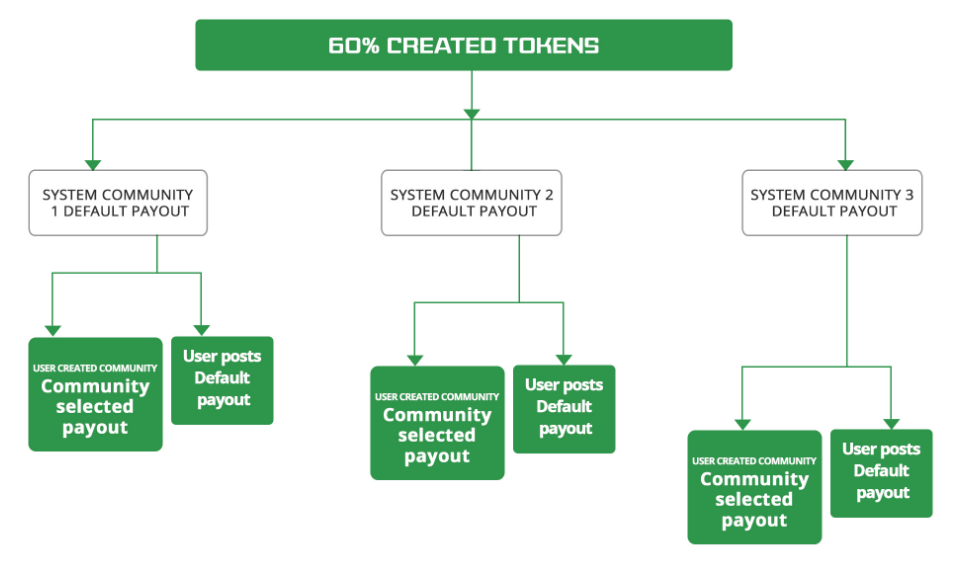 As with many blockchains there will be those with a greater stake in the success and direction of the platform. These nodes will be responsible for validating blocks on the Peerity chain. They will be incentivized with something like 35% of the daily created tokens.

Online Content, Live Events, and Commerce will be rewarded.

Online content will be rewarded for providing engaging information and content for within communities and for the greater platform. In some ways this is like Steemit but with a vision towards activities and encouraging positive interactions. According to their Whitepaper, this is a bunch of information that will be filtered into the valuation process:

“Pro-Socialness” Eventually the system will make this metric one of it’s most critical aspects.

Veracity . I can see Peerity’s desire to fight false advertising, manipulation, spam, and propaganda. We’ll see how this interacts with Free Speech.

Live events will have the opportunity to provide a code to it’s participants allowing everyone present to be rewarded via the token. Tokens are awarded based on the amount and quality of the activity.

Hold up, wait a minute, game changer. Nowhere have I encountered such a mission within the cryptocurrency world. They are still in the process of quantifying the value of live events. But it is a major part of the token’s mission to encourage activities. If I understand this correctly: Seminars, Shows, Community Outreach will now be rewarding everyone involved from the organizers to the participants! This is the most appealing aspect of their vision. Imagine knowing that while you might pay for an event, you are also rewarded for attending. Imagine going to a charity that is helping your community or a cause you care about and everyone’s valuable time is truly appreciated. I have family in local government who are devoted to protecting a healthy and free living environment. I can see something like Peerity actually being part of the fabric of not only online communities and special interests, but for actual neighborhoods and municipalities. I’m still wrapping my head around it. But Jakey Like.

First and foremost, I hope they keep doing what they’re doing. Their team is growing and they I hope they continue to treat each other with the same values that they want their token to represent. In improv it’s as simple as saying, “Yes and thank you.” It goes a long way.

Second, I can tell that their tone in some of the White Paper wants to combat a jaded world. But I hope they do not focus too much on those things otherwise they risk taking on those aspects themselves. We become what we focus on. I hope they continue to focus on the positives, using positive language, which will only empower their positive message and direction.

In Conclusion, I am looking forward to seeing this blockchain devoted to rewarding actions, informative posts, and live events. I am wishing this team all the best with all their devoted efforts on their journey.

Thank yous to Tuan Pham Anh and Brenn Hill for being so helpful and patient as I learned more about their exciting project. 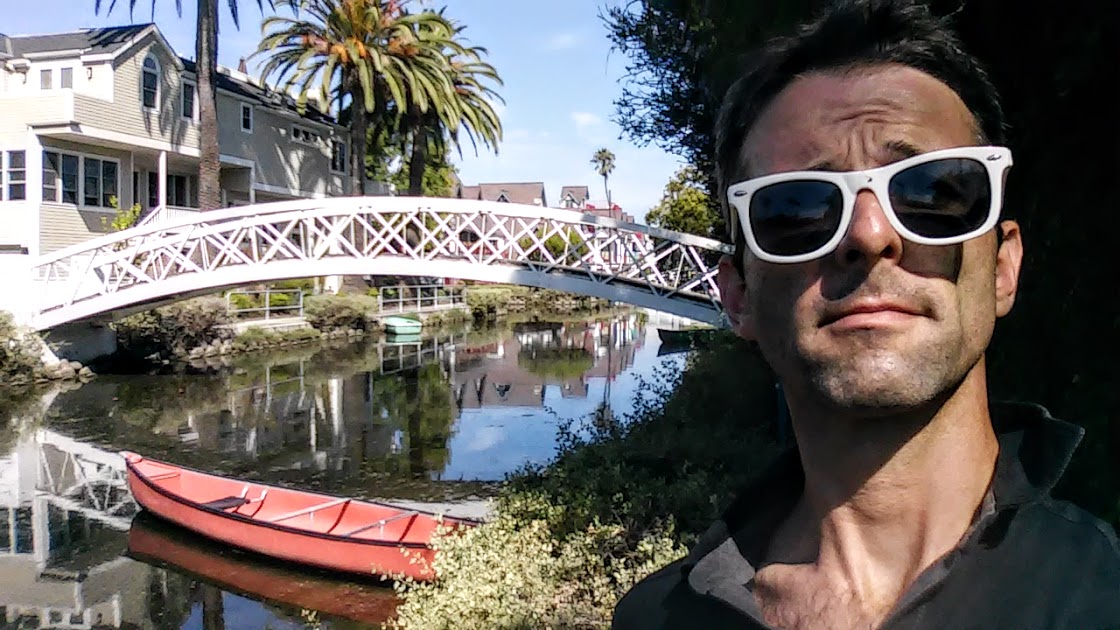 Jacob TS is an improv tailor consultant for FINTech and Blockchain Business. He teaches improv for local and online teams. And is a member of iO West's The Reckoning.

life peerity review blockchain whitepaper
4년 전 by jacobts65
$203.85
75 votes
댓글 남기기 17
Authors get paid when people like you upvote their post.If you enjoyed what you read here, create your account today and start earning FREE STEEM!
STEEMKR.COM IS SPONSORED BY

All of this is too complicated for me :p

By the way, are you the Dev/founder of this?

Ha ha :) Oh no, not me. I tried to keep it simple. Basically imagine you, and about 50 friends who show up to do some good for your community. Your time is valuable. And this coin would reward you and your friends for using your time, taking action, and doing something positive. Or imagine a night at a local bar with live music, and everyone in attendance is rewarded just a little bit for being active and enjoying some live arts. Something like that....

I know right. As an improv teacher and performer, i see this being very useful. And then I started thinking about charities and neighborhood community efforts. Yes, I am keeping an eye on this. Much like Steemit, this seems to give back for positive efforts.

Thank you. I have a humble little bit on bittrex. It's the next Cloud Based Storage yes? Competitive prices and reliable service. Will give a read and lookin forward to learning a bit more.

Great post @jacobts! Living with two of the founders in the house definitely got me excited for this project ;)

Well howdy do Amy :) Nice seeing you here on Steemit. Yes, they do indeed have some lightning in a bottle.

It sure is a great experience and I'm learning so much!

I appreciate that. Cheers!

Thanks for sharing
Upvoted for the good content
I read it just now, as I was so busy , Really I am so sorry
Keep the good work
Thanks for great support
Have a sunny and great day

Brother Truth. I had to take some time to take care of some personal battles. And you sir are a welcome voice to see upon my return. May you keep rocking that blessed life. Great to see you.

Take care
You will win the battles
If you have time the next week , will be happy if we can speak via skype !!
Have a great Weekend

Very interesting project, my dear friend @jacobts I still don't understand how it all works. Do you have some concise link explaining it maybe?