We're a couple (Jared & Anissa) of U.T. graduates who took our degrees and hit the road in our 1991 Volkswagen Vanagon, lovingly named Vannah Montana. We've been on the road for about a year with a 4 month break to re-up the money supply. We're currently in Cleveland, Ohio headed east.

What's Vida de Vannah? It's a short weekly webseries about our life on the road. We keep the videos short to fit our attention spans (and probably yours too). Tune in each week to catch the next episode! It's a must watch for all those interested in vanlife to see what you're missing and why you should try out the lifestyle for yourselves, soon rather than later.

In this episode we explore Glacier National Park, get taken in by a heard of wild goats, and Apple gets romantically involved with a squirrel.

Wanna Read about Vanlife? You'll Need to Follow Us.

If you want to learn more about vanlife, follow us! We will be posting about how we make money on the road, bring you roadhacks, and, of course, have lots of photos and videos to share :) 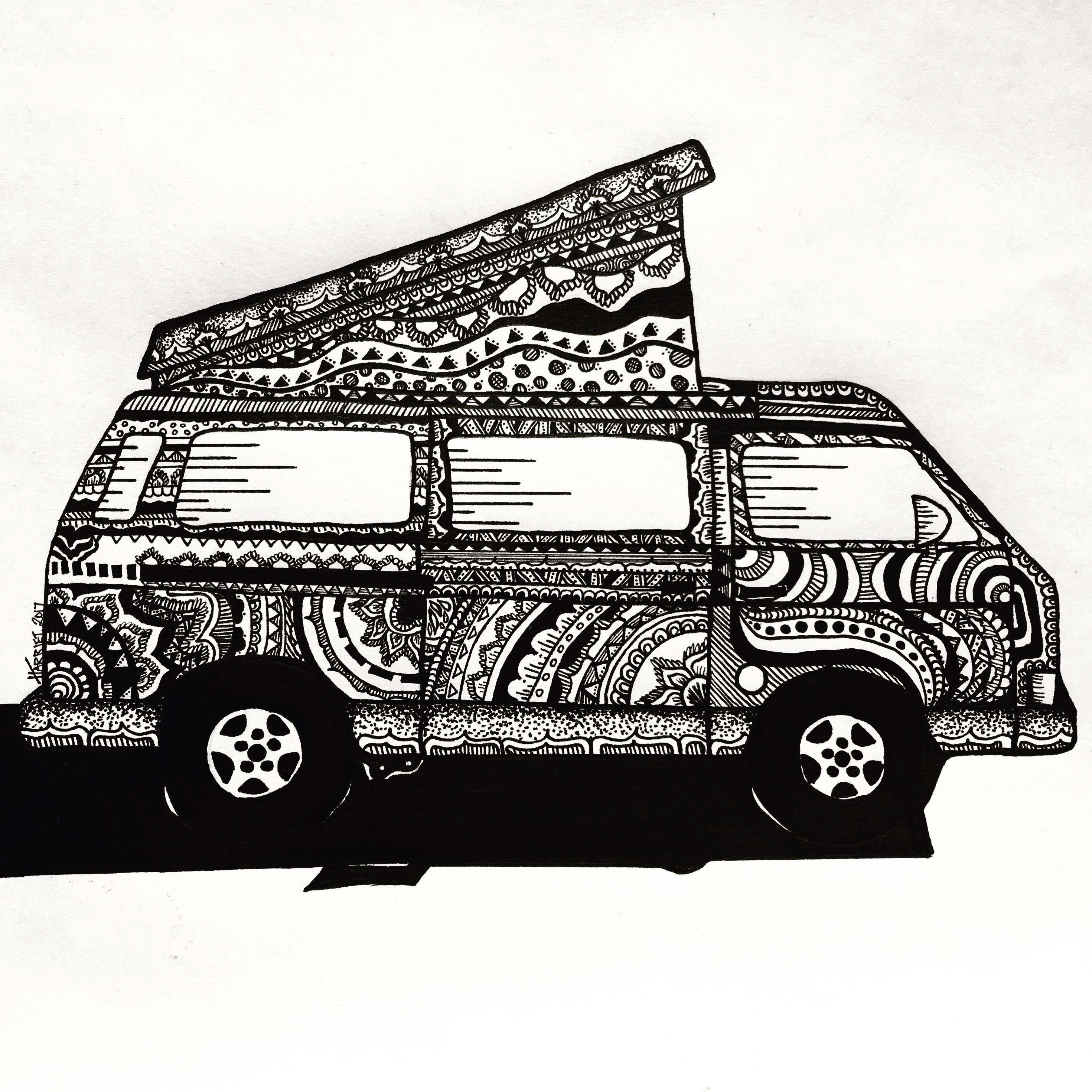 life travel blog video vanlife
4년 전 by jaredandanissa58
$1.13
7 votes
댓글 남기기 0
Authors get paid when people like you upvote their post.If you enjoyed what you read here, create your account today and start earning FREE STEEM!
STEEMKR.COM IS SPONSORED BY