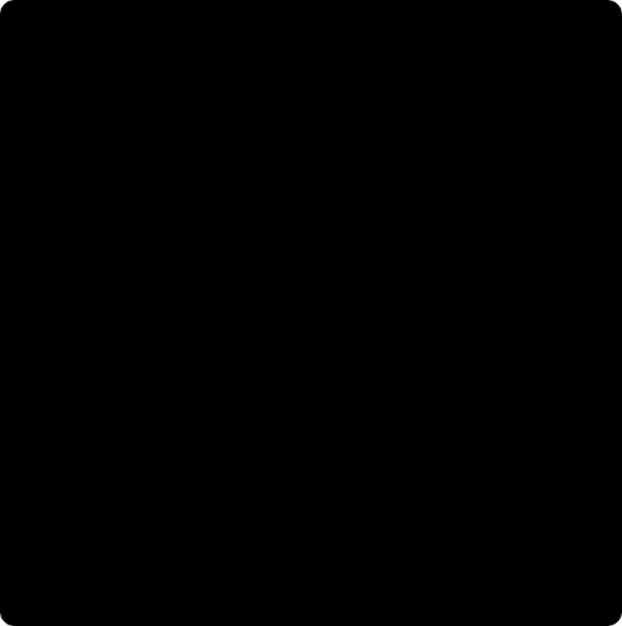 The Silence is the element that will allow to end the separation of what appears to you as interior and exterior, letting appear the unfolding of Life in your Intelligence and in your beauty. The interior Silence is not the absence of relationship, but rather the true and just relationship, facilitating in you the definitive installation of Love and Eternity. This Silence resembles the recollection or prayer of the Heart, the Prayer of the Heart that only desires the emergence of the beautiful and the true, the emergence not of what only happens, but of what is Eternal.

The Silence of which I speak can be favored in different ways. So I propose to give you the elements that will contribute in making you find, if it is not yet done, the Silence that accompanies and precedes the emergence of the sacred male, the return also of the primordial Androgynous, the one who knows neither differentiation nor sex No polarity.

Silence is neither a reflection nor a job. It is a state where the Evidence prevails, the evidence of Light and Love, even beyond all previous perception, that this be at the level of the senses or spiritual mechanisms. Silence allows the unconditional acceptance of the Truth of Love, of what you call in the West: the Christ. Silence can appear in any circumstance of your lives. It is the Silence that is the witness of Peace and Joy. This Silence, the precise, is interior. It has nothing to do with the silence of the words or of the look, it is the Silence of the person that is erased from it, before the majesty of Beauty and Love.

The Silence will help you to transmute the last elements of the vital fire into Vibratory Fire. Silence leads to spontaneity, clarity and precision, not what is seen, but rather the intensity of what is experienced in those moments. Silence also has the ability to make the witness or the observer disappear. Silence allows you to overcome the inherent limits of the history of your person and condition.

The Silence facilitates the unfolding of the Light, from the Heart-center, which you call the Heart of the Heart. In the Silence, the breathing changes, the heart rate changes, the body relaxes. When the inner Silence is installed, there is a loss of the usual references, both of the location of your body, and of your consciousness. This then is no longer located either in the body, or in any part of the body, or even in an energy center.

The Abode of Supreme Peace, the Joy, that precedes consciousness, is exactly what is already produced in your lives, in the moments of intense Love or in moments of disappearance. If you have already lived them, or if you are going to live them, you will observe or observe that at this time there can be no questions or interrogations, or even judgment of what is lived, besides the contrast between the common state of your conscience and the state of Interior silence is surprising.

Silence is not a privilege of a Star, an Archangel or Elder, Silence is inherent in Life. In the same way that the seed germinates under the earth in the alchemy of his work to the black, the inner Silence will lead you, in this propitious period, to let emerge the tangible manifestation of the Heart of the Heart, of your peace and joy of Love Silence is not the observation of observation, but the disappearance of the observer. In the disappearance of the observer, the observation may remain, even if there is no one really to observe. The Silence, as I said, is therefore Evidence. Evidence of Life, the evidence of Love.

The interior Silence is the moment in which, beyond the cessation of thoughts, emotions and perception of the body, a different space opens up, a space where you can not rely on any reference, or past experience, or projection of an ideal or a goal. The Silence empties you of your ephemeral, soothes the Face to Face and makes you discover, in solitude, the fullness and the multiplicity.

Silence gives you a sharpness and makes tangible your world, your Eternity. In inner Silence, consciousness has no more desire, no will to engage in any manifestation whatsoever. Paradoxically, the Silence reveals to you your Essence prior to all manifestation, and yet in your world, on this earth, it makes manifest Light and Love for itself. There are no strictly speaking rules or techniques to observe, but there are, however, elements that facilitate the appearance of the interior Silence; this has been explained to you at length, particularly in the role of the observer. The interior Silence provides Peace and Joy without effort.

This inner Silence can be perceived by the person and their body, they live it as a black hole where they have no possible reference, where they can not

life art dialogues eternity travel
4년 전 by jhonamono25
$0.00
5 votes
댓글 남기기 2
Authors get paid when people like you upvote their post.If you enjoyed what you read here, create your account today and start earning FREE STEEM!
STEEMKR.COM IS SPONSORED BY

This reminds me of the move 'Waking Life'. Silence is empty with such fullness.:)

Congratulations @jhonamono! You have completed some achievement on Steemit and have been rewarded with new badge(s) :