Cute animals that can actually KILL you! 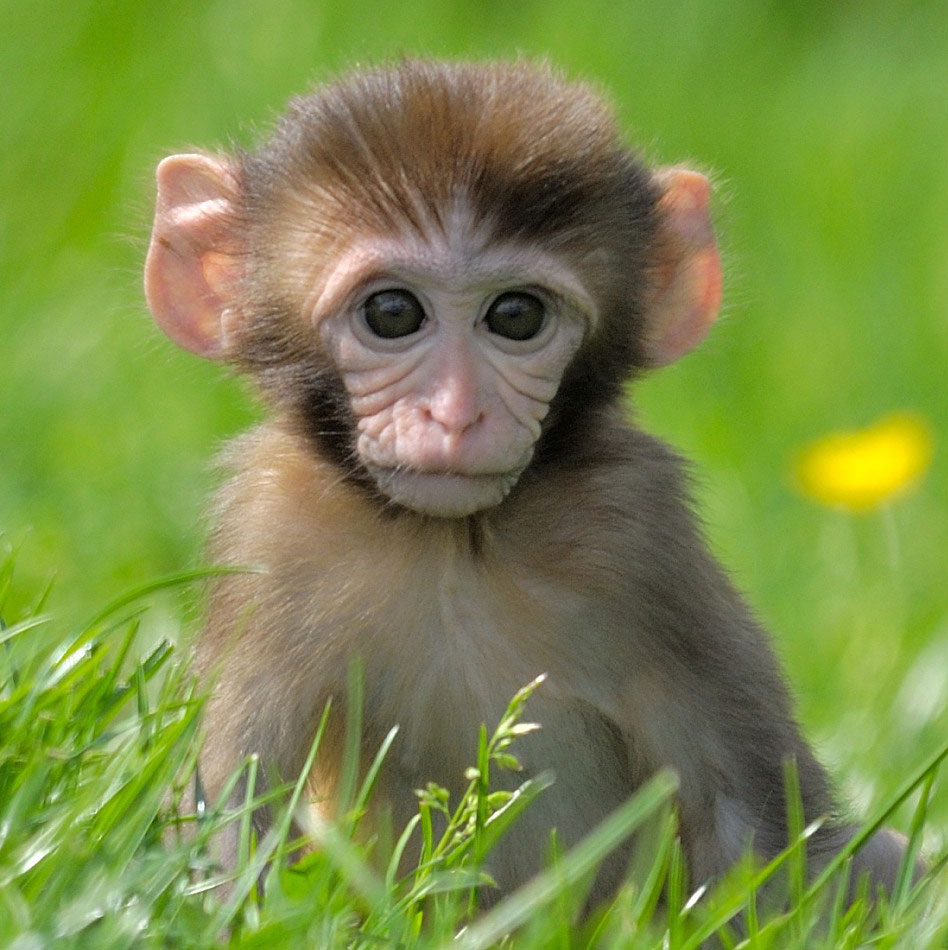 With monkeys and apes being so genetically similar to humans, they are also the animals that are most likely to spread diseases to us. A small bite from a monkey can pass on viruses such as Hepatitis C. Also, larger apes, such as orangutans and gorillas are capable of mauling humans if they feel threatened. Although the leopard seal’s normal prey consists of penguins, they are the second animal on our list that have been known to actively hunt humans. Powerful and curious this is one cute predator you definitely don’t want to take a swim with. 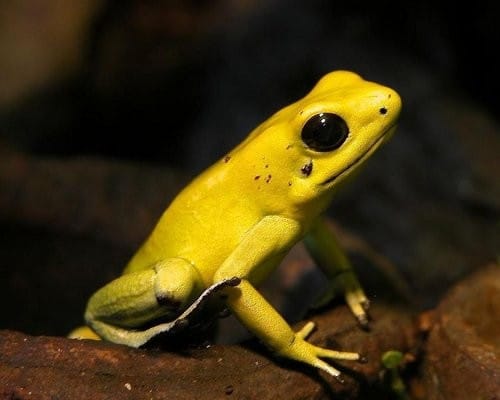 In nature, bright colours generally mean ‘I’m dangerous, stay away!’ and with its bright yellow skin, the poison dart frog is no exception. This little guy is one of the most poisonous creatures on earth. Slow Loris’ are normally very placid, but you wouldn’t want to get on their bad side. They can release venom from the side of their elbows, which when mixed with their saliva, can cause death by anaphylactic shock.

life travel photography animals facts
4년 전 by klahauae19921327
$0.00
5 votes
댓글 남기기 1
Authors get paid when people like you upvote their post.If you enjoyed what you read here, create your account today and start earning FREE STEEM!
STEEMKR.COM IS SPONSORED BY