This DOG living a better life than you! 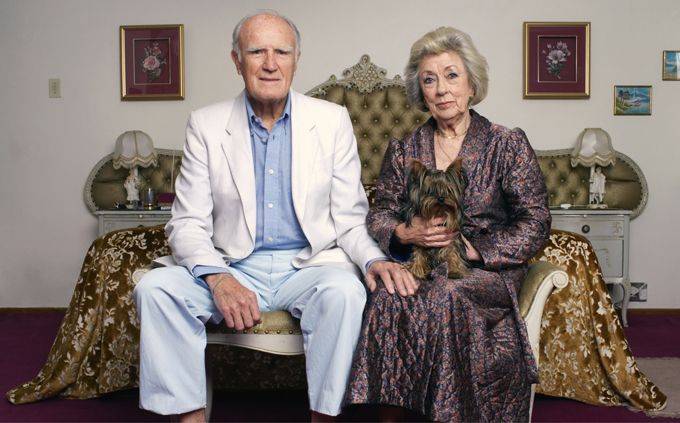 Gunther IV: Countess Karlotta Libenstein of Germany left approximately $106 million to her German Shepherd, Gunther III in 1992. Her trustees invested the money and tripled the fortune. When Gunther IV was born, he officially became the wealthiest dog alive. It has been reported that his fortune has grown to more than $372 million.

Trouble: Leona Helmsey left $12 million to her dog Trouble. Helmsley’s brother Alvin Rosenthal has been appointed guardian of the white Maltese Terrier until it dies, when it will be buried beside Helmsley in a mausoleum in New York State.

Flossie: Drew Barrymore placed her Beverly Hills home, valued at $3 million, in trust with her Yellow Lab mutt “Flossie” as a reward for alerting her that her house was on fire in 2002.

Tina & Kate: Nora Hardwell left her Collie crosses the run of her home and five acres of land in Peasedown St John, near Bath, as well as $1 million to be spent on their every whim.

Jasper & Jason: Brewery heiress, Diana Myburgh, left $50,000 trust funds each to Jasper, a Labrador-Doberman mix and Jason, a Whippet when she died in 1995. Their inheritance was invested and has now tripled in value.

life photography money animals bitcoin
3년 전 by klahauae19921327
$0.00
4 votes
댓글 남기기 2
Authors get paid when people like you upvote their post.If you enjoyed what you read here, create your account today and start earning FREE STEEM!
STEEMKR.COM IS SPONSORED BY