There is something going on with our planet Earth and we actually do not realize how serious it is. Global warming is a threat to all of us. Although it is not yet conclusively proven, it is crystal clear that it occurs. The Earth has heated up significantly over last few centuries. This has led to ice caps melting and increased precipitation. For example, scientists predict that if the Earth heats up by between 1C and 3C in the next 100 years, which is probable, then the sea level will rise between 15 cm and 120 cm in that time, or up to 20 cm by 2030. That means that major US cities such as New York, Boston, Miami, and Washington DC could soon be disposed to the floods, which have caused scores of deaths and millions of dollars worth of damage in these cities. So we can soon expect rising seas, floods and disease. 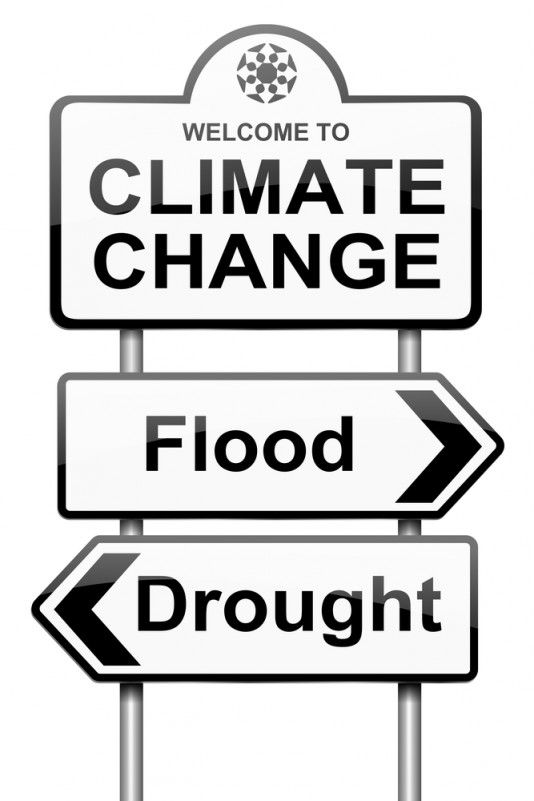 The United States, as a major polluter, has an unflattering history with international global warming issues. Many US citizens are aware of the danger of global warming and CO2 emissions, but President George W.Bush seems to disagree. He denied an election campaign promise to clean CO2 emissions on home soil and went on to break promises made at the UN Kyoto Conference on Global Climate Change in 1997 ­ to theoutrage of environmental groups and European community leaders. What can we do? We can opt to take public transport of share cars with others, or use a bicycle, choose energy­-efficient domestic appliances, and use energy-­conserving fluorescent light bulbs. Scientists all agree on one thing: if we wait until global warming isscientifically proven to act, it will be too late. But with our environmentally friendly actions we can at least know that we did our best to make the world a better place.

Polar bears fall asleep on ice (for them the ice is like land) and because of warming of the seas the ice breaks up and floats very far away from the mainland. PS: By purchasing this bracelet, you will remove one pound of trash from the ocean.

life health pollution animals global
4년 전 by lafilip34
$0.25
31 votes
댓글 남기기 9
Authors get paid when people like you upvote their post.If you enjoyed what you read here, create your account today and start earning FREE STEEM!
STEEMKR.COM IS SPONSORED BY

it seriously Problem, good to read!

Congratulations @lafilip! You have completed some achievement on Steemit and have been rewarded with new badge(s) :

We've really got to start doing something about global warming!

Congratulations @lafilip! You have received a personal award!