Top 10 Most Bizarre Trees From Around The World

There are hundreds of varieties of trees found across the world, all in different sizes, unusual shapes and some have their own unique properties. Trees are a core part of our natural landscape and give food, shelter, warmth and protection to all the living beings on earth. Apart from some of the most common trees found across different geographical regions, there are some of the most bizarre trees that exist in some parts of the world.

Here is a list of some of the unusual and strange trees that we have shared below:

The Dragon trees are known for their strange umbrella-like appearance and these trees have become the living symbol of Canary Islands. People who lived on this island in the earlier days considered this tree to be divine and it was thought to be native to the Madiera, Canary Islands and Cape Verde. However, they can be found in some of the regions of Morocco as well. The age of this tree is estimated to be around 650 to 1000 years old. 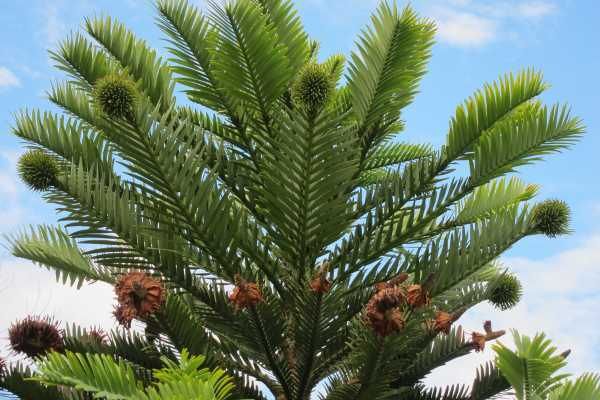 The Wollemi Pine Tree is also known as the “Dinosaur tree” and it happens to be one of the biggest botanical discoveries made in 1994 in Sydney, Australia. This tree is quite unique. These tall and unusual looking trees grow around 150 km from Sydney and were found in Wollemi National Park. They belong to the conifer family and can grow up to 40 meters. The trunk of this strange tree can reach up to 1 meter in diameter and the branches can grow either upright or sideways depending on its origin. There are only a few species of this tree left so efforts for their conservation have been made over the years.

This is one of the popular trees found in the town of Oaxaca, Mexico and located on the grounds of the Santa Maria De Tule town center. One of the most unique and characteristic features of this tree is its trunk, which is known to be among the stoutest in the world. However, the age of this tree is not known and is estimated to be ranging somewhere around 1200 to 3000 years old. This tree has been recognized among the UNESCO tentative list of World Heritage sites. 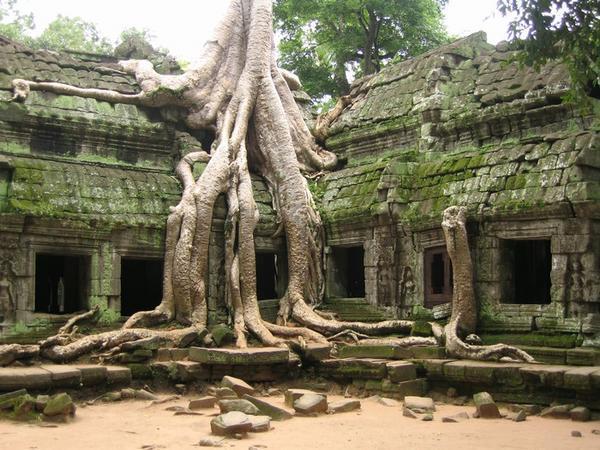 These trees which are situated in Seam Ream Province of Cambodia have some amazing features. The place where these trees grow has remained untouched amidst its natural surroundings from over hundreds of years and now is known as the Angkor Archeological Park. The trunks of the silk cotton trees are turned upwards towards the sky and form a canopy while their innumerable roots are coiled on the ground. General Sherman is regarded to be one of the largest living single stem tree on this earth with a height of 275 ft located in Sequoia National Park in California, United States. It is not the tallest nor the widest tree on this earth and its age is estimated to be between 2,300-2,700 years. The Crannell Giant which is a coast redwood is known to be 15-20% bigger than the General Sherman in terms of its volume. The base of the trunk of this tree is estimated to be around 102 ft in its circumference. 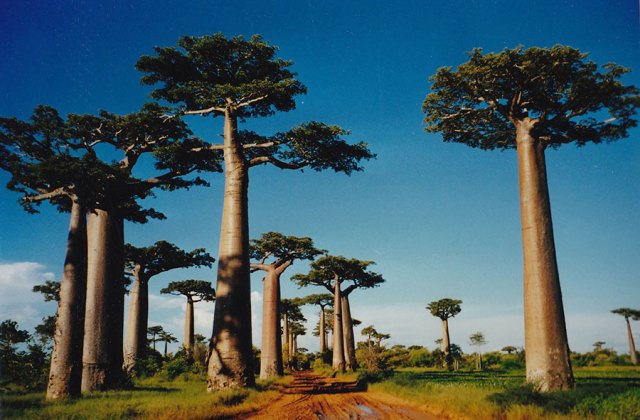 Baobab also known as the teapot tree are some of the magnificent trees found in Madagascar. Around the world, there are about 9 species of Adansonia and 6 of them are believed to be native to Madagascar while two belong to mainland Africa and Arabian Peninsula. The other one is said to be a native to Australia. In Madagascar, you can find Baobabs which are of different shapes and sizes and they are known to be around 1000 years old.

The Baobabs can grow upto the height of 16 to 98 ft and the diameter of their trunk can range between 23 to 36 ft. The most striking feature of this unique tree is that they can are leafless throughout the year, but have the capacity to store gallons of water inside their trunks. The Tree Of Life is one of the most unusual trees found around the world that has survived over the course of 400 years, without water in a desert. It seems like a mystery as on a barren land where nothing can exist, this tree of life seems magical representing life. This tree attracts numerous tourists every year and the local people believe this was the original location of the Garden of Edens. This is one of the largest cashew trees in the world which is around 177 years old and is spread over 2 acres of ground. This Pirangi cashew tree can be found near Natal, Brazil and believed to be planted by a fisherman in 1888. However, at that time he hardly knew that this tree would grow so much and take up almost all the space, where the branches touch the ground while putting the roots down. This cashew tree is known to yield around 8000 fruits each year. 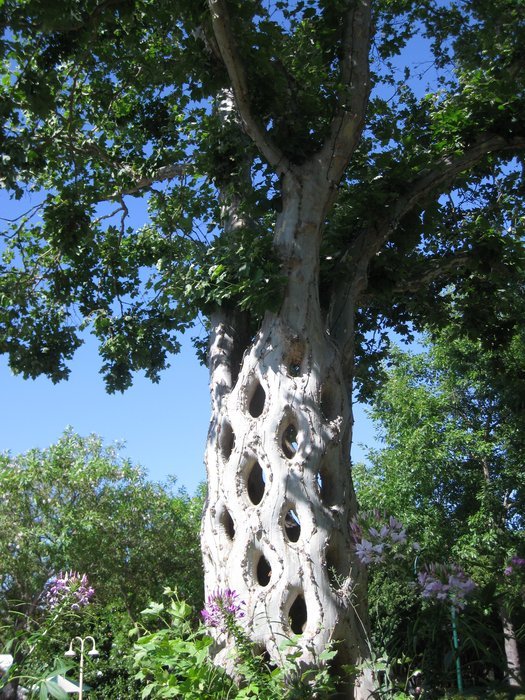 Axel Erlandson was a Swedish-American farmer and a hobbyist who was interested in making sculptures decided to open a horticultural attraction in 1947 close to Santa Cruz, California which was named as the “Circus Tree”. This became a major attraction for people from all over the world, where they were curious to see some of the amazing sculpted creations.

source ; https://exploredia.com/top-10-most-bizarre-trees-from-around-the-world/
If you enjoyed this post please Upvote, Resteem and Follow me @mahmoudibrahim for more articles.

life funny blogs photography steemit
4년 전 by mahmoudibrahim27
$0.49
8 votes
댓글 남기기 8
Authors get paid when people like you upvote their post.If you enjoyed what you read here, create your account today and start earning FREE STEEM!
STEEMKR.COM IS SPONSORED BY

Great post. I adore trees. Here is a video of a beautiful old tree from the UK.