Travelling through an Island of Secrets

I know this world is full of secrets but this one has got to to be one of its treasured secrets because it is not just an Island of secrets it is literally named the Secret Island. 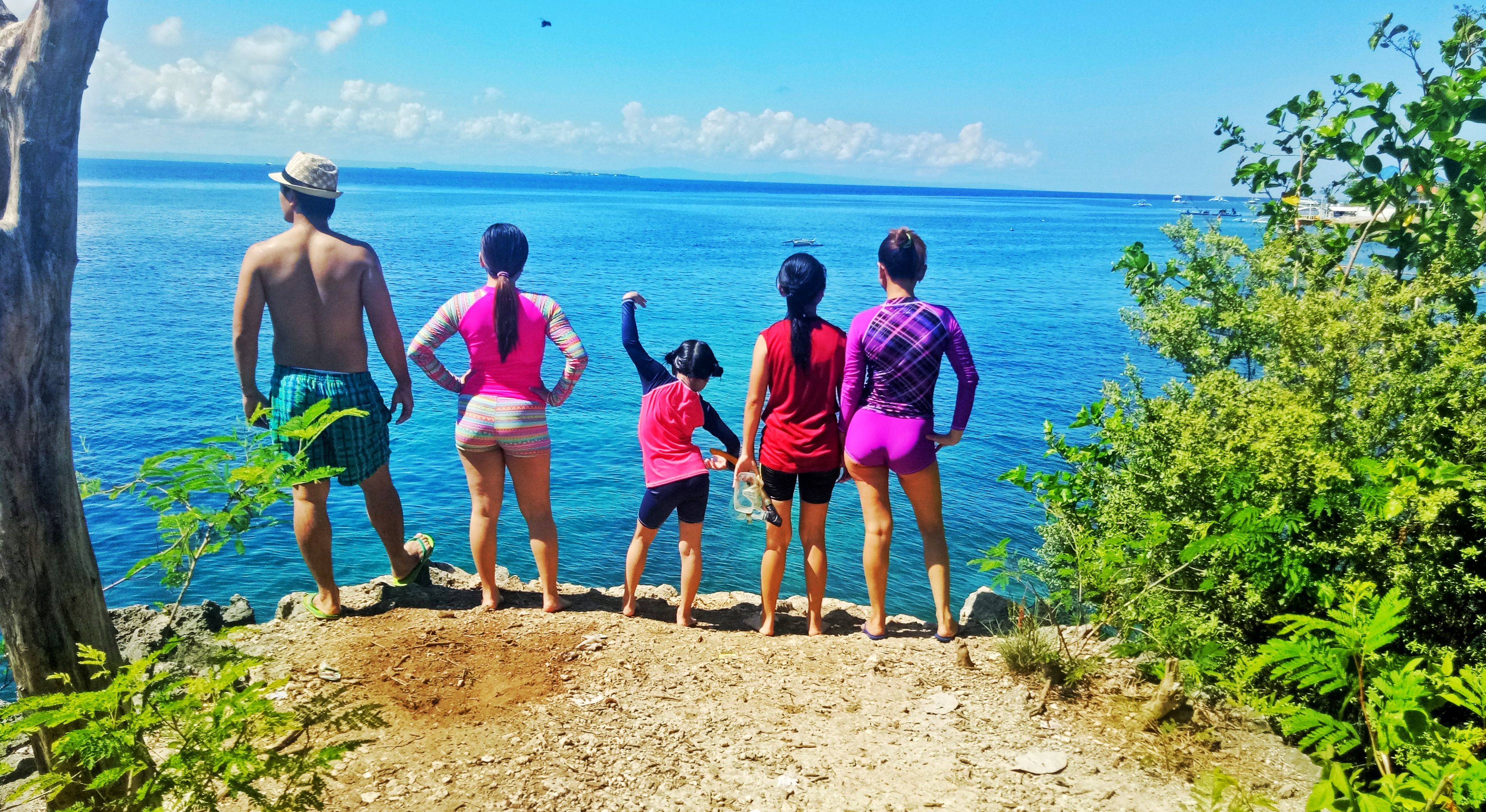 More than a year ago we went for a swim in a known beach here in our place. It was the usual things you get to see. The people, the sea, tables, trees and many more. Infact, I think the only difference beaches have are the views it offers. A new perspective of the nature you were pretty confident would look the same but did not. But there is one more difference we stumbled upon this trip. Because in that place, the one we were used to go, offered us more, another place it hid from the public's eyes, another place that possessed more than we were told.

While enjoying the sea, a boat man approached us and offered us to take to this place. Then we settled with an agreement to take this opportunity to travel another place than where we were. As the ride to this island took place we asked the boat man questions. We were told its name was Secret Island, it was name that way because it was located in a way the public won't see, between two known beach resorts. And the fact that outsiders were prohibited to go there before becase it was once a private property. But as you can see it was not restricted anymore so we were able to explore it. The place was not that big, infact the resorts near it was bigger than this. But what makes it more beautiful than those was that we were alone in that isalnd. No judging eyes around, no noise to distract, we felt free to do what we liked. And add the knowledge that only a few people have been to this so exploring it felt new and more unique, in this island we were more free than in the places we've been used to going to. This Island hid more secrets than we could ever know, secrets we will never have access to, and secrets of our own that we left and hope as we all do, that it will remain the same as it was before.

So there! My experiences travelling through the Secret Island. I hope you enjoyed it! :)

life photography travel nature adventure
4년 전 by minsky738
$0.64
19 votes
댓글 남기기 4
Authors get paid when people like you upvote their post.If you enjoyed what you read here, create your account today and start earning FREE STEEM!
STEEMKR.COM IS SPONSORED BY

Yeah it is! The view and evrything and also you get to enjoy the place by yourself! I hope you find the time to visit though :)