Ducks and a Firetruck

about a week ago, on fathers day, ducklings hatched in our backyard. we gave them duck feed, mineralized water, and a safe place to stay without most of the worries of living in the wild.everything was going fairly well until we couldnt find one of the ducklings. we looked all over and eventually found it in a deep hole near some recycling bins. we thought this was all the trouble this little duckling duckling could get into for one day but we were very wrong. 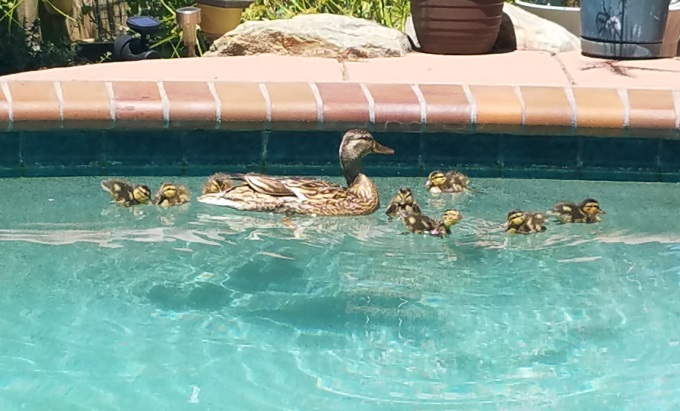 about two hours later, we went outside to go check on the ducks and all of them werenowhere to be found. we searched the property and finally found them in the front of the house. most of the were in the neighbors yard. they all looked distressed, especially the mother duck. we managed to corral them back through the side gate and into the backyard. all was good until we realized there was one duckling stuck in the gutter.
now i know that you're probably thinking to just get something to grab it out. but no. this was more complicated than that. not only had it wandered into the gutter grate, it had managed to waddle down a pipe and get trapped in the main sewer. everyone thought this duckling was toast but i thought, with some help, we could save its life because every life matters.
we tried almost everything you could think of to try to lure the duckling back out of the pipes; including dropping bread down the gutter and playing duckling sounds through the grate so maybe he would hear it and go to it. but little did we know that it didn't matter what we did because it couldn't get out of the hole the pipes led into. it had finally come to the point where we would call the fire department's non emergency number. they came over and opened the sewer grate and tried for about fifteen minutes to lure it out but nothing was working. right when we were about to lose hope, someone chimed in and suggested that it was stuck in the main pipe. it couldn't hurt to investigate so the firemen proceeded to lift up the sewer lid. in case you're wondering what it looks like, here's a picture. 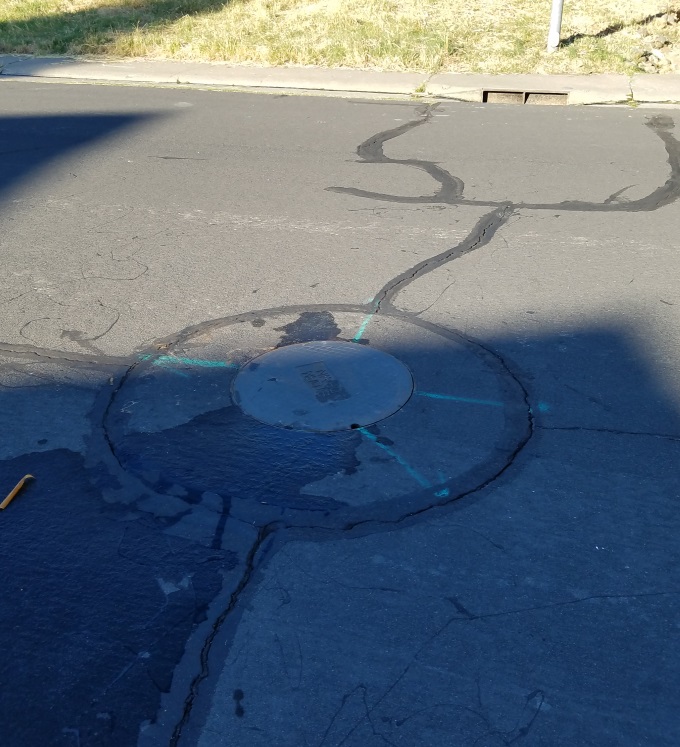 anyways, once they lifted it up, there was the duckling swimming around in the hole where everything dumps to. we got a pool net and fished it out. we thanked the firemen repeatedly and they sealed up the grates and were on their way .we gave the mother her duckling back and even though it smelled like sewer, she was (or at least she looked like) forever grateful and we were too.

life ducklings firemen fathersday family
4년 전 by miscellaneous51
$4.43
4 votes
댓글 남기기 3
Authors get paid when people like you upvote their post.If you enjoyed what you read here, create your account today and start earning FREE STEEM!
STEEMKR.COM IS SPONSORED BY

I am happy to hear that the duckling were reunited!

Keep them safe! Sewer drains aren't natural and are the arch-enemy of ducklings, which are just too darn cute. Must be a nature thing to coerce other animals to help them when needed.