Lady Diana Frances Spencer (Diana Frances Mountbatten-Windsor) (born July 1, 1961 - August 31, 1997) was the first wife of Prince Charles and from 1981 to 1997, the UK scientist. His son Rajput William and Harry, the second and third respectively, in the list of British settlers. 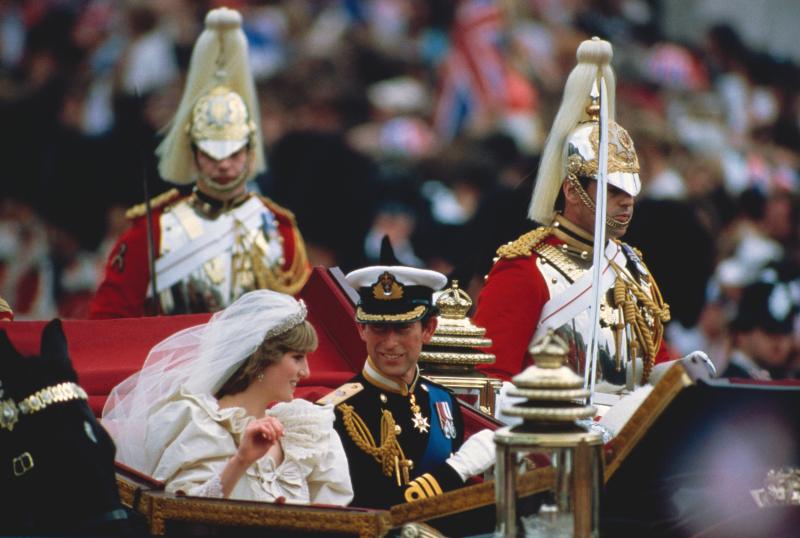 Diana's identity is widely known in the international arena. He was famous for his charity. But his charitable activities were covered by the scandal of various scandals, among which his marriage tales Diana's marriage with Charles happily and peacefully In the nineties, Diana's love story spread throughout the world. Finally, due to the betrayal of Charles, they got divorced in 1996. Until the death of Charles in 1981, in the year of AD, in 1997, Diana was called the world's most famous woman. His contribution to creating awareness about fashion, beauty, AIDS, and his movement against land mine has made him famous. In her lifetime, Diana was called the world's most photographed woman. However, according to critics, the efforts for this fame and fame have turned into Diana's life tomorrow.

Prince William, the first child of this royal couple, was born on June 21, 1982, Prince Harry was born two years later, on 15 September 1984. Young Diana took the role of the mother of two children, trying to build a happy family. 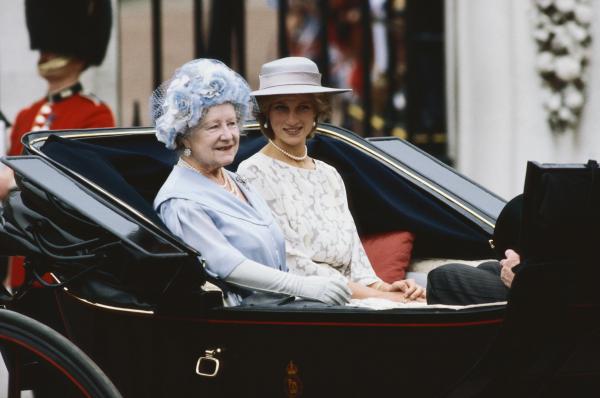 Before this, he presented an innocence with Indu Morton and expressed his bitterness about his unhappy marriage and royal family. Diana, who had never been in the history of the royal family before, told candidly about Camilla Parker's extramarital affair with her husband Charles. Diana was not born in the elite family. She was born on July 1, 1961, in the Spencer family. His maiden name was Diana Spencer. The family was very close to the royalty. Diana's childhood was played with Prince Andrew and Prince Edward.

Diana's grandfather was the closest friend of Queen Elizabeth. Since that time, she was planning to marry the royal family. Perhaps, in 1975, the Spencer family was given the title of Earl of Spencer, and in 1981 Diana was taken as a family bride.

At the age of 20, he learned the rules of the nobility of the royal family and the rules of the noble family. Not only for beauty, style and honey but also for the sake of world humanity, he took the place of the mind of the whole world. Run around the world against the use of the terrain mine. Princess Princess Diana. 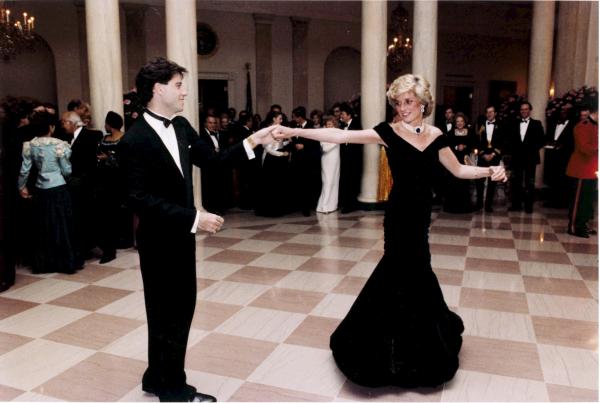 The world was shocked at his death. Diana died on 30 August 1997 in Paris, in a car accident. The car goes into a tube to avoid the paparazzi. Diana was accompanied by her Egyptian lover Dodi Al-Fayed. After a few hours of the accident, the former Princess of Wales gave up breathing last night at the hospital. Car driver and dog died on the spot, their bodyguards were seriously injured. The presence of abnormal levels of alcohol in the car's abdominal stomach is detected in autopsy. Despite this, many of them did not accept Diana's death as an accident. It has been created in many speculative and conspiracy theories. Many believe that Henry Paul, the driver of the Mercedes car, was a detective. Even the royal family could not accept the possibility of marrying someone who is not Christian, but the British royal family Therefore, it is planned to kill Diana in order to save her nobility. Many think that she took part in this conspiracy with Prince Philip, her sister Lady Sarah also participated in this conspiracy.

I hope you continue to support me and follow me. Don't forget to Upvote me!

life history mysteriousdeath princessdiana
4년 전 by mosharraf44
$0.00
14 votes
댓글 남기기 8
Authors get paid when people like you upvote their post.If you enjoyed what you read here, create your account today and start earning FREE STEEM!
STEEMKR.COM IS SPONSORED BY

It is not a mystery for many. Detailed forensics shows what happened. Those that need to know, know

I hope you continue to support me and follow me. Don't forget to Upvote me!

Hi @mosharraf...Well organised post. Thanks for the information. I was not knowing so many things about her...