I'd like to share with you a story from a recent negotiation that I was part of.

Keeping some info redacted for privacy concerns, I was in a meeting in midtown manhattan with about 12 people. It was split pretty evenly, 5 from our side and 7 from their side. The goal was for us to purchase something from them.

When approaching this negotiation (and most), I always try to put myself in the other person's shoes. What do they want out of this? What is their goal? What makes them tick? How can I make them feel good about the deal while achieving what I want?

The negotiation lasted about 45 minutes. Each side was see-sawing back and forth about why they believe the project should be price X vs. Y. These negotiations can hit a standstill at times. So what did I do when I could see progress wasn't being made?

That's it. Timeout. Don't ever feel pressured in the moment to make a decision when it's not in your favor. When the tides are turning for the worse, take a pause.

I asked the other party if they would excuse us while my team and I stepped outside to discuss. We walked outside, and I told my team that it's clear that they want to make a deal based off how long they've been negotiating but do not want to give up on their terms.

Let's tell them we need to weigh our options and leave for the day. If they're really interested, that will cause a bit of panic and they'll be more willing to make a deal on the spot. If they're not that desperate, then they'll let us leave and we can always call back later in the afternoon and tell them we've thought it over more and would like to meet up again.

It's not a no, but it's a position of power because we're showing that we may potentially move on.

Sure enough, when we stepped back in and told them we were going to take some time to weigh our options, their tone changed. Each member of the opposing party was trying to hide the new wave of panic among them.

Eager to make a deal, they conveniently became more flexible.

Never be afraid to take a pause when the tides aren't in your favor, Motivation Nation!! 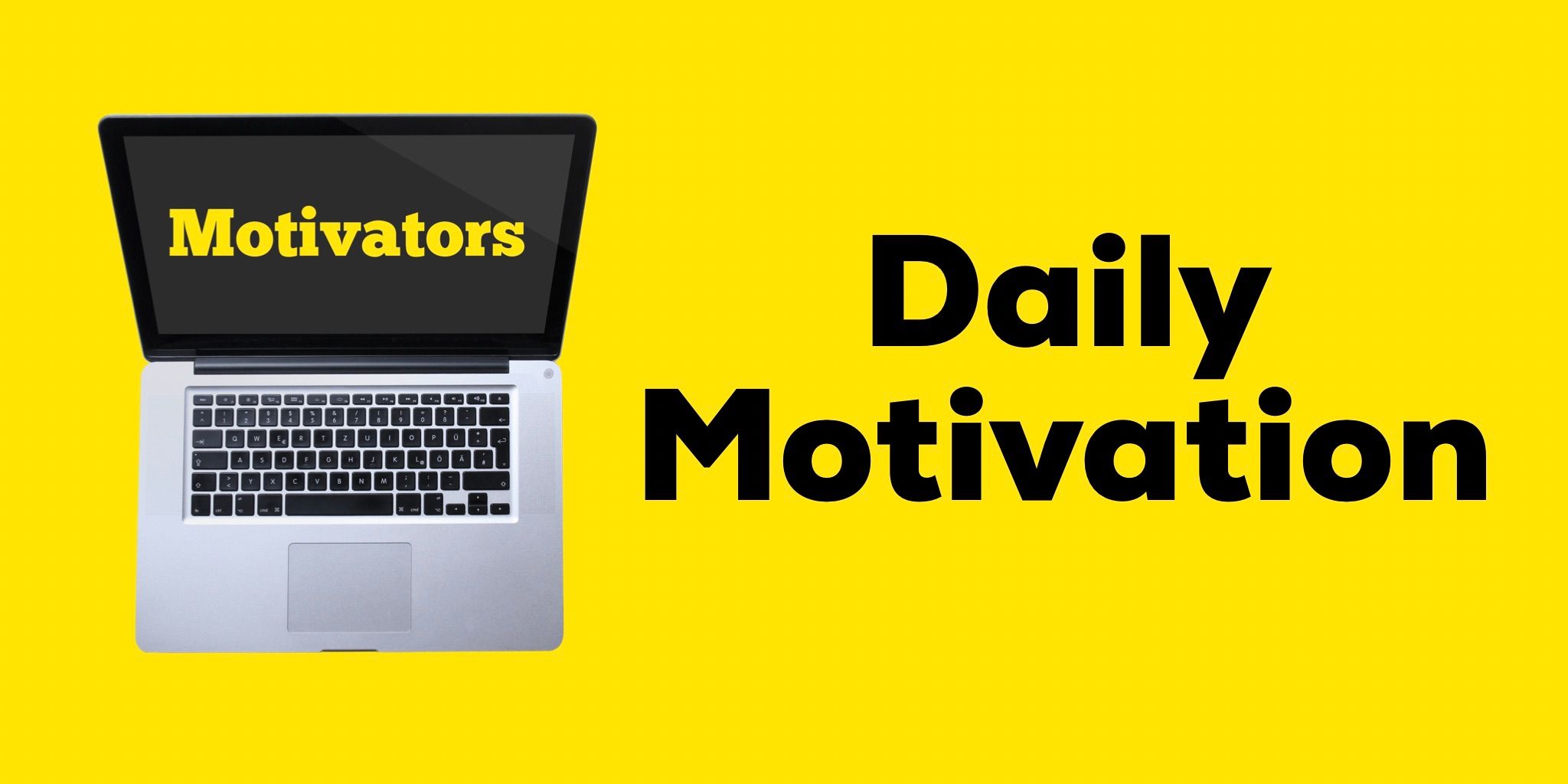 life steemit business money negotiation
3년 전 by motivators33
$0.11
7 votes
댓글 남기기 3
Authors get paid when people like you upvote their post.If you enjoyed what you read here, create your account today and start earning FREE STEEM!
STEEMKR.COM IS SPONSORED BY

Release the Kraken! You got a 0.89% upvote from @seakraken courtesy of @motivators!

Haha sounds great... Anfangs what we have to loos?..