Meanings of the lotus flower

In addition to its religious significance, the lotus flower also has other meanings that come from the interpretations of different cultures; but regardless of the origin, the general vision of the lotus flower is that it represents the earthly and spiritual life of the people on this plane.
The lotus flower usually appears in very humid areas where mud abounds, but as it develops it leaves the hostile bottom to reveal itself to the surface as a beautiful flower.
Also, many religions of Asian culture have adopted the lotus flower as the ideal symbol to characterize some of the qualities that are preached in religion.

Spirituality:
The lotus flower is linked to the spiritual part of the people, because it is believed to be a symbol that represents the rebirth of a person on the spiritual plane: this rebirth occurs when not only is it in contact with the material entities but is developing his soul in a transcendental plane, is an opening of the eyes to another reality.
Birth:
In the Hindu tradition several gods have been born and / or live in lotus flowers, so this flower is synonymous with birth and life.
Beauty: https://www.vix.com 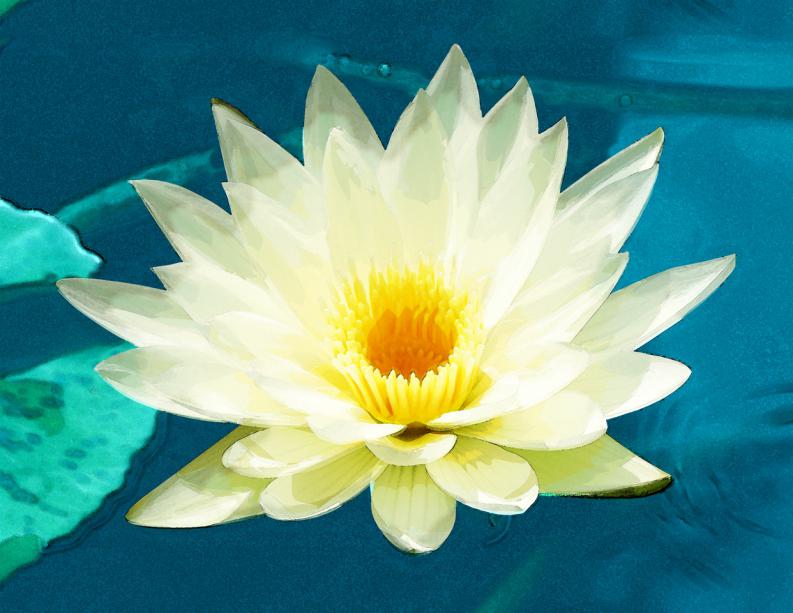 life introduceyourself blog new
4년 전 by nayarit26
$0.04
5 votes
댓글 남기기 5
Authors get paid when people like you upvote their post.If you enjoyed what you read here, create your account today and start earning FREE STEEM!
STEEMKR.COM IS SPONSORED BY

Welcome to Steem Community @nayarit! As a gentle reminder, please keep your master password safe. The best practise is to use your private posting key to login to Steemit when posting; and the private active key for wallet related transactions.

Spend time reading Steem Blue Paper to know how Steem blockchian works and if you still have any queries ask them on our Ask me anything about Steemit post and we will try to answer that.

Congratulations @nayarit! You have completed some achievement on Steemit and have been rewarded with new badge(s) :