I got this idea when @reddust has mentioned about this in one of my posts as a comment.I was really moved after reading that comment.According to what she has mentioned,

"I learned emotions are like clouds and the mind is like the sky. The sky is not troubled by what flies through it..."

she compares the emotions to the clouds which change very often and the mind which is the source of emotions as the sky.Here she has directed me to see the emotions and the state of mind in a very different way.I feel like she has given the best answer to my problem.Those things we feel or the emotions are very temporary and they change with the time like how clouds change.But it does not change the sky.It is the same all through out the time.But it appears as if it changes the sky that is visible to us.So do not get deceived by it.Those clouds cant change the real sky.

So like that, just let your emotions pass by.Do not get attached to them or try to analyse them.Just let them be there without getting attached to yourself.It is not the emotions that spoil the picture.But the way how you deal with them. 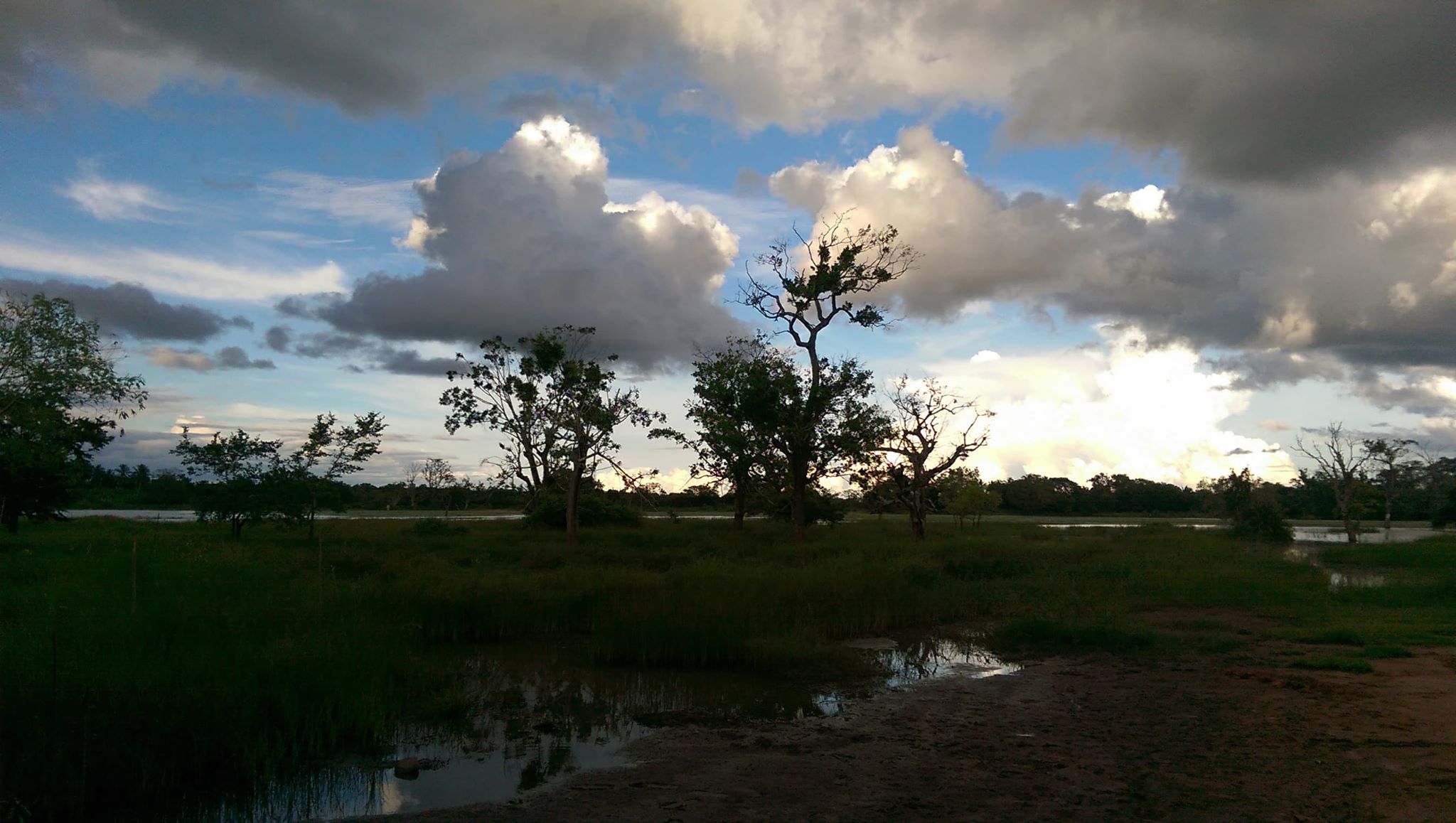 life philosophy nature photography
4년 전 by nishaopt48
$2.38
7 votes
댓글 남기기 7
Authors get paid when people like you upvote their post.If you enjoyed what you read here, create your account today and start earning FREE STEEM!
STEEMKR.COM IS SPONSORED BY

So true. Its upon us to face the emotions. And nice way to put your thaught threw a beautiful image.

Thank you.But the credit should goes to @reddust for the beautiful thought
-cheers-

Amazing clouds in the sky! Nice scenery over there! I absolutely agree with you, "those clouds cant change the real sky". ;)