Is Obesity the Result of a Resistant Hormone? A recent sourceDailymail online article called out Victoria Beckam for pushing young pretty women into skinny, near-starving girls for her modeling agency. The offended, well-known journalist was Emma Woolf who suffered through years of the eating disorder anorexia which rendered her frail and unhealthy. The beautiful writer was able to grasp happiness and regain her health, but only after a long struggle.

In the 1960s it was a shock to see a young, very skinny girl quickly becoming a worldwide modeling sensation. Everyone knew her as Twiggy. Why Twiggy became so popular had many people guessing, but the need for young girls wanting to look like her was unmistakable. It wasn't just the unfeminine clothes that became popular. Pictures of Twiggy haunted teenagers into believing her gaunt look was somehow beautiful and sexy. They wanted to exemplify that look in their own daily lives. What profitable marketers for the magazines! I do not recall hearing the term Eating Disorder prior to the popularity of Twiggy. 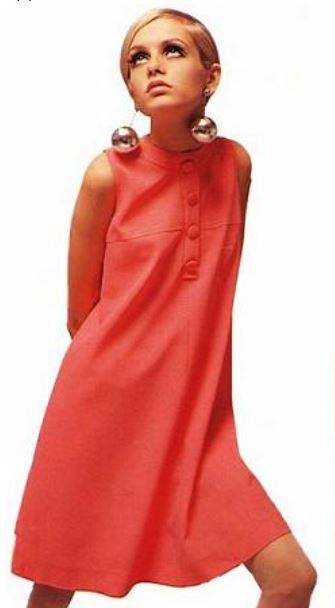 In the early 20th Century, Lillian Russell was a very popular actress and singer. Despite her robusty appearance, she held nothing back by proudly wearing feminine clothes -- and people loved her for it. 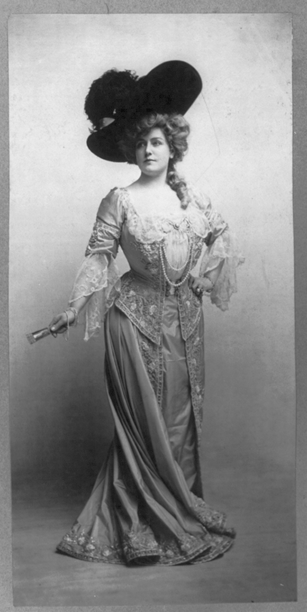 It had not been all that long before when papers were advertising methods for Fat Folks to reduce their weight, while the tall, lanky lady type was being touted as wealthy and honorable. 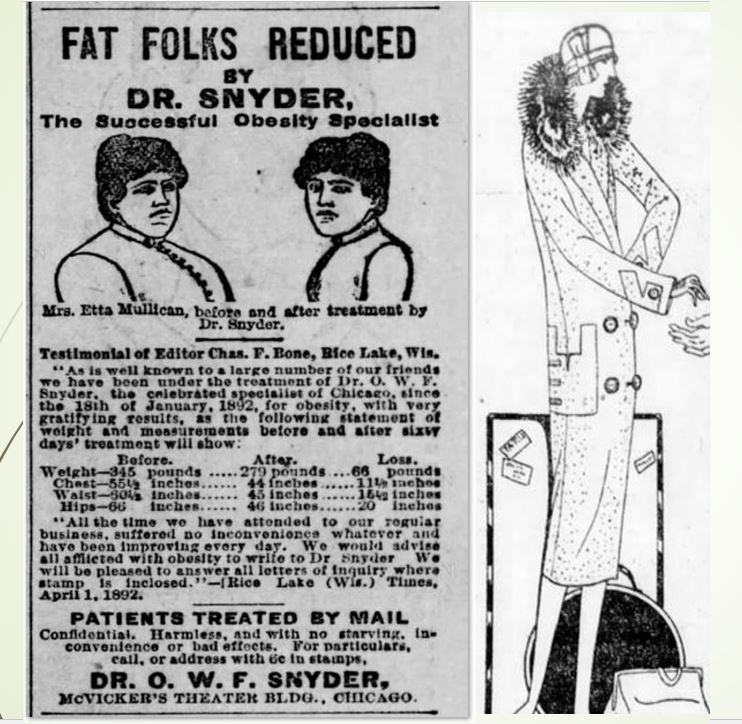 HERE IS THE HARD FACTS

Shaming someone into eating to gain, or not eating to lose weight is mistaken knowledge. It is not decided by you, and oftentimes not decided by the person that's being shamed. If you are bullying, you could be contributing to a psychological problem which stems from a physiological health problem.

Leptin is a hormone which regulates the amount of calories eaten and burned. This same hormone is responsible for carrying the fat on our bodies.

If Leptin is not carried through the bloodstream into the brain properly (a hormonal defect) the hypothalamus does not get the message that you are no longer hungry.

Science does not yet have all the answers, but a change of diet under the direction of a endocrinologist and nutritionist may be the answers. source

No amount of Shaming the Shamers will change their tactics. Those types of people have their own problems which could maybe be blamed on a physical condition too. Just never applaud or encourage the Bullies and science might change them for the better.
pictures source
Microsoft Tools used for Meme

life health obesity news psychology
2년 전 by quiplet44
$0.16
8 votes
댓글 남기기 6
Authors get paid when people like you upvote their post.If you enjoyed what you read here, create your account today and start earning FREE STEEM!
STEEMKR.COM IS SPONSORED BY

there can be several reasons of obesity, but what I think are the most important causal actors of obesity, are (i) physical inactivity, and (ii) poor diet. It's important to replace your unhealthy diet with healthy one, such as limit the use of rice, bread, or sources of carbohydrates, and excessive use of oil.
For physical activity, in my opinion, walking or running is good, if you cannot go to the gym daily.

It's true that technology has taken the place of outdoor fun, and junk food has raised its level of tasty. I think people need to go back to rising bread twice and allow the proper enzymes to enter our diet. Who knows -- energy begets get up and go begets weights loss.

What's up @quiplet,
Your post "Is Obesity the Result of a Resistant Hormone?" hast just been Resteemed !!! 😉😉😉
BY following us, You have earned our FREE Resteem service, which will increase your viewer.

Congratulations @quiplet! You have completed some achievement on Steemit and have been rewarded with new badge(s) :