Neighbor, God rest his soul, shortly before his death asked me to take him to the "cottage".
The plot of land now deceased neighbor was in the Tver region. We drove for a long time. Painful, considering that the neighbor was already bad.
We've arrived.
Quiet-smooth - God's grace.
Everything was blooming and fragrant.
ххх
Uncle Vova was in prostration. As I am from the number of plants on his land.
— That had been before death, - thoughtfully said the neighbor.
Uncle Vova wanted to thank me, but he didn't know how. Given that the money I refused to take.
Categorically.
But his proposal to dig up clumps of flowers (for me), could not refuse.
I dug up a lot of stuff.
A lot of things have gone at the suburban site of Tiffany's, where almost there.
Died varietal crocuses and lilies, dug up by mistake the beds of Primula, mowed the rhubarb.
But here's something I was forced to put Bush periwinkle near the entrance of my house.
ххх 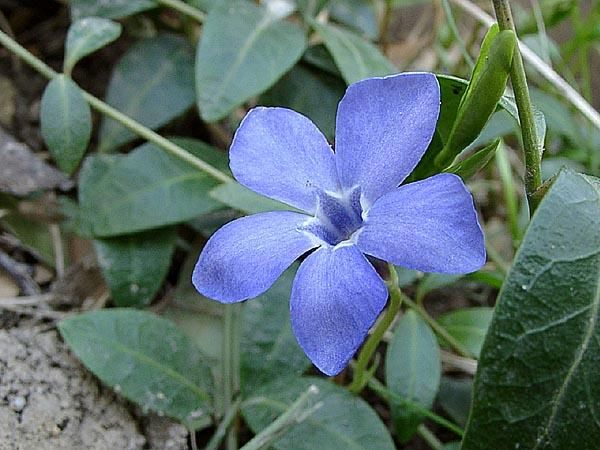 Every spring I look at the frail bushes, thankfully blooming against the background of the black earth.
Every spring wondering-whether survive until the next flowering.
There is a long time uncle Vova, more than ten years have passed like.
A periwinkle from his cottage continues to regularly give buds in the spring.
Study of the durability of these modest little flowers.
Durability and memory

life story memory periwinkle stalin
3년 전 by roman197353
$9.50
13 votes
댓글 남기기 5
Authors get paid when people like you upvote their post.If you enjoyed what you read here, create your account today and start earning FREE STEEM!
STEEMKR.COM IS SPONSORED BY