The Origin of the Tips

A tip is basically a sum of money given by a customer to a service worker. It is also called “Gratuity”.
It is thought the art of tipping was invented by the Greeks, they were in the habit of drinking just a part of the content of a cup, the “tip” was the rest of the liquid drunk by the person whose health was toasted.
But, others say that tipping surged from England in the XVII century, when feudal knights started to throw gold coins to the farmers when going down the street to ensure they safe ride. A particularly interesting anecdote tells of the illustrious eighteenth-century British essayist Samuel Johnson, who used to meet in a cafe with his friends, also intellectuals and writers. They say that when entering, they always deposited a few pennies in a box with a small sign that said “To Insure Promptness”, it is believed that the word “tip” comes as an acronym for that original phrase.
The interesting thing is that the tip has been seen in totally different ways throughout history.
In past centuries, in France and England when an acceptable tip was not paid, it was considered an insult, meritorious of physical aggression.
Later, the French would ensure that their employees received a fair tip from tourists who did not know the customs of the country.
In many establishments, there was a sign above a box or slot that allowed to deposit a few coins that made more than evident the purpose of the same: Merci, messieur, pour les employeés, that is, "Thank you, gentleman (for your contribution) for (benefit of) the workers”. 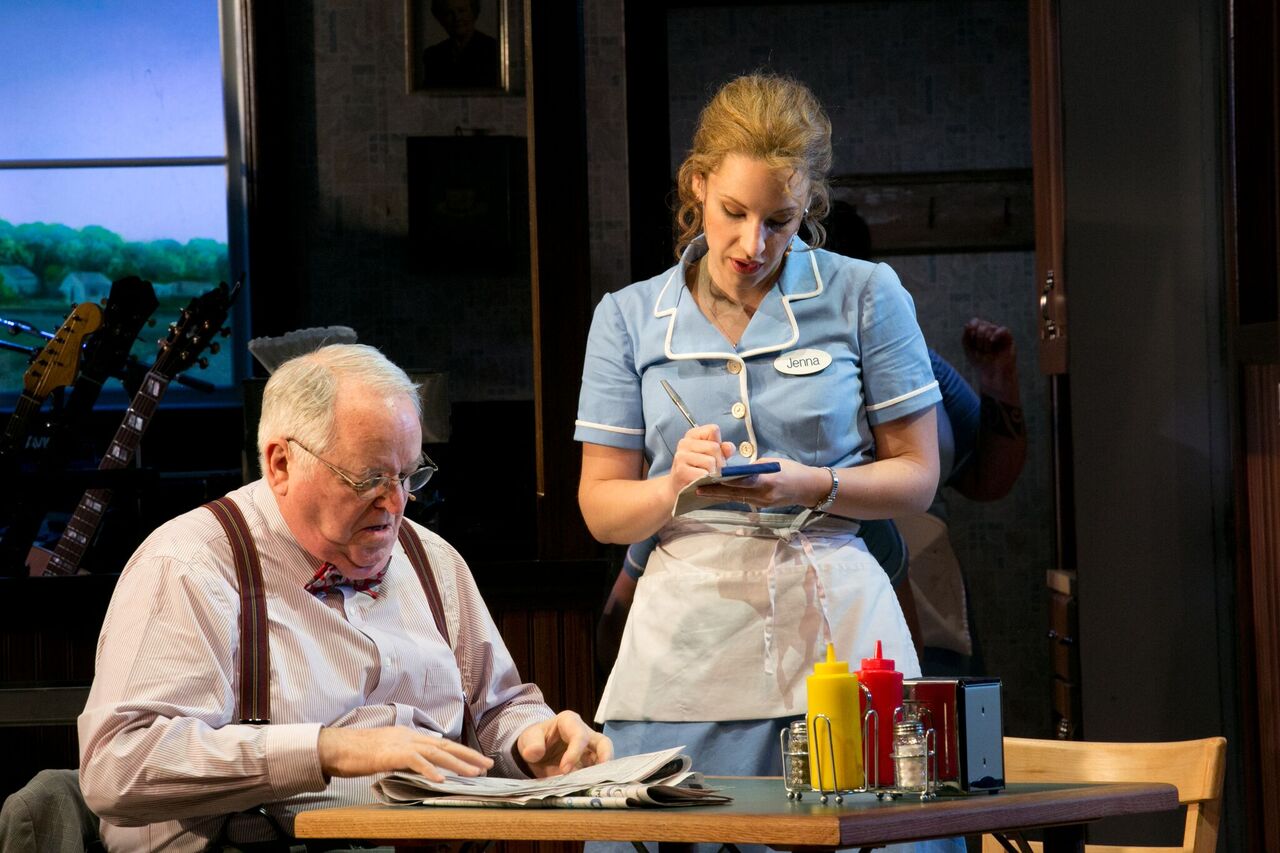 Nowdays, in some countries of the world like United States giving tips is sometimes mandatory, but in others like Japan it is almost inexistent, and as far as I know in Argentina is considered illegal.
In most of the countries tipping is given to a service worker or waiter who has done a great service, and is recommended to give a tip of the 10% of the basic price.
Sources of images:

life blog history culture steemfamilyhi
4년 전 by rubenanez30
$0.65
6 votes
댓글 남기기 0
Authors get paid when people like you upvote their post.If you enjoyed what you read here, create your account today and start earning FREE STEEM!
STEEMKR.COM IS SPONSORED BY