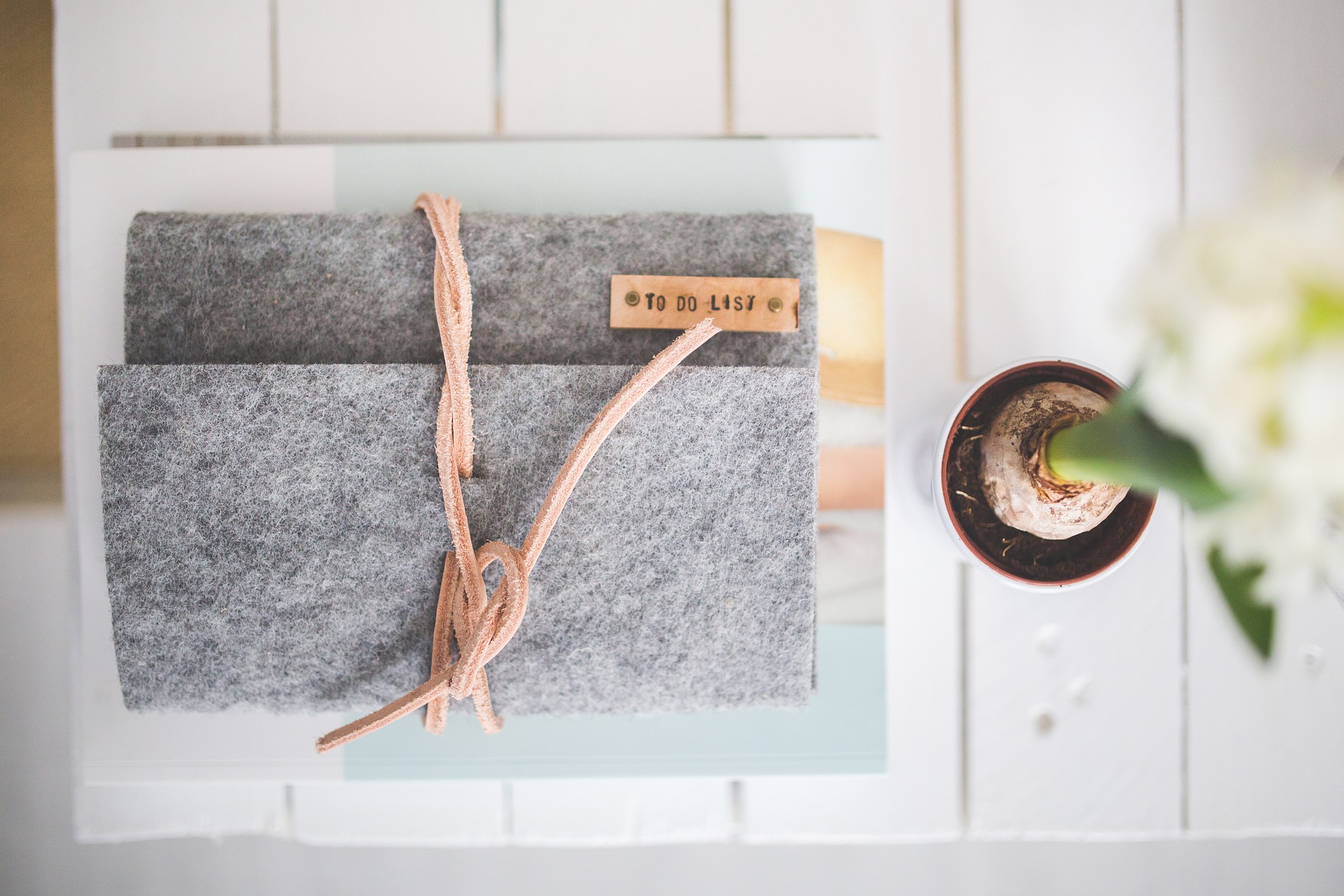 Happy New Year, Steemians! Did you have a good new year’s eve? 2018 is upon us, with all of the blog posts and ads about being “a new you” and “your best self” in the coming year. I don't have any particularly insightful advice or raincoats/spiralizers/exercise gear to sell to you, so I thought I would just talk a little bit about my own new years resolutions. I personally love the idea of new year's — that we all get a blank slate, a chance to start over, a chance to be better. Of course, I realize that you can turn over a new leaf at any point in time, not just at the beginning of the year, but I like the pomp and circumstance that a new year lends to the occasion. For some reason, new year’s resolutions always feel a bit more important to me than resolutions I make at any other time of year.

Surprisingly, this is the first year that I’ve actively followed any of my new year’s resolutions (I liked making them before, but not necessarily keeping them), so I’m feeling pretty good about life. I spent New Year’s Eve wrangling my email inbox into a semblance of tidiness for the first time ever (guys, don’t ignore your email inbox for five years and then expect it to be easy to clean. Let me be the cautionary tale. It took hours.), cleaning up the folders on my desktop, organizing and updating the apps on my phone, and generally doing digital housekeeping. I rarely ever do this, but I’m already surprised by how much of a difference it’s made to my mental state. Having an empty inbox, for instance, is a total game changer. One of my new year’s resolutions is to keep that inbox empty. Wish me luck!

Speaking of emails, another one of my new year’s resolutions is to write an accountability email to my friend every day. We set up a system of accountability emails a while back, but it fell by the wayside. We’re reviving it this year, and I’m so glad that she agreed to do it with me because I have so much that I need to do. 2018 is going to be a big year for me, since I’ll be graduating from college in the spring and subsequently getting a job and moving to a foreign country. No big deal. I’ll be fine. * hides under a rock * But I’m also really grateful for the accountability emails because every day (over the last three days… hey, it’s a start!), I’ve been reporting the progress on my novel. One of my biggest resolutions of the year is that I will write a novel, and I hope to have it done (and maybe edited?) before I graduate in May and real life kicks in. I’ve written 3,800 words so far, and I’m absurdly proud about it. The trick I’ve been using is an old one, but it works — I’ve stopped waiting for motivation or inspiration to kick in, and just make sure to hit a certain number of words every day.

I’m finding that my resolutions are easiest to keep if I actually have an action plan for them (i.e. a word count I have to hit or an email I have to send), because my other resolutions about eating more healthily and exercising more have yet to materialize in any way. I also keep planning on meditating, and it keeps not happening… but hey, we’re only three days into the new year! There’s definitely still time to get those ones figured out.

I’ve been wondering lately how people view new year’s resolutions though… it seems like no one around me has made any resolutions this year. Do people see it as passé? When even my little sister is saying “No, I don’t make New Years Resolutions because they set me up for failure,” I have to wonder if maybe everyone in North America is just kind of over resolutions? Like, maybe they’ve gone out of style? I’m not sure. What do you think? Let me know in the comments below, and if you made any resolutions, tell me about those too! I’m always curious to hear about what people want to do in the new year.

life writing resolutions blog accountability
2년 전 by theowlhours62
$181.74
126 votes
댓글 남기기 33
Authors get paid when people like you upvote their post.If you enjoyed what you read here, create your account today and start earning FREE STEEM!
STEEMKR.COM IS SPONSORED BY

Enjoy the vote and reward!

I don't remember making any resolution for a new year.

I have made resolutions in the past, but not specially for the new year.

Resolutions just in general are nice, I think. They don't necessarily have to be for the new year. Do remember any specific ones that you've made?

Yes, I do remember some (but I am not going to tell you all of them).

For example, several years ago, I made the resolution to brush my teeth every day. For most people, this should not be a resolution, because it is already a habit. But for me, at 68 years of age, I need to argue with myself to brush my teeth at night. And I don't always win the debate.

My new years resolution every year is the same: be better than I was yesterday (or at least not worse than yesterday).

I think that's a great resolution. :)

I dun usually do new year resolutions as well. But it's good to do it, hope u can follow through your action plan and achieve your resolutions!

I generally like the idea of resolutions. It's way to dismiss the concept, but ritual is a powerful way to reflect and adjust behavior.

To take stock of the year that's passed, and what you want to do different in the coming year.

I'm working it all out in my head ATM, and plan on writing posts up on each resolution. The first is not pay attention to all the pretty Trump stuff :)

Writing posts about each specific resolution is a great idea! And I need to make a similar resolution about all the Trump stuff. 😅

Can't say for North America, but in Latvia it is still very popular to set some goals around the New Year. Me myself just set some of them, and I know a lot of people who do so.

Wish you just willpower and piece of mind, let everything come true and in an enjoyable manner. :) Good luck!

Thank you for the encouraging words! I wish you luck with your resolutions too, and it's nice to hear that people around the world are still making them. 😊

Thank you for the upvote!

Happy new year to you as well!

Thank you for reading it!

No worries.
Followed u.

Happy new year to you too!

Congratulations @theowlhours, this post is the most rewarded post (based on pending payouts) in the last 12 hours written by a User account holder (accounts that hold between 0.1 and 1.0 Mega Vests). The total number of posts by User account holders during this period was 3675 and the total pending payments to posts in this category was $9594.89. To see the full list of highest paid posts across all accounts categories, click here.

Thank you, and happy new year to you too!

Hwppy new year
thanks for shareing

Happy new year to you too, and thank you for reading my post!