📌 Indifference SUCKS! In Life and on Steemit!(Original wildlife photographs and thoughts)

Indifferent? You are helping the oppressors! 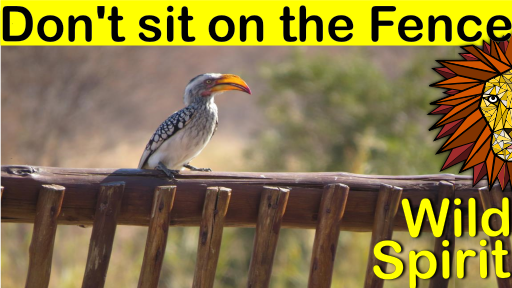 "Indifference is the essence of inhumanity." - George Bernard Shaw

I feel like Rip Van Winkle sometimes - I realize that things have changed drastically around me and I have failed to notice. Suddenly, I wake up and find something that stuns me.

When has it become 'uncool' to have a humanitarian interest in the well-being of others? I failed to notice I guess, that over the years, 'minding my own business' has become the 'in thing' now. I am considered savvy, worldly and wise if I do not go and 'meddle' for supporting someone who is in need. There is the 'Government', ' Green Peace' and what not for that, isn't there? I will mess up my life and perhaps the lives of those I am trying to help - both, so, I should just be indifferent and do nothing. This, apparently, is the favored logic in the society these days.

We seem to have adopted 'Sitting on the fence' as our favorite mode! As a society and even on our social interaction platforms like Steemit!

These are the thoughts that race in my mind when I see this picture of the Southern yellow billed hornbill sitting on a wooden fence, which I took in Pilanesberg in South Africa last year with my Canon SX50 HS camera. Indifference I see around me in my part of the world makes my blood boil sometimes. We have learned to set our bars low. Who wants the hassle of taking a position and sticking to it? Let 'others' do it...

As I mentioned above, indifference has become the convenient garb to adorn when we are faced with a problem. All we need to do is shrug our shoulders, throw up our arms in a helpless gesture and say - "Let us not get involved.." 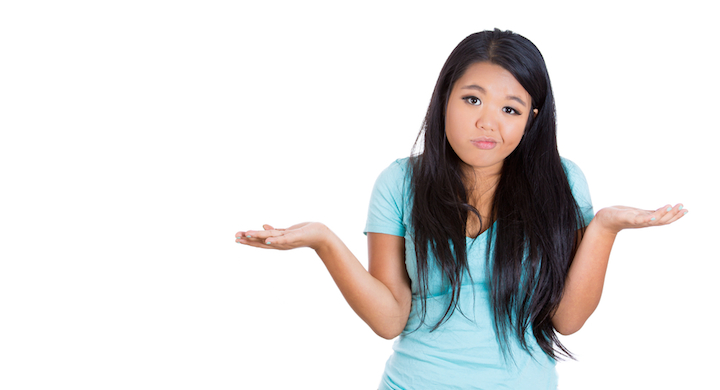 These are just some examples of noises we make and fail to support them with action. We love to sit on the fence!!

Steemit is not much different...

Most of us - self included - stay out of the way when an argument starts about self voting. We merrily continue to upvote our own posts (who cares about out piddly few cents or 1-2 $ worth upvotes anyway - we reason to ourselves). Let the whales flag the shit out of each other and decide how things are to be done around here. We care a DAMN about the principle of it. We love to sit on the fence!!

People are using upvote bots to upvote short posts/comments, lacking content and value, on the 6th day to gain almost 100% profit. This great platform is becoming a money doubling machine for those who can afford to invest big amounts between 20-100 SBD per post. The intellectual level of the platform will eventually go down. Do we raise a voice at least? Most of us (self included) do not. Let some whale or other try to enforce some discipline here. Let someone go ask an impotent question at least to Dan, the creator. We are aloof, and indifferent. That's the minnow behavior and the cool thing, We love to sit on the fence!!

Honestly, I am party to the whole 'indifference' game on Steemit. Not so much in life but I am not the ideal and flawless one there either, but at least I try. In life, my family and I never consciously tried to be indifferent but recently, we have started being more consciously 'engaged' in helping where we can, with whatever means at our disposal. On Steemit, I hope to start doing the same. What about you?

Be different in this 'indifferent' crowd - make a difference to someone's life!

Gif crafted by the Legendary @stellabelle for me based on my Lion Avatar
life photography steemit thealliance teamsouthafrica
4년 전 by vm290464
$74.21
51 votes
댓글 남기기 14
Authors get paid when people like you upvote their post.If you enjoyed what you read here, create your account today and start earning FREE STEEM!
STEEMKR.COM IS SPONSORED BY

Hi vm.. Yes i also boiled to see the difference in society.. Therr is a big difference between different classes of country.. Upper class is
affording luxuries that lower class even cant think.. Upper class wasting millions on useless things and lower class struggle hard even for 1 picec of bread.. They have lack of necessities of life like food education pure water etc..
When i look ppl here on steemit i also wonder that there is a big difference between whales and minnows.. I really wonder why a simple post of dolphins or whales earn hundreds or thousands od sbd while on the other hand much better post of a minnow receve nothing or few cents..
One other thing that i heard some websites of bots whete you can register and then after transfering some steem to their account you can buy their votes for their posts.. I really amazed about it.. What the hell is this.. And why community supporting it.. I am feeling it like a corruption.. Can you plz explain is it or not?Basically steemit is a bloging website.. I think whatever you write if it is good then reward should be given to authors good rrward then no need of such bidding or buying voting.. If you are writing low quality content then buying votes is totally wrong in this way you are gaining what is not your right.. I saw some posts low quality posts gaining 10sbd while good productive posts are gaining 1sbd.. Its a big indifference.. I am working hard here.. If someday i ll gain some good pisition in steemit i ll oppose these things and surely promote good productive posts..
Indifference is injustice and injustice is wrong.. Currently my vote has zero power dnt knw why i only upvote myself in comments coz here authors and ppl read starting comments and comments in the base are neglected.. I experienced it many times.. When i publish it at the end then nobody notice.. Samee comment when goes upto then authors notice it and reply it..

Well, im not really a supporter of indifference on steemit but like you said ide let the whales settle things among each other, lol.. U know if i joined an argument between whales and i offend one if them he might just use that hanger to downvote my posts😂😂😂 which i am still trying to make few cents off.

Indifference is, indeed, one of the great "sins" of humanity; just like sitting idly by and doing nothing when you see an injustice.

So why do we do this? Is everyone just looking for an easy way out; or "money for nothing?" We run a charitable organization, and there are always plenty of people around when there's a benefit to be had, yet everyone mysteriously vanishes into the fog when we try to have fundraisers for even the simplest of things.

It almost seems like we have created a world where the fence is the only safe place to be.

Excellent post my friend and a must read for all on steemit. Loved reading your indifferent post :-). Regards Nainaz
#thealliance

Since I don't understand how the money works I just create things and then go out and find others who are interesting to me. That way I can have something real to comment. If this thing is not built on real currency between humans it will not last nor be valuable long term, I think. But the real realtionships are eternal. Good word! Thank you.

the photos my friend are awesome!

I agree. I once said I thought indifference is the wormwood mentioned in Revelation. I wrote a book about it even: meh:when a teacher shrugs ... In my opinion, there is nothing worse than indifference among our children. Great post. Blessings.

Yea there are lots of indifference in our society even here on steemit people with high upvote often mind there business, some of them are all for themselves. They probably were not like that when they were new to steemit so i guess that's life