Are you experiencing this too? Social media - considered a boon, has become a bane for me. A swirl of dings, pings, tweets and swoosh sounds keeps me unsettled throughout the day. The effort required to focus on a task on hand is gone up ten fold. I seem to constantly feel the need to see 'updates' on social media...

Sounds familiar? Most of us, I bet, have started or will start experiencing this soon.

Online relationships have somehow, started eclipsing a lot in my life. It is not just about the time it takes out of my schedule either. What I have started feeling is that it is somehow affecting my ability for deeper and meaningful relationships. Some part of my life is hollow without such relationships.

As I saw this magnificent swan in a very melancholy mood, at the Helsingor Castle moat in Denmark in September 2015, I wondered what it was so sad about but only when I saw this picture again today, my mind suddenly drew a parallel with my sadness on relationships... Here is the picture I had taken with my Nikon P900 that I am talking about. 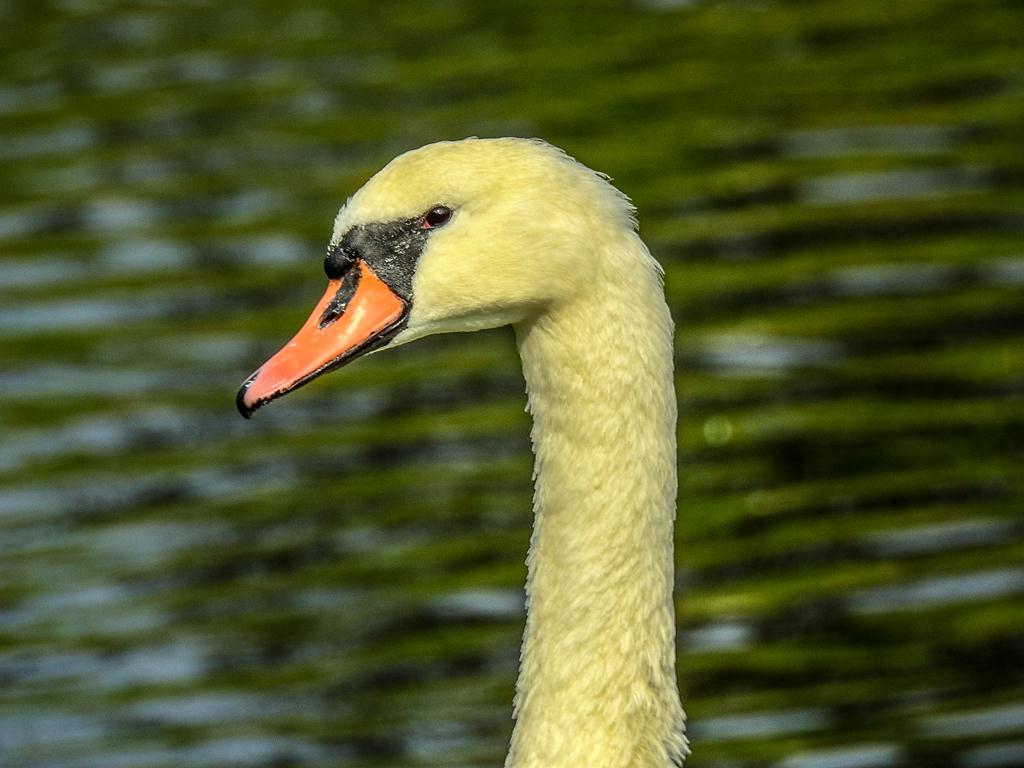 I know it is a very controversial subject. Most of the people who are not very savvy with social media are considered not to be keeping up with changing times. I do know that social media adds value in lot of respects. Still, a nagging feeling at the back of my mind makes me write this blog...

The Good part of Social media

Initially, I was so happy to have discovered social media. I found long lost friends, I could see what is happening in their lives, I could instantly communicate - without having to wait hours to get a response on anything. I could discuss even the most trivial of things with anyone... It was great. The ability for enhanced communication certainly helps relationships. True. Unfortunately, here are the down sides that I found to this sort of communication.

Communication has become too effortless. For me, instead of being a positive, that is turning in to a negative. I no longer prepare when I need to communicate. I do not think twice before I shoot my mouth (or fingers so to speak). I end up saying something and regretting it but by that time, it is out there and sometimes, irreparable damage is done.

Even if we set aside the part about saying something without thinking (which can also happen in normal, non-social media based communication), just the fact that I do not apply my mind and prepare for communication makes me less invested in the relationship that I am trying to build or maintain. 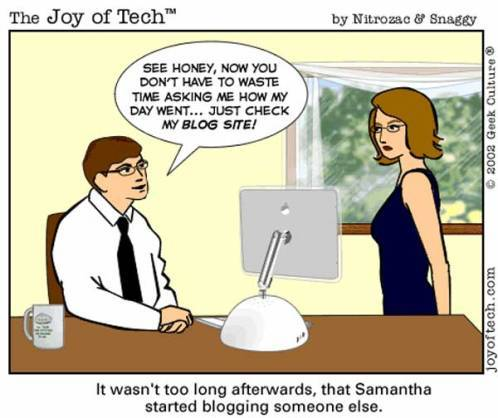 It used to impress my friends and colleagues no end when I used to recall their birth days, marriage anniversaries and such. Now, when I wish someone, my gesture is lost in 100s of other gestures, which come because of a 'Facebook Reminder'. I will not be surprised if there are 'greeter' options out there which will even wish your Facebook or other social media friends automatically. As a result, I am now NOT bothered about remembering birth dates or anniversaries. The factor of emotional excitement in my relations has gone out totally - Thanks Facebook!!!!

Remember the excitement when you used to struggle for days to get some opportunity to communicate with your crush? Now, all we need to do is find a person and shoot a message. The likelyhood of getting shot down as well as the thrill and excitement of the chase has all gone out. To me, that is a big negative.

The bad part 2 - No courage needed for communication

At least for me, having the ability to look a person in the eye and communicate on some of the delicate or difficult issues has always had great importance. Sometimes, when we have such communication, things get resolved instead of going over the edge. It is not easy for people to speak under such circumstances and hence, it is always an 'exploration' on part of both parties - aided by hearing each other's tone of voice, seeing expressions and getting other visual/audio clues. We, therefore, invest a lot in such conversations and in turn, into the relationship. Tears and little laughs shared in stressful conversations add a lot of meaning to the relationships because they let both parties understand the true nature of their counterparts.

Now a days, I find people AVOIDING such discussions in person. I find that they prefer to shoot out a message. There is no accountability in terms of maintaining emotional balance under such circumstances. The ease with which terse words can be sent off has taken out the need to be diplomatic and the need to be caring.

The bad part 3 - Quantity over quality

Just the fact that I can have hundreds of so called 'friends' in social media has diminished the importance of friendship for me. In those old days, when I had like 3 friends, if one of them became upset with me or unavailable for some reason, a portion of my day would feel empty. I would wonder what I would do with that time. Now - well, if one friend is offline, I have 999 others there don't I. So why bother... 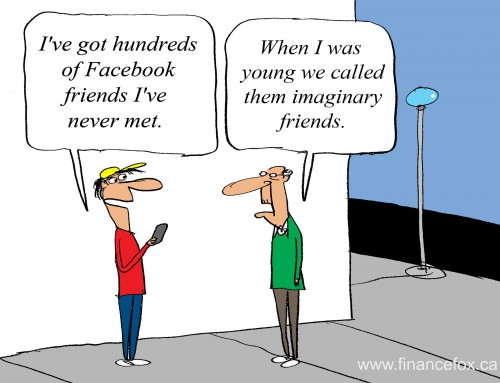 Do you think relationships can become meaningful under such circumstances? Too many options are sometimes not so great for building lasting relationships.

I know Steemit is also a kind of social media but fear not - I will always be on here to bother you with my rants. You see - blogs take investment of time, make me think and make me be careful about how I develop my relationships here. Therefore, though it is mostly a one way communication when I write, I know the comments and votes can keep me invested. So - BAD NEWS (for you all) - I am going to continue Steemit though I have said goodbye to Facebook, Whatsapp and other media.

Steemians, please comment freely to share your experiences, knowledge and views about social media and their effect on relationships. Thanks.

Gif crafted by the Legendary @stellabelle for me based on my Lion Avatar
life photography thealliance teamsouthafrica
4년 전 by vm290464
$135.03
107 votes
댓글 남기기 10
Authors get paid when people like you upvote their post.If you enjoyed what you read here, create your account today and start earning FREE STEEM!
STEEMKR.COM IS SPONSORED BY

It is so true. People won't even speak to each other sitting on the same table but spend time on social media. No one can have a real conversation, we only smile for the pictures. It is a shame. Thank you for sharing this, I think this is an important topic, we all need to think about.

the social media make us forget to arround, respect to other when we talk. In some case, affect to killing inside by time. In Asia this become bad habit, and new social issue in youth generation, when they not want to interact to other, eventhough to their family when come back to home. to busy with social media.what do you think?

Nowadays we don't care about our relationship with each other due to social media. Thanks for sharing amazing post @vm2904

You got a 12.01% upvote from @postpromoter courtesy of @vm2904! Want to promote your posts too? Check out the Steem Bot Tracker website for more info. If you would like to support development of @postpromoter and the bot tracker please vote for @yabapmatt for witness!

the vote is not received..please check. thanks

You have received a refund, sorry for the issue.

Interesting post – but I have a different opinion. I think it depends on how you use social media. There are definitely downsides to it, and it's up to you how you interact with it.
I do a lot of hillwalking, and I've met hundreds of other hillwalking fanatics through the Meetup platform. Some of those people have become real friends; others acquaintances, and we often interact on Facebook. Most of those interactions are just about fun and exchanging photos, with Messenger often used for planning trips (and more fun).
When we're on the hills, we have long days full of real eye-to-eye contact interaction. I always have my phone on Airplane mode when I'm on the hills. After the walk we usually go somewhere for refreshment and more chat.
So I personally believe you have the choice whether to make social media your slave or whether to be a slave to social media.

None of them will come to your funeral :P Trololol