Top 5 must read comics this week

It promises to be a fun packed week, this one! Mainly from the top publishers (DC and marvel) and image comics, also with the recent resurgence of DC's vertigo imprint tittles, there is plenty to be excited for, i'm just going to boil it down to the top ones we are expecting and be sure to go check them out at your local comic book store or online. 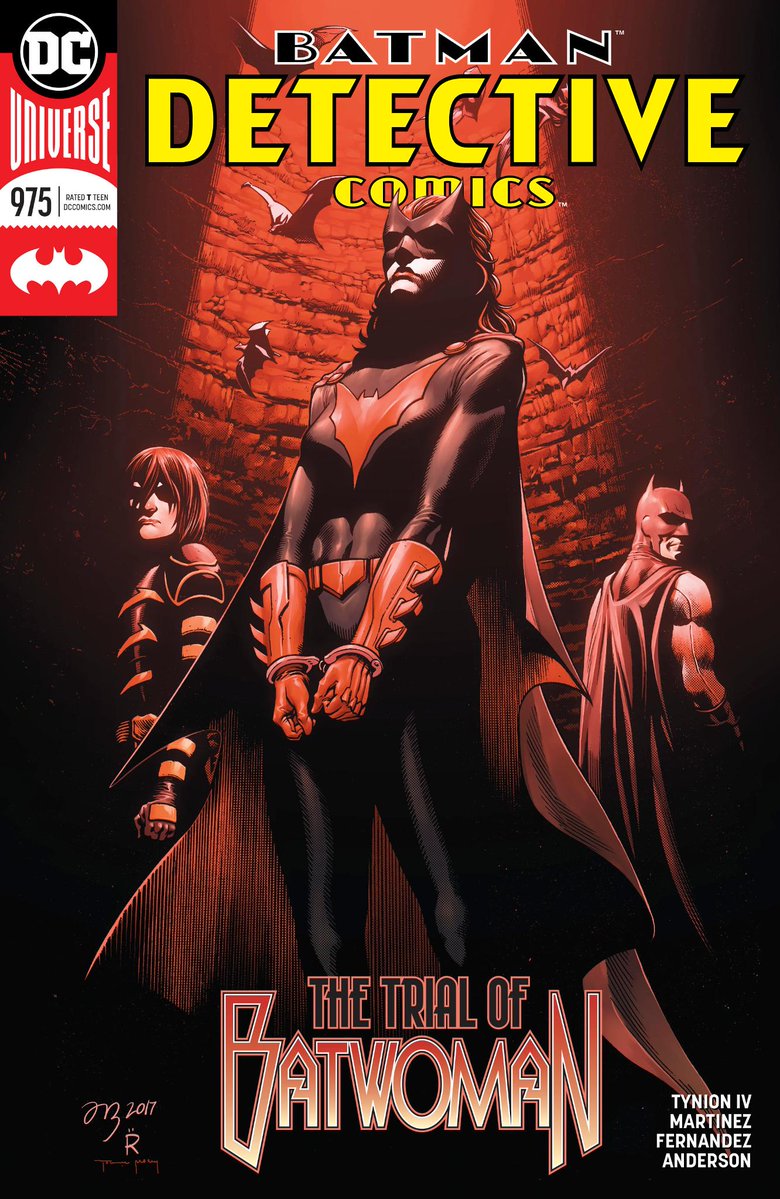 Followng the recent events on this wonderful series ( Tim(red robin) dying and later being mr oz abducting him, a future version of tim(now batman) on a mission to rid the world of batwoman and recently batwoman putting a bullet through clayfaces' head(arguement for later) ) it seems to be showing little signs of slowing down with its engaging stories Written by Dan abnett and illustrated by Lan Medina(DC Comics) 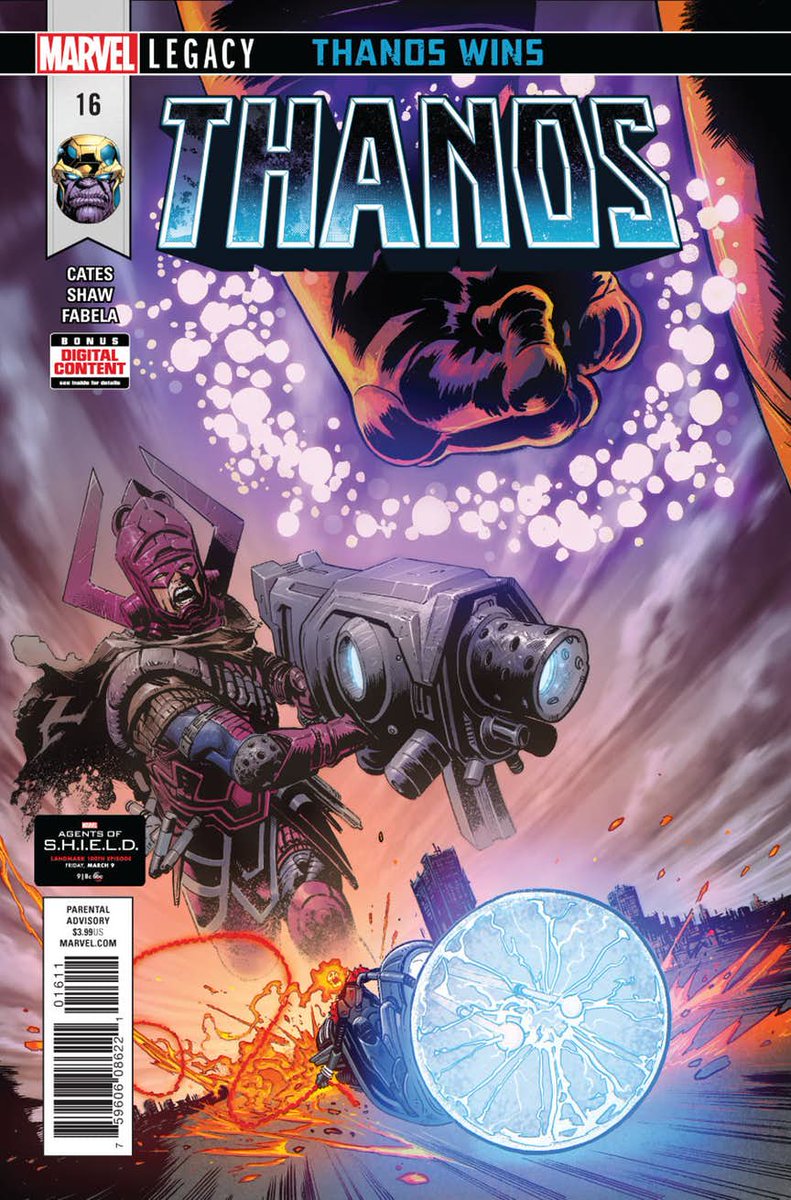 Written by Donny Cates and illustrated by Geoff shaw(Marvel)

Thanos has proven to be one of marvels best books in the midst of loads of crappily written titled. This issues detials more about thanos' sidekick ; Cosmic Ghost rider than thanos himself (which he'll probably kill us for if he gets to know, so shhhhh)
Writer Donny cates is giving us cosmic ghost riders' full origin here having revealed who he was in the previous issue... Here is a sneak peak 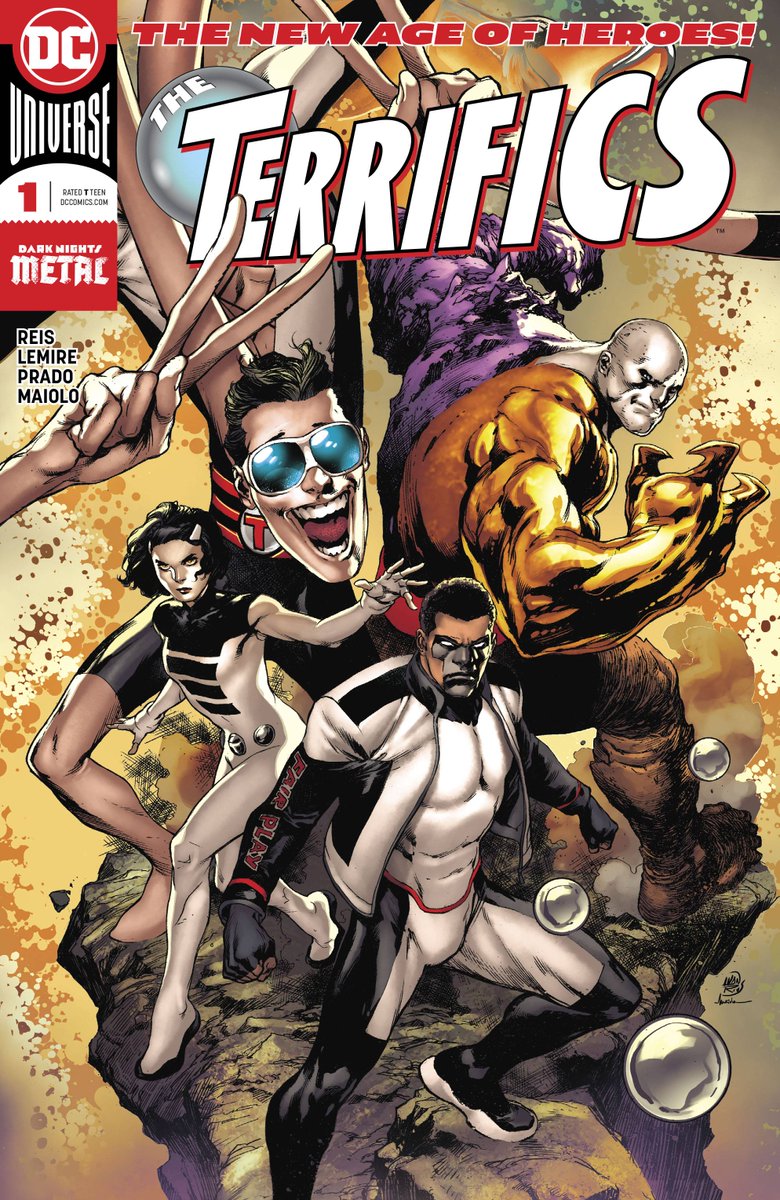 Written by illustrated by Ivan reis and Joe Prado(DC comics)

This is our 'topest top' pick for the week, since DC announced their New age of superheroes line, i can report that this has been the most anticipated one of the lot by DC and Marvel fans alike!!

Reason is ; Marvel have refused to publish Fantastic four books for a reallly long time, i dunno maybe its to spite fox because they'd refused to sell them back the movie rights to the said character (which is likely to be done pending their acquisition from fox), And fans have been longing to read more of the superherooes' first family.
DC took it upon themselves to publish one since marvel wont in the sense that the line up of characters in this book is very similar to that of F4's. Written by Robert Venditti and illustrated by John Romita.jnr

The silencer is off to a promising start with the action packed first issue, this one continues where the previous one left off with hope trying to fend off the assasins that are trying to disrupt her normal life.

This is one of our personal favourites, only let down romita's artwork, if you can get past that, it smooth sailing onwards.

Article written by Nwoka Jachike. You can follow me on twittter @jrizzyjc or my instagram comic page @thecomicators for more comic contents

list toppicks comic steem entertainment
4년 전 by jcee30
$0.00
2 votes
댓글 남기기 0
Authors get paid when people like you upvote their post.If you enjoyed what you read here, create your account today and start earning FREE STEEM!
STEEMKR.COM IS SPONSORED BY