I have been around just for a few months now and the first thing I would like to share with you is about true love, hard times and one undervalued country or simply... How I met my Wife. 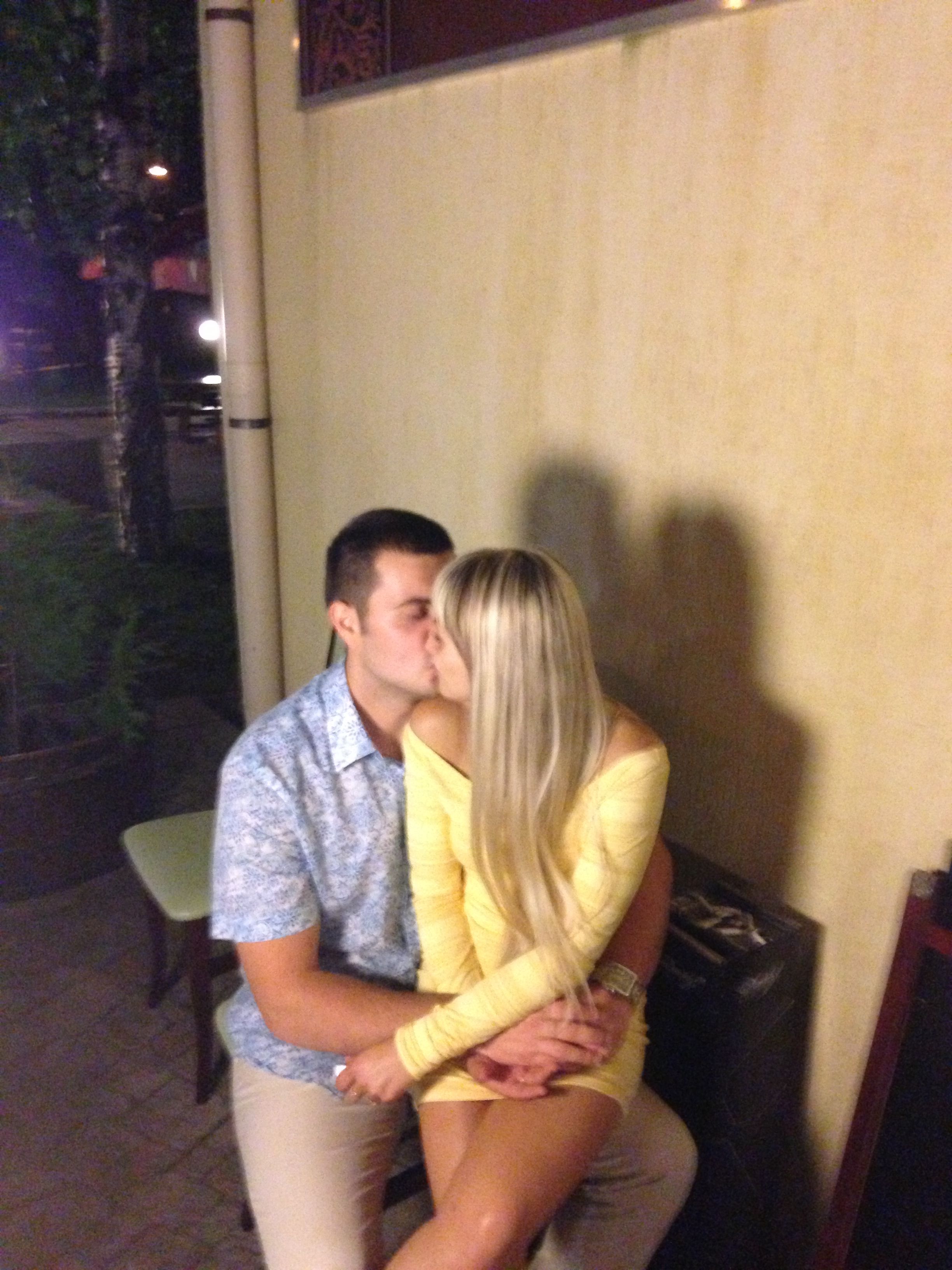 In 2012 I went for a weekend in Sunny Beach, Bulgaria where I actually stayed for a month. One beautiful morning I came back to the hotel from a party, I was going to the elevator and that's where it happened... I saw the most beautiful girl in the world, holding the biggest burger in the world. She was staying inside the elevator and I was a few meters away from it, she looked at me and I looked at her... It was like the time stopped, the door was closing and I just ran and put my arm to stop it.

Once inside, we started talking and we stayed in the elevator for 15 minutes, then I asked asked her out for a coffee she said YES. On the next day we met and we spent it walking and talking. We did not feel when the night has come and we just found ourselves on the the beach, where our first kiss happened... It was magical. It was only me, her, the sea and the moon.

It was getting late and we decided to call it a night and then she told me that she was going home on the next day, where home was not actually close. It was another country - Ukraine.

On the next day she left and I told to myself that the feelings I developed were temporary and not real.

Yes, I was right, so right that a few days later we started texting and talking. She was in Ukraine and I was in Bulgaria. At the time I was 21 years old student and she just has finished her masters degree. We both had this feeling we had never felt before and a few weeks later I just had to see her again... and I just bought a plane ticket to Kiev and I asked her to meet.

Two weeks later we were together in Kiev where we spent one of the most romantic vacations one could possibly imagine and then I was sure that those feelings were not going to pass, because then I knew I loved her... and she loved me back.

So far so good. The magic happened. For the first 6 months of our relationship we were visiting each other for a week, every 4-6 weeks and this could not go for very long. I asked her to come and live with me and she was not sure if she could leave her entire life and move to another country.

We had our share of arguments, but we finally reached an agreement that we must try to live together in Bulgaria at least for a few months and then decide what to do. She came for my birthday, which we spent great. This time she stayed for 3 months which we spent traveling and enjoying one another. The time passed so fast that we felt it like a day... and she had to go back home.

You can read part 2 here

love life family history travel
3년 전 by nomad071241
$4.50
8 votes
댓글 남기기 4
Authors get paid when people like you upvote their post.If you enjoyed what you read here, create your account today and start earning FREE STEEM!
STEEMKR.COM IS SPONSORED BY

@ukrainian.trail I followed you. I will be happy if you follow me too. Thanks.