BRENT SAUNDERS, the chief executive of Allergan, one of the largest pharmaceutical firms in the world, is concerned that in an era of increasing political polarization, Americans will become fed up and embrace the single-payer health care plan set to be unveiled Wednesday by Sen. Bernie Sanders, I-Vt.

He shared his candid thoughts last weekend at the Wells Fargo Healthcare Conference in Boston, a gathering for investors and major pharmaceutical and biotech firms. 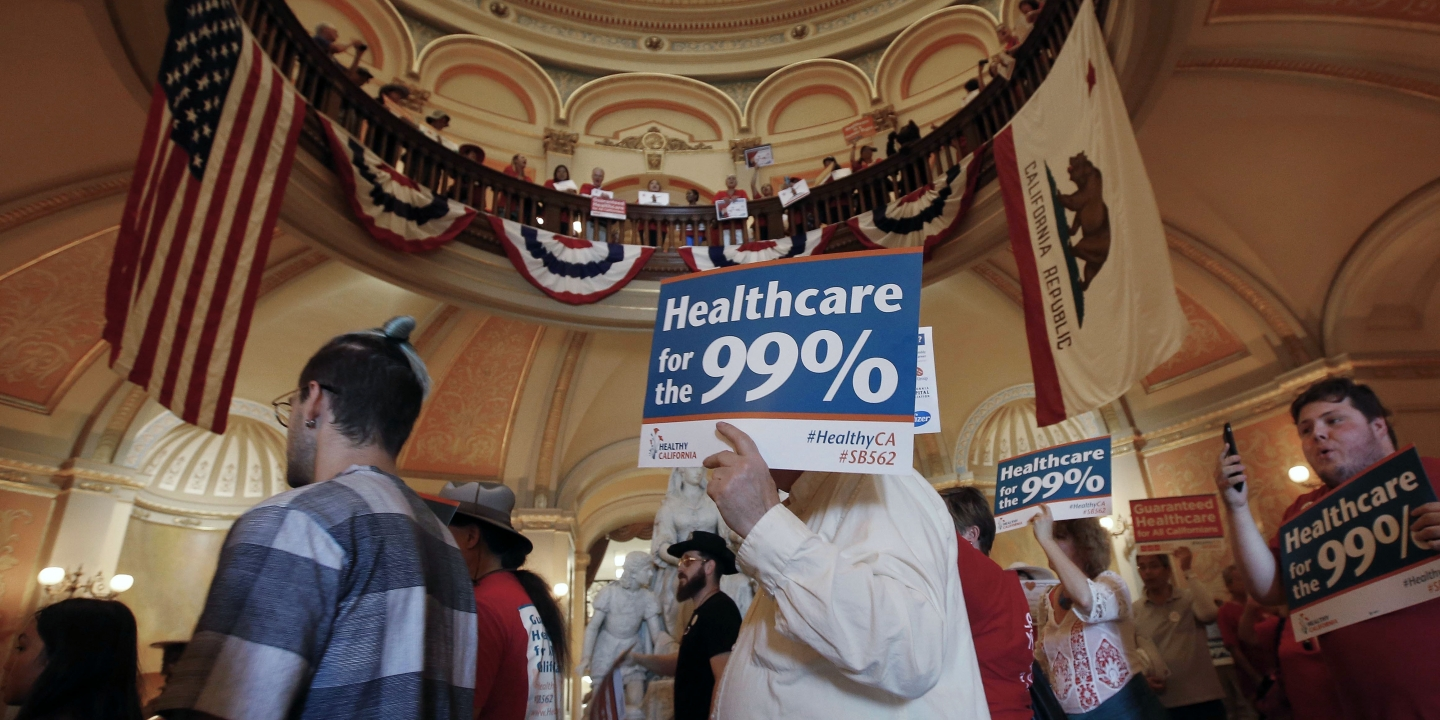 medicine healthcare insurance pharma payer
4년 전 by dheerajnagpal27
$0.00
1 vote
댓글 남기기 0
Authors get paid when people like you upvote their post.If you enjoyed what you read here, create your account today and start earning FREE STEEM!
STEEMKR.COM IS SPONSORED BY