@Megabot - A bid-bot you have never seen before ! || Update Post.

It's been 3 days since the rise of @Megabot, and with the support it has got on the steemit platform I am happy to say that @Megabot have now crossed the 1K SP level with 1003 SP in total. Thanks to the unique features of @Megabot this small bid-bot is making it's way through in this steemit world. 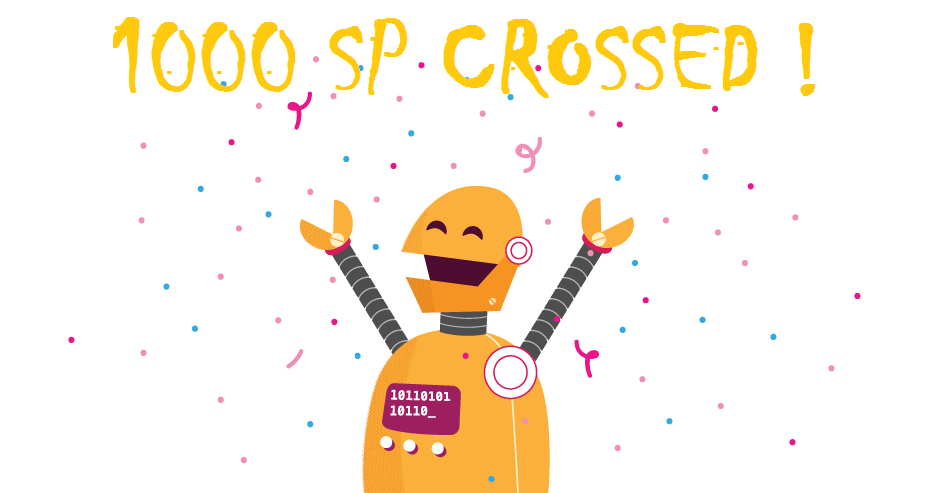 So to help @Megabot grow more and help the humans who support it we are happy to introduce some major updates.

So making this post short and simple, above were the updates that were made. Also, further updates will be made accordingly.

Want to be a part of @Megabot and help it grow?

You can do that by delegation to @megabot and help it give bigger upvotes to minnows in each bidding round. In return for delegation you will be given a part of 80% of the profit that @megabot earns on the basis of your delegation made.

megabot bidbot steemit news minnow
4년 전 by megabot39
$0.09
3 votes
댓글 남기기 2
Authors get paid when people like you upvote their post.If you enjoyed what you read here, create your account today and start earning FREE STEEM!
STEEMKR.COM IS SPONSORED BY