PALnet - The dawn of the minnow support project It was a dark and (probably) stormy night. Neon lights flashed above the entrance to the alley, casting long dark shadows within. Ag Groed scurried inside, he welcomed the darkness as it swallowed him. With his right hand pressed against the cold brick of the walls towering above he stretched out his left as he shuffled further into darkness. He heard footsteps behind him and he quickly pinned his back against the wall. Had They discovered his plan? Were They after him? No, it was just a vagabond walking by. Ag breathed a sigh of relief and continued.

He walked for what felt like hours, occasionally stumbling over litter and God knows what. Ag noticed a faint orange glow a little further down the alley, getting brighter. There! No, it was going. No, it's back! It dawned on him that he was seeing the glow from a cigarette as an unknown smoker drew a lung full. Was this his meeting? What if it was Them? "Are you who I've come to see?". A brief cough was his only answer.

As he neared the stranger, Ag's eyes were becoming accustomed to what little light there was. He started to make out a form.

"Quickly, get inside!" he was commanded. At that a previously unseen door was swung open and Ag was hustled inside. He blinked momentarily as his eyes adjusted to the new found light. Visibly happy to be inside the stranger relaxed and offered his gloved hand.

Relief washed through Ag, this could have gone so wrong. He quickly shook the hand and laid out his plans. His audience was spellbound by what he revealed: he would build an army, a huge army. They wouldn't have the most powerful weapons but they would have each other. They would learn tactics, handed down to them by The Masters. They would have guidance and they would have purpose. Together they could compete with Them. He finished and waited for Neo to absorb it all. It was a daring plan, it might even work. Even if it didn't he would have fun watching. Finally he gave his answer.

"Yes, let's do this. I will give you what you need. Go forth and gather your number. The battle will be hard, a number will fall. Train them well, guide them and gather your allies. Let it be so" Ag laughed. "Thank you, thank you Mr Xian! It will be repaid". It was an audacious plan but now he had the backing. Now he could realise his dream and strike a blow against Them.


Today was a good day.

This is a slightly dramatized version of events that took place one evening not so long ago. The names of @aggroed and @neoxian have been changed to protect their identities.

This tale marks the birth of the minnow support project - which aims to support, educate and curate member's posts, providing a community of minnows working for minnows - with the backing of a few whales. For further information visit the community at the Peace, Abundance, and Liberty (PALnet) Discord channel. 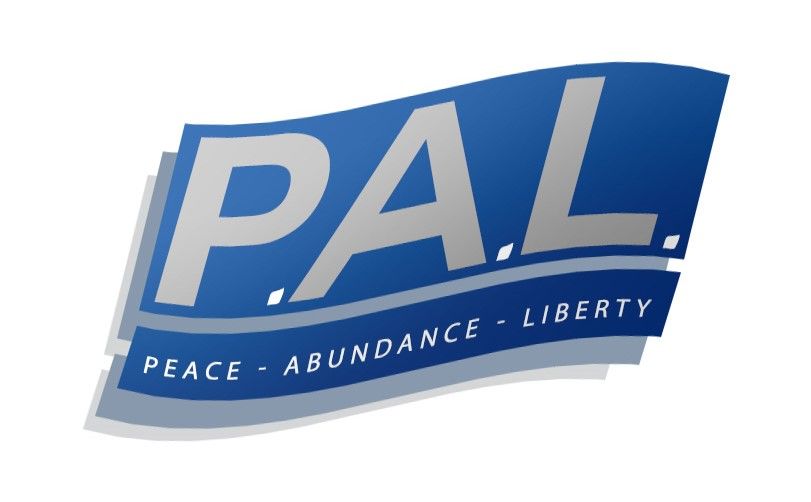 Proud member and supporter of the #minnowsupportproject - brought to you by @aggroed @ausbitbank, @teamsteem, and @canadian-coconut
Click HERE to learn more

minnowsupport palnet minnowsupportproject minnowsunite
4년 전 by gmuxx67
$231.70
129 votes
댓글 남기기 24
Authors get paid when people like you upvote their post.If you enjoyed what you read here, create your account today and start earning FREE STEEM!
STEEMKR.COM IS SPONSORED BY

I should make a shit bot. Or a down vote bot. Where you get down votes or shit votes. Cause I have too many friends right now :)

And I will just slip into that list behind gigas shadow!!

Well the Boss resteemed it so I guess he approves the message...
resteemed...lol...
namaste

You think I got away with it? 😂

Must've if They haven't found out yet! Or perhaps They are biding their time D:

Haha well written. I will get my slacking soul into there tonight to say hi!! I looked for it once in the steemit discord channel. But now I know why I was failing!! Thanks gmuxx!

I think this is one of the most creative posts I've seen on Steemit so far. Damn, keep that going. Followed.

Thank you for sharing :)