what is blockchain technology? 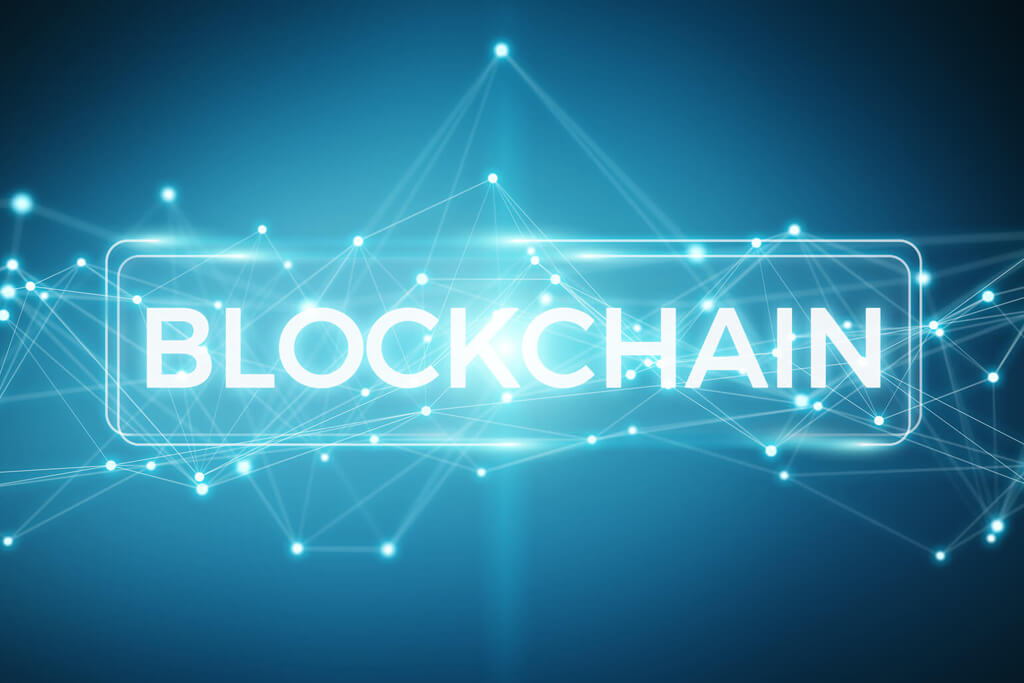 A blockchain is a digital ledger of records that’s arranged in chunks of data called blocks. These blocks then link with one another through a cryptographic validation known as a hashing function. Linked together.
To start, here’s the simplest explanation with no metaphors or hyperbole. In the language of cryptocurrency, a block is a record of new transactions. Once each block is completed it’s added to the chain, creating a chain of blocks: a blockchain.
A Blockchain can create a verifiable record of any data, file, or contract. This can be useful in any industry that uses big data, like the medical industry or government.
A transaction is a signed data packet which stores messages sent from account to account. It contains the following data fields:

If you send Bitcoin (or some other cryptocurrency) to a friend, or sell it, that information is publicly available on the blockchain. Other people may not know your identity, but they know exactly how much value has been transferred from one person to another.
Building off the idea of a public ledger, another popular way to describe blockchain is as the internet of value. The idea is pretty simple: the internet made it possible to freely distribute data online, blockchain does the same thing for money.

money busy bitcoin blockchain technology
4년 전 by khurram31325
$0.00
댓글 남기기 0
Authors get paid when people like you upvote their post.If you enjoyed what you read here, create your account today and start earning FREE STEEM!
STEEMKR.COM IS SPONSORED BY