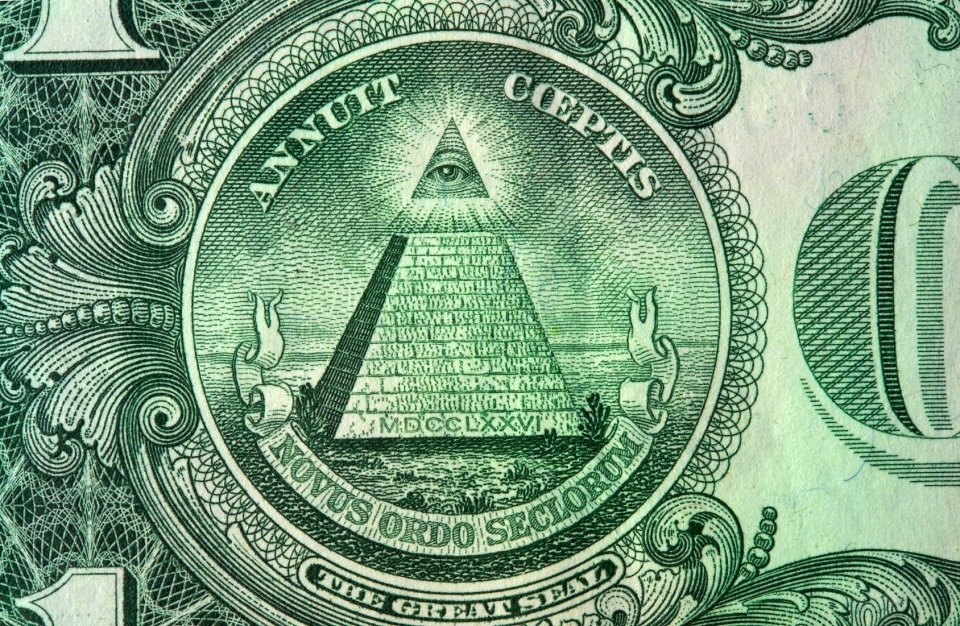 Anytime I hear people say cryptocurrency is doomed for failure, its fake currency etc. I ask the question do you actually have any idea how the dollar or euro is produced or how it’s set up to fail?

The monetary system we live in right now is purposely set up to confuse the average Joe, collapse in on itself and extract wealth from the little guy!

Hopefully I can help you understand what’s actually going on.

I linked the video I used for reference which you should watch as it explains it perfectly with visual aids and commentary!

So let’s get started for easy reference we are going to use the US Dollar as the majority of people will understand it.
The monetary system can be broken down into 7 steps!
(Keep in mind when I’m explaining this majority of currency doesn’t actually exist physically its all numbers!)

STEP 1
The Government creates Bonds which are glorified I.O.U.’S for deficit spending (money they don’t have)! Which in turn increases national debt! IOU’s are then used to create currency.
How? The treasury takes the bonds (IOU’s) and sells them to the banks!
The bank then sells the national debt back to the Federal Reserve at a profit (which they own) (the Federal Reserve buys the bonds with its chequing book which has ZERO funds in it (keep this in mind))
When the cheques from the Federal Reserve get deposited into the banks currency then springs into existence!

STEP 3
The Treasury then deposits moneys into various branches of Government to spend on promises, public works, social projects and of course war.
Government workers then get there funds deposited into there bank accounts.

STEP 4
Banks create more money by creating more IOU’s through “fractional reserve lending” where they take a portion of everyone’s currency and lend it out where the process it repeated again and again magnifying the currency supply.
We work for some of these numbers essentially.

STEP 5
Tax! Our numbers are then taxed by the IRS (Internal Revenue Service)
Which sends that money to the treasury so it can pay the principle + the interest on the bonds that were purchased by the Federal Reserve with a check from nothing.

STEP 6
Debt Ceiling Delusion! The monetary system is required to ever increase levels of debt which will collapse it under its own weight because politicians “Kick the can down the road” making it worse every time!
Remember the collapse is inevitable they just don’t want it to be on their watch!

STEP 7
This is where it gets weird.
Secret Owners. The Federal Reserve actually has shareholders believe it or not!
The world’s largest banks actually own the Federal Reserve and make a profit selling the national debt to the Fed, then the Fed pays them interest on the reserves held at the Fed & the Fed then pays out a 6% dividends out to the shareholders which are the banks _

I know its a lot to take in!
For the full explanation check out the video I used for reference ! below! UPVOTE PLEASE <3

(source - https://goldsilver.com/hidden-secrets/ )
money lifestyle cryptocurrency blog education
5년 전 by robertk40
$1.69
7 votes
댓글 남기기 5
Authors get paid when people like you upvote their post.If you enjoyed what you read here, create your account today and start earning FREE STEEM!
STEEMKR.COM IS SPONSORED BY

Well written article, and it's the answer you want to give to people who don't believe in Cryptos. Simply people in denial and they will be too late in the crypto game.

Cheers! Yeah I think so to shuts them up fairly quickly haha

Federal Reserve...nothing federal about it. He's right about the debt ceiling. It's almost a joke now. You know they are going to just keep raising it.

$20 Trillion and rising in US for National Debt. The stock market and real estate keep going up to new all time highs, and gold/silver stay flat/slight decline. Lots of people are going to be in for a big surprise.