Featuring newly remastered audio, which was done under the supervision of Jimmy Page, ‘How The West Was Won’ will be released on Friday 23rd March via Atlantic/Swan Song.

It will be available on triple CD, quadruple vinyl, Blu-Ray Audio and Streaming & Digital Download formats together with a Super Deluxe Box Set containing the following: 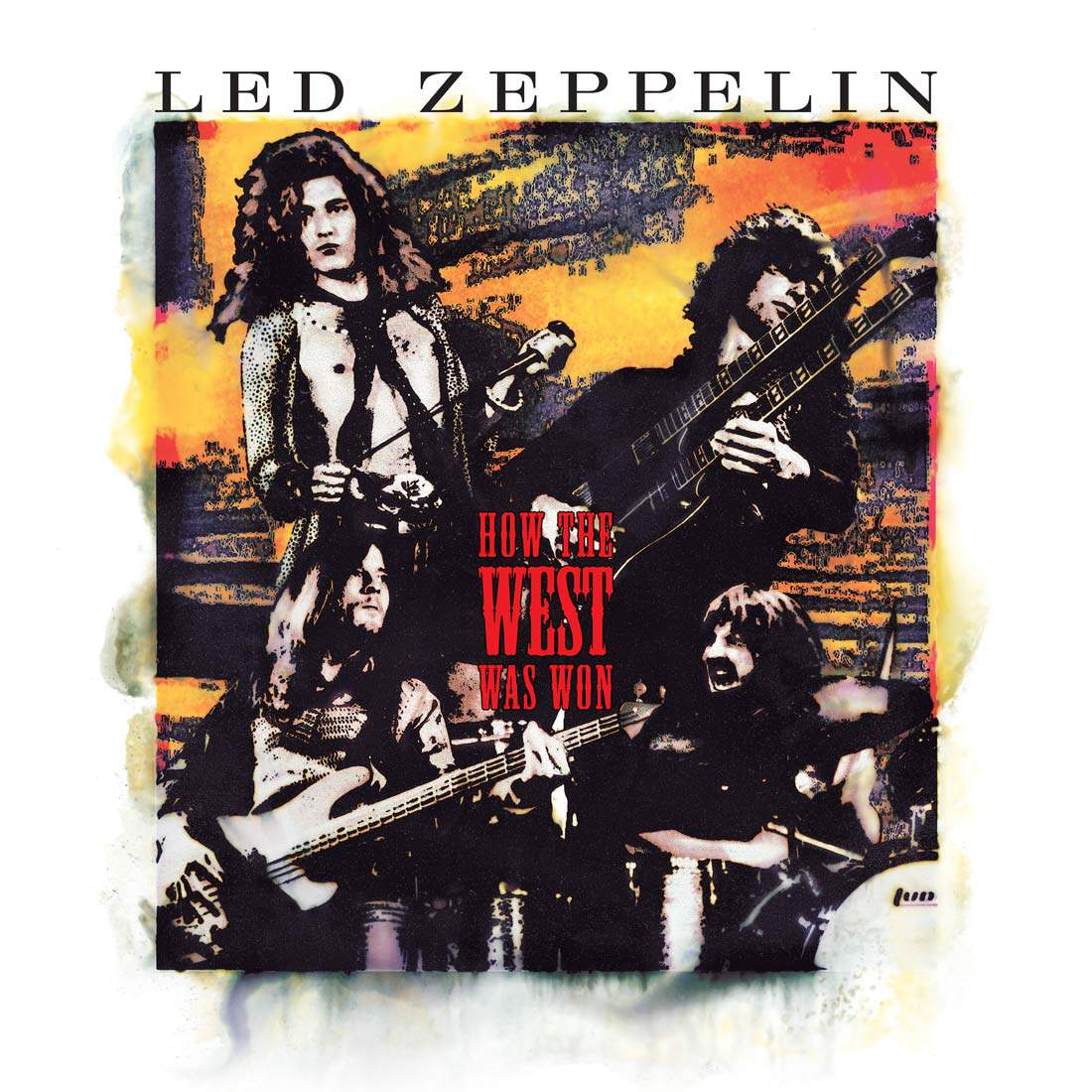 A critical and commercial success upon its initial release 15 years ago, ‘How The West Was Won’ was recorded at Led Zeppelin’s much-fabled concerts at the Los Angeles Forum and Long Beach Arena on 25th and 27th June 1972.

Melded together and sequenced to replicate a single concert from beginning to end, Jimmy Page considers ‘How The West Was Won’ to showcase Led Zeppelin at their artistic peak.

The remastered edition of the album is the first in a series of Led Zeppelin 50th Anniversary releases and events that will be unveiled throughout the year.

music news rock metal cervantes
4년 전 by gerardmetalhead35
$0.03
3 votes
댓글 남기기 1
Authors get paid when people like you upvote their post.If you enjoyed what you read here, create your account today and start earning FREE STEEM!
STEEMKR.COM IS SPONSORED BY