King Gizzard and the Lizard Wizard - Murder of the Universe
Melbourne, Australia King Gizzard and the Lizard Wizard came to my life two years ago thanks to a YouTube recommendation. The album "I'm in Your Mind Fuzz" appeared on the suggestions list and that fantastic cover artwork was what got my click. Then when I started listening I felt that excitement you feel when you realize you are discovering a new band to get obsess with. At first it kind of reminded me of "Thee Oh Sees". Although, I didn't know how wrong I was. I mean, El REY GIZZARD. These guys went to the next astral level with their psychedelic progressions.

Many loyal fans of this great band had high expectations for Murder of the Universe. So, I listened to it as soon as it came out. My best friend 'Spotify' sent me an email reminding me that one of my favorite bands just released a new album.

This album is the most narrative album the band has had. The album is divided into three sections. Each section has its own story and all of them connect in some way.

Musically, the album is mind blowing. It has a great presence of synthesizers. Plus, their classic trippy arpeggios and heavy guitar riffs are so good. Like their other albums, "Murder of the Universe" maintains an excellent sound aesthetic. It sounds fresh, it sounds vintage, it sounds different, it sounds emblematic.

I would say that my favorite song in the album is "The Lord of Lighting." Although, my favorite story has to be Han-Tyumi and the Murder of the Universe. I really enjoyed how it ended up with the "Vomit Coffee" thing.

If you wanna check out the album, here is the link: https://kinggizzard.bandcamp.com/album/murder-of-the-universe 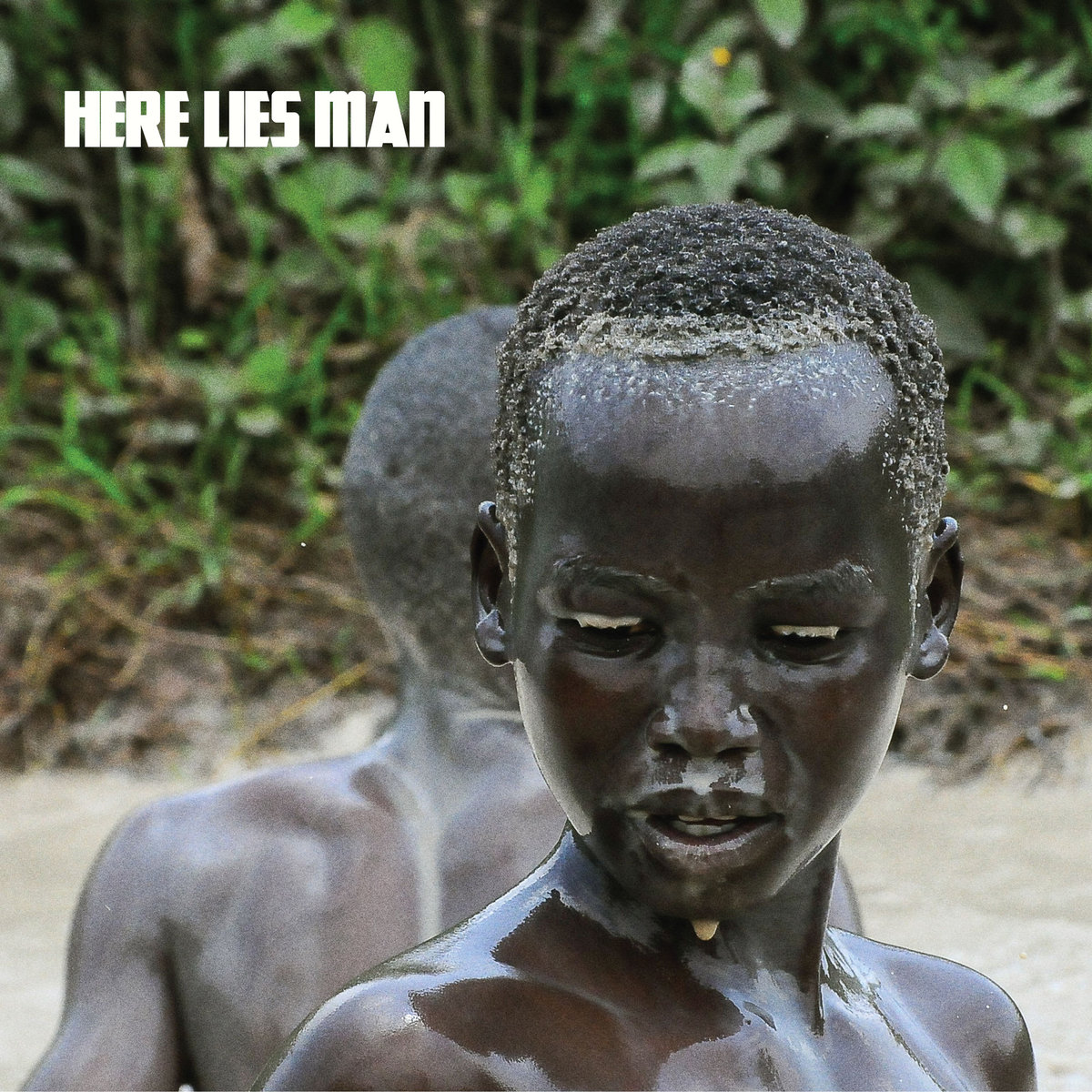 Artwork by (I couldn't find any info on google, they should've credited the artist)

This album was one of my last discoveries this year. I found out about it one day when I went to Rough Trade to check out some new music and then I listened to this album. I liked it a lot, but I couldn't pay that much attention back then in the store. A couple of days later I listened to the whole album and I simply loved it. I read on the Internet that it's a project that Marcos Garcia from "Antibalas" started with Geoff Man. The project consists of a raw combination of heavy psychedelic rock with afrobeat. Yeah, imagine combining "Fuzz" with some percussive rhythms from Africa. Or let's put it the way they put it: "What if Black Sabbath played Afrobeat?"

What makes this album more refreshing is the blending of so many different influences like funk, blues, psychedelic rock and afrobeat. It's something pretty unique today. Even though Zam Rock has its origin in the 70s. It's hard to me to compare this band with something else today.

I am huge fan of fuzzed projects like this, so the first song "When I Come To" got me. Although, the song that I consider the best has to be "I Stand Alone." The drummer is a genius with such great fillings and the guy playing the congas fits perfectly with the band. What I love the most about "I Stand Alone" is that outstanding drums outro. It's about two minutes long and it's brilliant.

The whole album is a hazy master piece of modern psych rock. The mixing is so on point too. The perfect amount of fuzz and reverb. It seems like everything is distorted and at the same time you can appreciate it all.

Here is the link to their Bandcamp: https://hereliesman.bandcamp.com One of the most critically acclaimed albums of the year "Damn" by Kendrick Lamar deserves a spot in every best albums list of 2017. It should be on everyone's Top 5, but since this is my personal top list I am going to put it here. To be honest, I didn't know Kendrick Lamar before this album. I mean, I had heard about the guy, but I didn't pay that much attention to him. I remember when I first started to listen to him more. It was when one of my favorite rappers "Logic" suggested "To Pimp A Butterfly" on Amoeba.

At first, I got stuck with the song YAH for a while. It has to be one of my favorite songs of the year for obvious reasons. This song was produced by Sounwave and DJ Dahi. These two geniuses made a track that stands out from the rest of the album. Kendrick's soothing voice fits perfectly with the chill vibes of the song. Also, the lyrics are as ingenious as the rest of the album. Kendrick sings about his life, his social awareness and his altercation with Geraldo Rivera from Fox News.

I started dating a girl that showed me the rest of the album and little by little I discovered Kendrick Lamar's universe. A great thing about this album is the amount of artists on it. From U2 to Rihanna and an extensive list of amazing producers. Plus, all his lyrics are pure fire. He keeps putting out facts and spitting truths about our fucked up society, and his message is being heard. Over one billion plays this year only on Spotify. Kendrick went to a new level with this album. He is at the top of the top right now. So, let's just keep an eye and our two ears on one of the best rappers of this era.

music arts top album my2017
3년 전 by johannesburgo26
$0.00
3 votes
댓글 남기기 1
Authors get paid when people like you upvote their post.If you enjoyed what you read here, create your account today and start earning FREE STEEM!
STEEMKR.COM IS SPONSORED BY

Hey my friend, the tag my2017 is used for reviews of our steemian year made specifically for a contest and this post has nothing to do with it, would you change the tag please?