Every hump-day, The Roadblock will bring you the DJ stylings of Avian Flew and guests spinning Hip Hop, Trip Hop, Downtempo, House, Techno and Breaks. Avian Flew, formerly known as White Owl (a name given to him by members of Junior Mafia), has been mixin’, cuttin’ and scratchin’ nothing but the dopest tracks since belt drives, cardboard slipmatts and loose change on headshells. His experience up and down the East Coast as well as the deep south ranges venues like the infamous Limelight in NYC, NASA and the first Jungle room at Disco Donnie’s raves in NOLA’s State Palace Theater to 88hiphop, The Apollo and The Black Hole in Dundalk, MD; giving him a one-up on many of the scene’s pushbutton one-genre “DJs”.

Here’s a link for the live stream on Mixlr

You can also download the free Mixlr app and stream from a smartphone, tablet or pc.

Here’s a link for the live stream on @smacommunity's Discord

You can also download the free Discord app and stream from a smartphone, tablet or pc.

House music all night long. More or less. If you're a regular listener, you know when I say House I may mean some minimal, tech, tribal, deep, old school, breaks, electronica, and even mid-tempo dubstep fillers and segues. Either way, kick back and chill or get up and move your rump to it. I look forward to seeing you in the chat. Peace 'til then!

👍🏼If you enjoy the music I curate and content I create, please visit & follow on these platforms:

💵 Your contributions help keep the #EHO homestead afloat as well as fund my personal fight against the War on "Drugs".

#vaccinescauseavianflew
music steemit edm dj podcast
2년 전 by movement1964
$0.92
28 votes
댓글 남기기 10
Authors get paid when people like you upvote their post.If you enjoyed what you read here, create your account today and start earning FREE STEEM!
STEEMKR.COM IS SPONSORED BY

Thanks for the tunes! 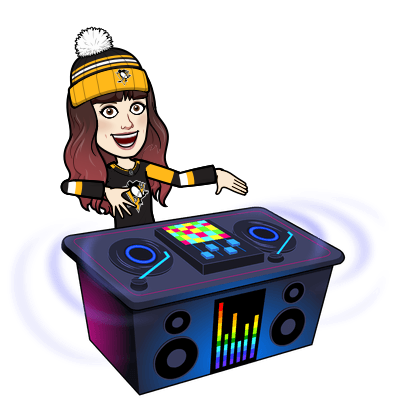 Thanks for the really cool pic! Pburg?

Rocking them vibe waves yo