This article will discuss the most prevalent extended techniques used by flute players and found in music composed for flute. The use of alternate fingerings, changes in embouchure and other physical considerations go into producing these unique sounds. It is possible to extend the range of the flute, create chords, and play intervals smaller than a semi tone by practising these techniques. Some of the techniques like multiphonics will require the player to have great control over their embouchure, while other techniques will ask less skill. Techniques that are more common will be discussed first, followed by ones that are seen less frequently.

semi-tone, quarter-tone, eighth-tone, etc. Some pieces call for trills that utilize these smaller intervals, but the fingers are usually supplied.

for a player to shape different vowels (and sometimes consonants) with their mouth, creating uncommon tone colours. Also, the embouchure can be changed to produce a sound that varies from only air to full tone quality.

Pellerite, James. A Modern Guide to Fingerings for the Flute. Bloomington: Frangiapini Press, 1977.

music woodwind classical
3년 전 by orlandolasso25
$0.00
2 votes
댓글 남기기 3
Authors get paid when people like you upvote their post.If you enjoyed what you read here, create your account today and start earning FREE STEEM!
STEEMKR.COM IS SPONSORED BY

Hi, the classical music community is at the tag #classical-music and the discord below! Hope to see you there!

Your post has been supported and upvoted from the Classical Music community on Steemit as it appears to be of interest to our community. You can find details about us below. 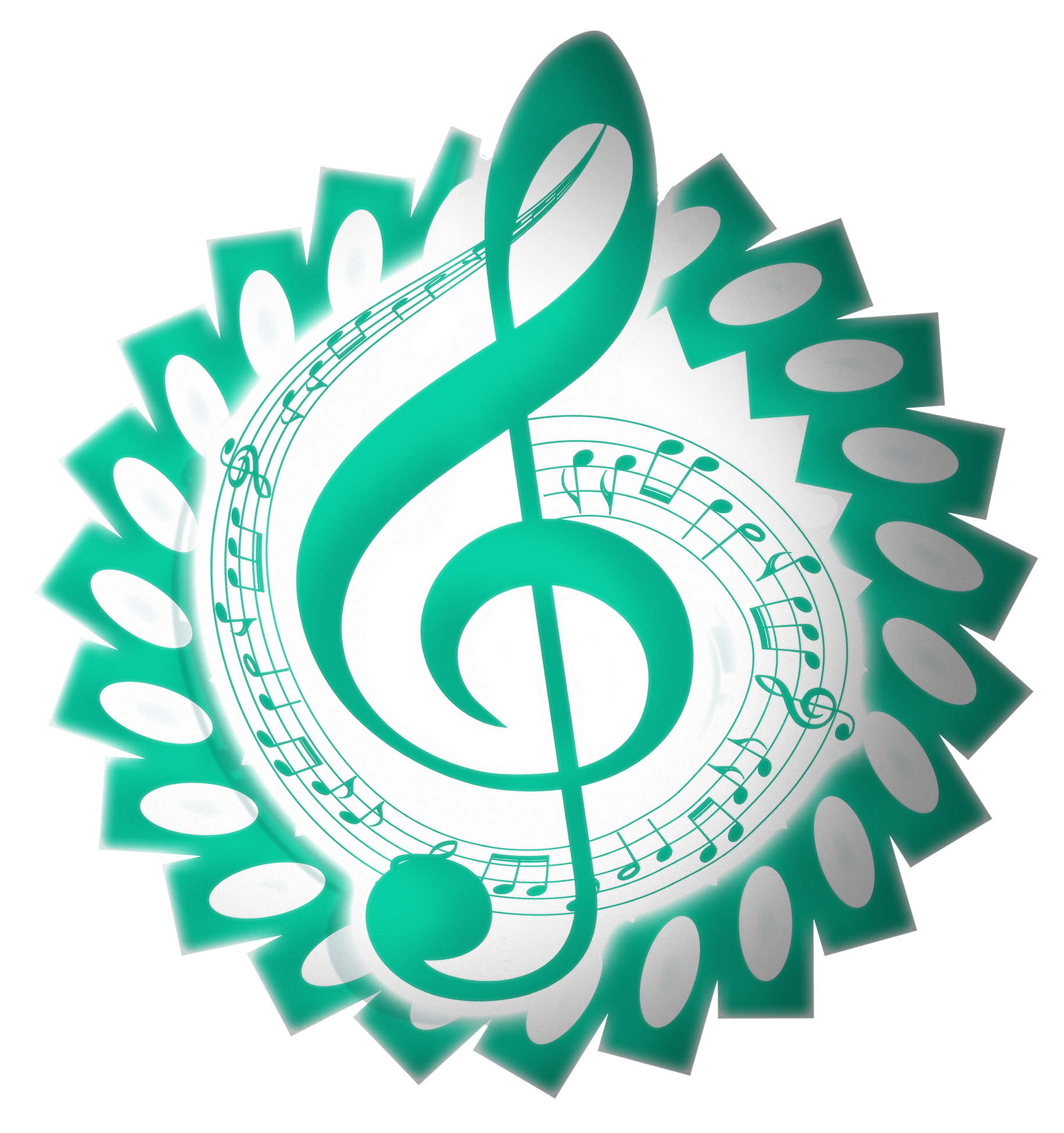