Down The Blockchain. A New Steemy Steemit Theme Song. Heya everyone, made some new music for you. This is my attempt at creating a steemit theme song haha.

It's called Down The Blockchain.

Its a song about giving upvotes, resteems, and swimming in the reward pool and this giant ocean of content we call steemit.

Starts with some bass, tambourine and my vocals to set the tone and pace. I don't sing often and its still cell phone studio vocal quality but fuck it eh. I think I did decent with the mixdown. A subtle beat kicks in and some space keys add more depth to the vocals.

Some really cool alien synthwaves hit the mix and the music rolls on into the ether and across the galaxies.

The song fractalizes and repeats with subtle differences in the iterations.

The alien synths play with the space keys and take us into the stripped down ending. The vocals and bass line with some reverbed hits in the backdrop end the music and fin.


Give you an upvote baby

Give you a resteem baby

Give you an upvote baby

I'll give you a resteem baby

I've seen you down the blockchain

I Want to go swimming baby

I've seen you down the blockchain 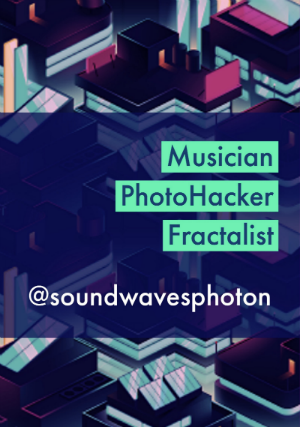 music originalmusic recordpool steemit art
2년 전 by soundwavesphoton66
$17.34
113 votes
댓글 남기기 94
Authors get paid when people like you upvote their post.If you enjoyed what you read here, create your account today and start earning FREE STEEM!
STEEMKR.COM IS SPONSORED BY Man this is pretty fly!!! You got my upvote!!!. You should put it on dsound.

what a smexy voice...

hahaha - Smexy? No; this is down right Fuckin Hot!!

This will be a classic! Somebody has to use this as their intro music for a show!!

I call dibs! Need to make an intro sequence for my vlogs, this would be top knotch ☆

Yeah, you can definitely use it :)

Perfect theme song!! You've got a nice singing voice you should use it more often ( :

Hear hear!
I can also hear this again and again

Thank you @phedizzle, yeah gotta put more of my vocals on the block :)

You already know how much I crush on this song but I will say it again ...on the blockchain. ❤️

I totally agree with @dflo!

Thank you :) Here, have a flying heart cactus spaceship

Good Job. You've got a great voice.
Mellow, great vibes, I could listen to this all day. I like the song you did with dflo too, that was great :)

Thank you for the kind words :) 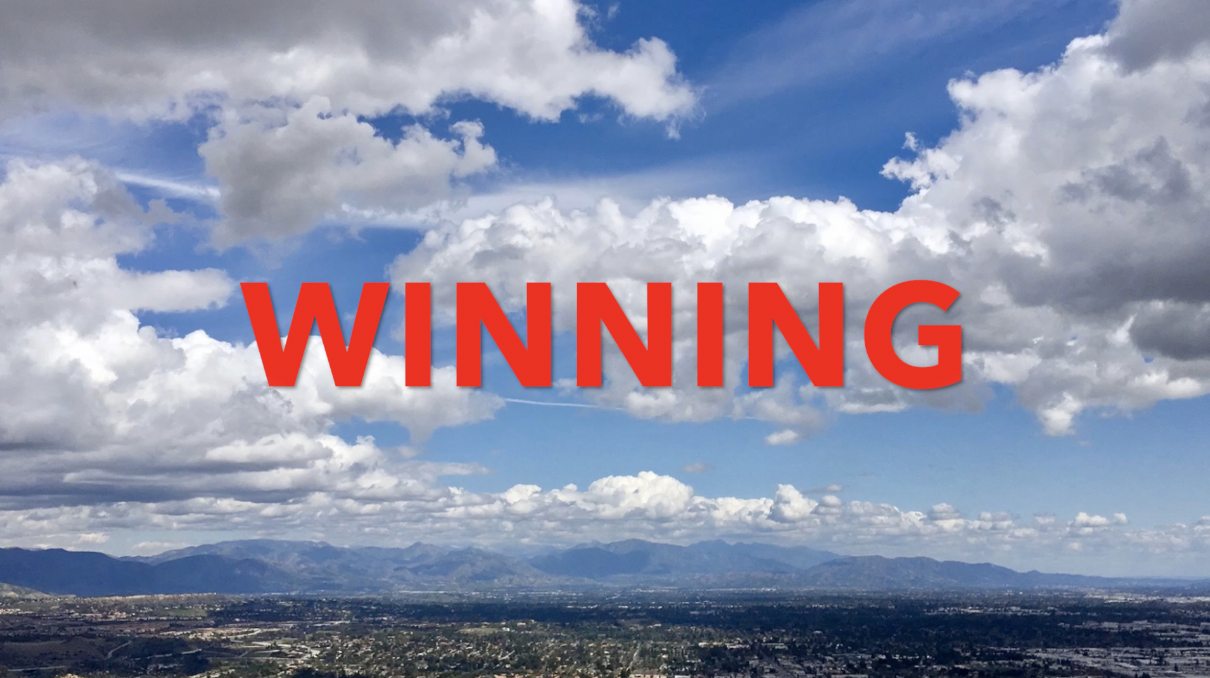 Swimming on @soundwavesphoton i love the jams hahahaha

Very smooth!
Your voice reminds me a lot of Jim Morrison from The Doors...

Ooooooooh Grrrrrrrrrr - I really like this! - I hope this gets you swimming in upvotes and resteems!

Lekker :) Glad you liked it

Dude this rules , funny I did a chune a few days ago that was as a them for steemskate. Your prolific output is inspiring thanks for kicking my ass SHABBA !!!!! This is really cool @soundwavesphoton!
That sultry tone of voice you're swinging will get the knickers emoji from many Steemians! Actually, you sound a bit like a friend of mine from an Australian live electronic band called Tijuana Cartel..
Great work!

Haha thanks. The name Tijuana Cartel is awesome and yes, I hope to get all the tiny knickers thrown at me :)

This is very cool soundss... needs more cowbell though ! I like the emotions transmitted through that cowbell , send him SBD

This is awesome your output is prolific and really inspiring thanks for kicking my ass. I also did a track that was a theme for the Steemskate people check it out if you gots time SHABBA !!!

This is wicked haha!! Not every day I hear a steemit inspired song :P

Haha im sure it'll sound awesome, you got skills :)

Well I don't really know so...

You've got my upvote, baby.
Great jam, man. You should sing more, you're pretty good at it.

Thank you so much brotha :)

Awesome stuff and nice voice (no, I'm not gonna call it sexy nor smexy).
What a great day! Learning that you sell books and hearing your voice for the first time, all in one day.

No, seriously... I like your stuff a lot and I'm not just saying that because I like you as a person. I also feel that it's quality and - I guess - it helps that it it my kind of style.

You got my upvote, you got my resteem and I would love to go swimming with you one day but perhaps you should come to Portugal for that.

Awesome man thank you. Portugal looks like an awesome place. Much love brotha :)

Love it. I’ve been neglecting my upvoting as I’ve been on holiday...I’m back on the block chain sooooo I’ll give you an upvote babaaaay ;)

Haha thanks man, hope you had a great holiday and welcome back.

Haha I love this! Thank you so much!

Love the vibe of this, @soundwavesphoton. There's just something about the mesmerizing melody though, that makes me think there's something more to it...

Haha you're on to me, now send your password to @diebitch lol

You got great gif game, love it

Thanks. Don't want to brag or anything, but...

Nice, it's actually a pretty infectious little tune. Could be a steemy earworm

Thank you. Glad you liked it :)

Yea man, this is my jam now haha. Gonna be singing this in my head for a while.

Haha the 90s were a good time, great compliment haha, thanks for the listen.

Fun little ditty! I wanted to hear the word Larimermaid, but LOL!!

Apparently when you google "Larimermaid" and check images, the first image of this post shows up in the 3rd row hahahaha.

Well... how about a Corgimermaid?

love it! and the vocals pairs really nicely with the track! this is cell phone quality?! oh man, i need some of your infinite wisdom because ive recorded things on my laptop that sound way lower quality than this. trying to learn garage band and the struggle is real D:
i have almost 30 songs written and just cant seem to record them on my own bc they always turn out terrible . rawr.

This post has been selected for curation by @isaria and has been upvoted with the @msp-music account as well as the @msp-curation account and will be featured in @isaria's weekly music curation post. It will also be considered for the official @minnowsupport curation post and if selected will be resteemed from the main account. Feel free to join us on Discord!

This post has received a 0.35 % upvote from @booster thanks to: @alao.