I was a bit lost for a beat this week. I had a few ideas, but one in-particular project I was trying to deliver this week is going to take a little more time to produce. So I was scrambling for a beat when the big homie, @bitcoinparadise suggested a smooth mellow instrumental to one of his favorite songs. Nic’s Groove by The Foreign Exchange feat. Rapper Big Pooh. I’m not too familar with The Foreign Exchange, collectively as a group. The super group of Phonte, Little Brother, and Nicolay released their first effort titled “Connected”, back in 2004. So the new school, mumble rappers might want to exit this post.

It’s a dope record, I’ve heard the song playing in the Smart Media Group discord server, but I never recognized the artists, untill BP introduced me. The beat gives you a smooth laid—back, smoke a joint type vibe.

Instead of a mellow-slow flow, Yogi still delivers energy and witty bars like “so much snow, it reminds me of the trap my nigga. Get it pure, then you cut it like an action figure”.

As he coaches the audience on how to hustle. This freestyle from Yogi is full of punchlines and metaphors from beginning to end. Thanks for watching. Click the “follow“ on my page to subscribe for more great videos.
Show love and support with an upvote and/or resteem. I’ll sincerely appreciate it. 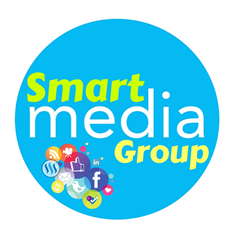 Bitcoin SwC Poker, download and use affiliate code: Blazin8888 when creating an account for rakeback at tables

music fse hiphop rap hhtb
2년 전 by youngogmarqs64
$75.20
263 votes
댓글 남기기 26
Authors get paid when people like you upvote their post.If you enjoyed what you read here, create your account today and start earning FREE STEEM!
STEEMKR.COM IS SPONSORED BY

This was dope! Thanks for spitting some bars on one of my favorite tracks!

No. Thank you my friend.

Yo that was dope! Can't wait to hear more stuff from ya.

Good looking, much appreciated my dude

Good looking, much appreciated my dude

Music is my goal. Thanks for giving some my favorite tracks. Hope always try it. with you @hamidul

What do you say? 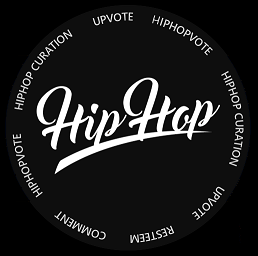 Congratulations! You are in today's top 6 by @hiphopvote!

It’s a dope record, I’ve heard the song playing in the Smart Media Group discord server, but I never recognized the artists, untill BP introduced me.

Hopefully our future can be a good friend.@youngogmarqs

Thanks for vote me

You Got Snekked is a curation project!
We aim to find good content and share a happy moment and some visibility. Your post got our upvote, and we will feature your post in our compilation. If you don't want to be featured please let us know!
You can find us on Discord You Got Snekked Discord

Congratulations @youngogmarqs! You have completed some achievement on Steemit and have been rewarded with new badge(s) :

what a nice song !