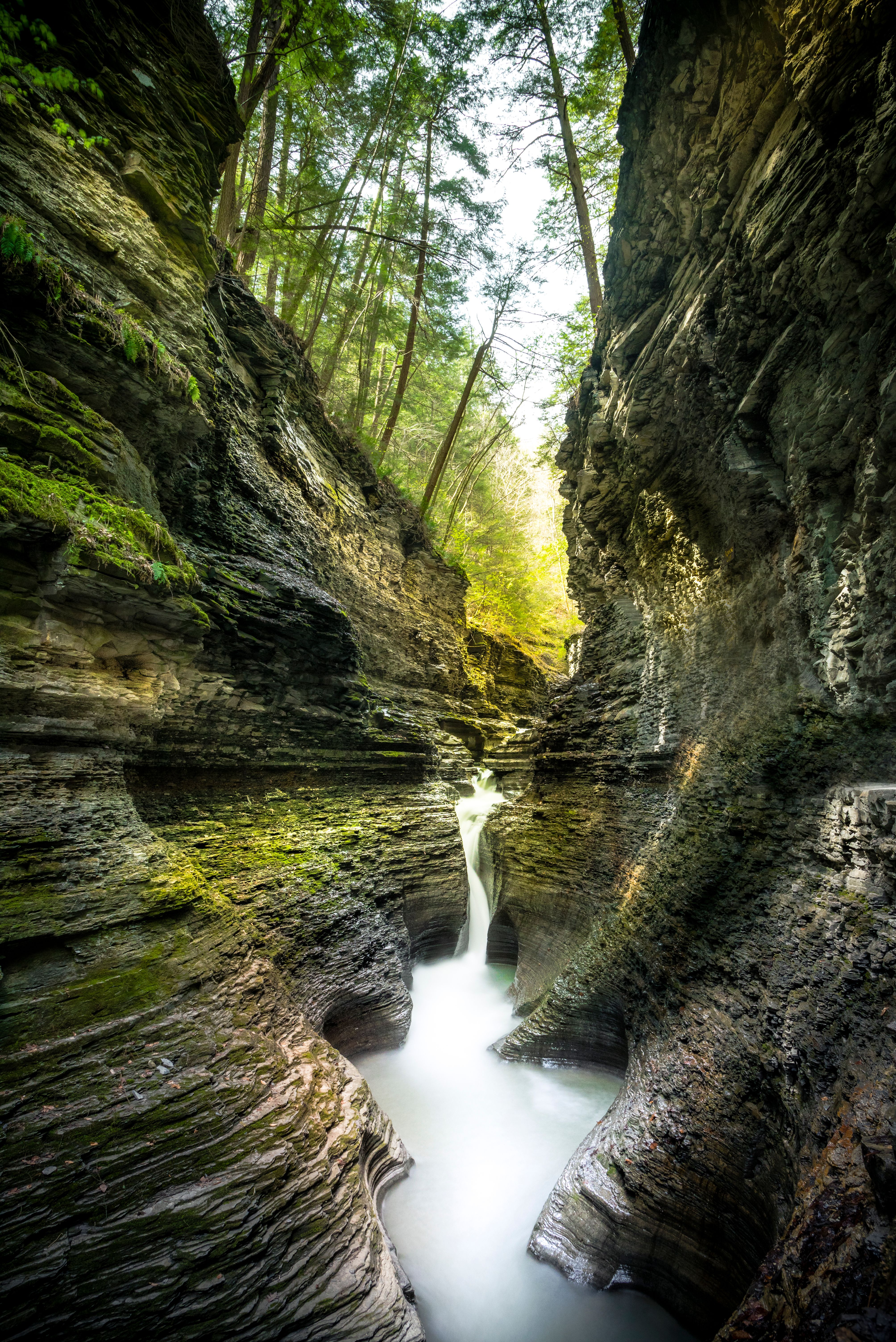 If you're expecting to be with nature, you'll be disappointed shortly after you arrive. You'll be tracking through mostly evenly paved roads and stone steps. If you want the smooth flow of water, you'll need to get there before they open since you only have a limited time to take photos with a tripod before all the tourist comes rolling in packs.

The place is beautiful, but with in an hour or two, it will be flooded with people roaming all over the place. You wouldn't be able to get a shot without people in your frame.

In my opinion, if you live close by, then I would highly suggest you check it out, but if you live in the city, it's not worth the 6 hours drive (one way).

nature photography photo forest landscape
4년 전 by lozt50
$0.21
37 votes
댓글 남기기 4
Authors get paid when people like you upvote their post.If you enjoyed what you read here, create your account today and start earning FREE STEEM!
STEEMKR.COM IS SPONSORED BY

Nice pics mate, that's why I upvoted! If there are people moving around, you can use a ND filter and shoot a very long exposure photo. This is probably the only advice I can give you. Keep up with your excellent work. I'll follow you

Yeah, that would work, but you wouldn't be able to take out your tripod. The path is tight and I hate to say it, but when the tourist from China comes to visit... they come in a huge group. Imagine Time Square in NYC. That's how packed it will be. If I didn't go early, I wouldn't had been able to get these 2 shots.

What? No way. This is in the Finger Lakes region? Ah, I spent four years attending Cornell University in Ithaca, and NEVER did I see these kind of rock/land features there. It's so beautiful, I feel bad that I didn't encounter them.

I'm not too familiar with the area, but I just gooogled "water fall + new york" and Watkins Glen was one of the results that popped up.

If you go durning peak season, make sure to get there before the parking lot even opens. Otherwise, it's going to feel like Time Square in NYC.