TL;DR 5 Sentence Summary - What Is ioNEM 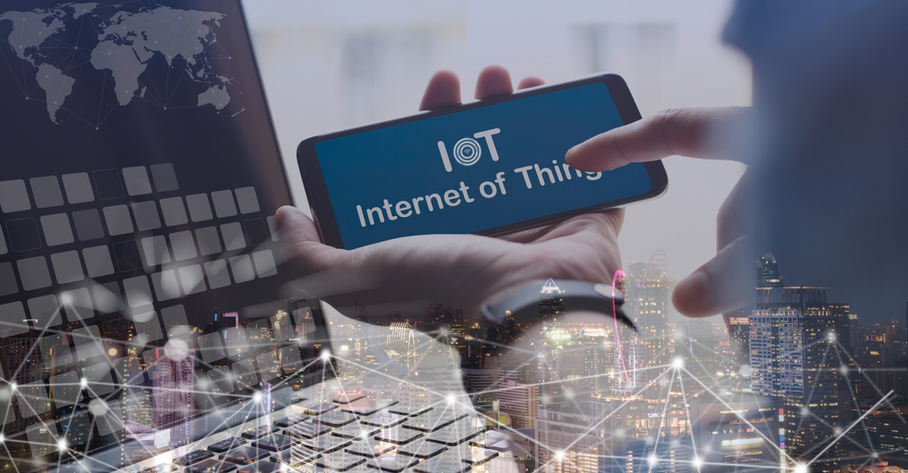 ioNEM will allow for facilitating the ownership of IoT devices on-chain.

Additionally, it will help to control, manage, and secure the daily use of these IoT devices off-chain.

The latter functionality will be performed securely and without fees.

Last but not least, ioNEM may introduce communication between different devices through the blockchain.

The project will require IoT devices to natively support it in one way or another.

I love NEM. If you've ever used their wallet or play around with the tools on there such as creating your own Tokens or Timestamping documents onto the NEM blockchain, the ease of use is apparent. On top of that, their Proof-of-Importance consensus algorithm makes transactions extremely fast.

However, the lack of marketing in the West is apparent as most people don't know what it is. It's a shame because it's a great protocol and I think 2018 will see it rise as the synergistic relationship between its private chain Mijin, the ICO platform COMSA and the public chain NEM starts ramping up production.

nem beyondbitcoin crypto-news blockchain tldr
2년 전 by elowin52
$1.25
41 votes
댓글 남기기 3
Authors get paid when people like you upvote their post.If you enjoyed what you read here, create your account today and start earning FREE STEEM!
STEEMKR.COM IS SPONSORED BY

This post has received a 1.12 % upvote from @booster thanks to: @elowin.