Kung Hei Fat Choi! Welcome the Year of The Dog!

Chinese New Year has been a part of the Filipinos life since time immemorial. The close proximity of China and the Philippines has become a big influence, as well as the trade between these two countries that dates back even before the Spanish Colonial Period. In fact, the Chinatown in Binondo Manila is the oldest Chinatown in the world. Divisoria in Binondo has become the center of trade not only in Manila but in the Philippines, as well. People flock here daily to buy wholesale items which mainly came from China. Almost 90% of suppliers in Divisoria and Binondo are Chinese, so we get to deal with them on a daily basis. People in the province also get their supplies here and have it shipped to their location.

As far as I can remember, this is the first year that Chinese New Year was declared as holiday by the President of the Philippines. Probably it was our President's way to strengthen the ties between our country and China. I can say that Chinese culture has played a big part of the Filipino way of life. Their Pancit (noodles) has been a staple in every celebrations especially during birthdays as it signifies long life.

Many Filipinos has been a believer of Feng Shui, I myself have been practicing most of the Feng Shui system. It is a metaphysical and philosophical system that aims to harmonize individuals with the surroundings. Every year, prior to Chinese New Year, Television programs would dedicate a segment to educate us on what to expect on the New Year. The things to do and not to do. Which Feng Shui animals would be fortunate and those who will not and how to counter those bad lucks. These are just guide for us, it is a choice to believe it or not. But for me, there is no harm in trying and believing especially if it told you that you will be lucky right? I'd like to think that if the mind believes it then it would come true. 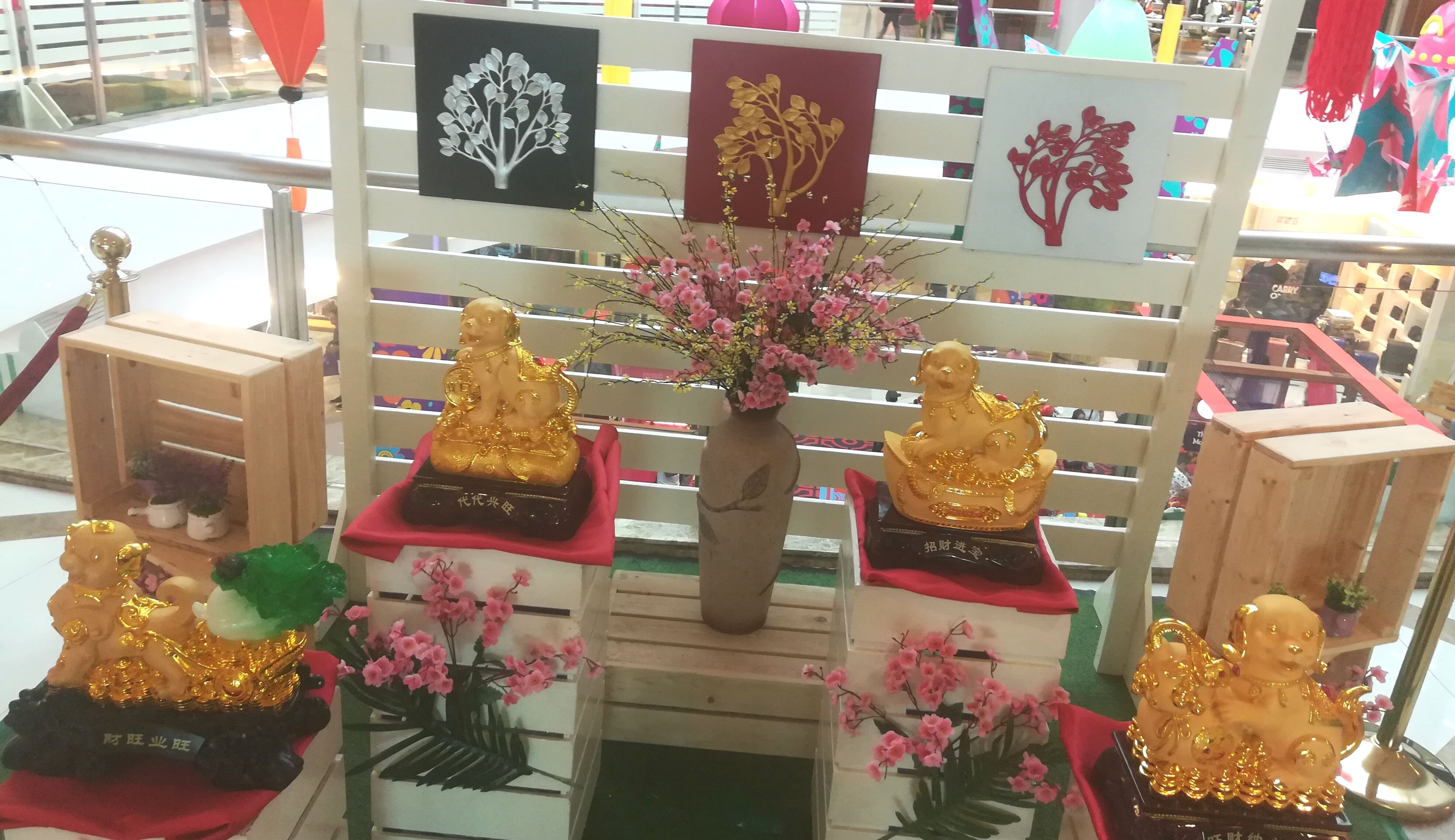 I hope the Year of the Dog will bring you good fortune, success, good health and peace. But remember, God is still in control no matter what good or bad things happen this year. He still and will be our strength and forever our LUCKY CHARM!

new-year traditions culture chinese philippines
2년 전 by chillinph52
$3.72
13 votes
댓글 남기기 3
Authors get paid when people like you upvote their post.If you enjoyed what you read here, create your account today and start earning FREE STEEM!
STEEMKR.COM IS SPONSORED BY

RESTEEMBOT IS FOR SALE
I COULD WRITE CODE FOR YOU

Congratulations @chillinph! You have completed some achievement on Steemit and have been rewarded with new badge(s) :