Rabobank, a major Dutch bank which last week refused to service Bitcoin businesses due to “compliance risks,” has been fined $369 million for money laundering. 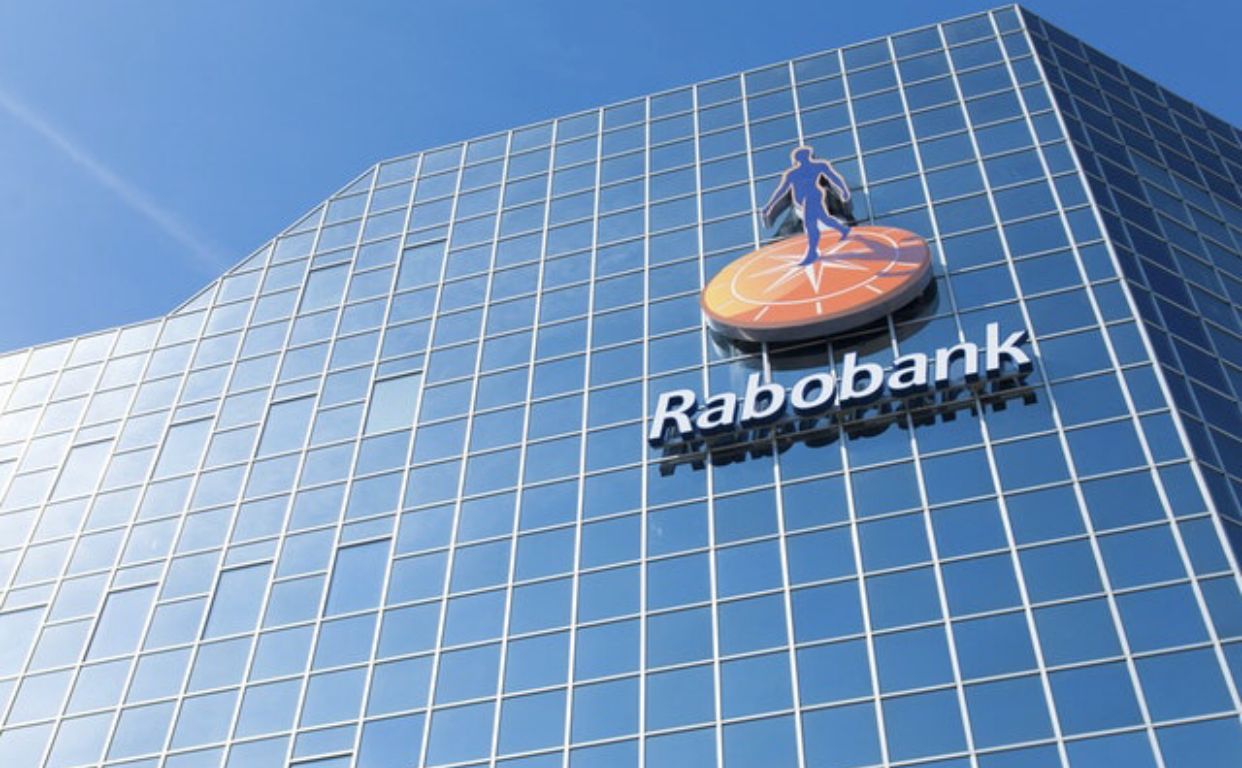 new bitcoin steem cryptocurrency
3년 전 by limelightmg65
$2.81
9 votes
댓글 남기기 1
Authors get paid when people like you upvote their post.If you enjoyed what you read here, create your account today and start earning FREE STEEM!
STEEMKR.COM IS SPONSORED BY

This post has received a 0.09 % upvote from @drotto thanks to: @limelightmg.