Why "faith" in an "evolution of consciousness" has an influence on being open to „the“ movement. 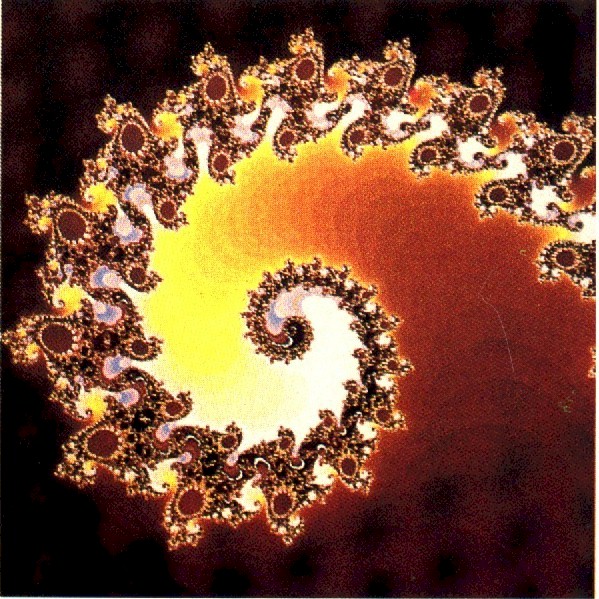 This article is a lot different from the previous ones and reflects my "true" passion at the same time. As a graduate consciousness philosopher, I have always been interested in consciousness and during the course of my studies I had accumulated some ideas, which I could not or did not want to publish at that time. With this article I am giving you the opportunity to participate and to spread the mem (or meme) widely, because I think the time is ripe to plant a first "seed".
The current debates about vaccination, GMOs and alternative media use leave the ignorant person shaking his head or reacting, but nodding as a confirmation or acting to the knowledgeable person. For, in contrast to the former group, he knows the cause of this shift in people's consciousness and knows that he can only "survive" if he is open to it (and the changes it entails) instead of closing himself off from this evolution.
For my part, I believe not only in an evolution of consciousness, but also specifically believe that this evolution has a purpose. In other words, I believe that the evolution of consciousness is teleological with the purpose of developing a consciousness of one's self. But not the self of a single human being, but of a "reason being" who "uses" us living (i. e. physically existing) beings to develop and "mature".

The entire history of mankind (earlier, as well as future) is nothing other than the unfolding or maturing process of a rational being
I follow the idea of ​​the German writer G.E. Lessing, who in his work "The education of the human race" sharpsinning notes that reflects the (previous) development of human history (especially the religious due to Lessing's "Zeitaktualität"), the (or a) education of a human child. macrocosm is reflecting in microcosm!
Instead of wondering whether all of humanity (or part of it) has suddenly become "crazy", a person who believes in an EdB can "explain" how these "crazy views" come about; in other words, the phenomena gain plausibility for him.
Here I will show you with the help of bullets what this "theory" of mine says about in essence:

I personally also believe that we (as living beings) are at the beginning of an "adult humanity", a humanity that separates itself from its previous "parental home" (authorities) and goes its own way with its „partner“ which he choses by „itself“. The next "logical" step would then be the "education" of an own "child" - and we can be curious how this will be shown in the further evolution of consciousness.

new consciousness movement meme purpose
3년 전 by mirrorofourego27
$0.00
1 vote
댓글 남기기 0
Authors get paid when people like you upvote their post.If you enjoyed what you read here, create your account today and start earning FREE STEEM!
STEEMKR.COM IS SPONSORED BY