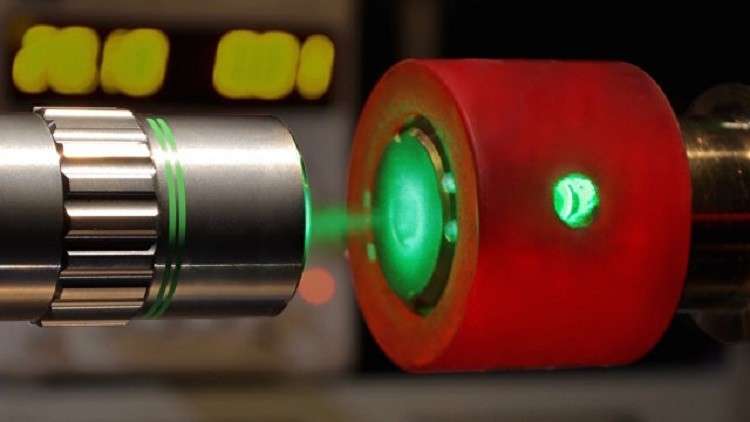 Tel Aviv is making great efforts to conceal "highly classified" information, which was published by scientists in an Israeli official institution on the Internet. In details, the Israeli newspaper "Haaretz" on Tuesday, that the dissemination of this confidential information caused shock and exchange charges at the level of the security services, which are trying to remove that information from the Internet. The newspaper added that officials in the security services are trying to remove any trace of this information on the Internet, but they are having difficulties because it was copied and published in a number of forums, did not disclose the content of this information, enough to talk about the fact of publication. She drew "Haaretz" that the information is the results of scientific work conducted by a government institution after researchers obtained a permit from the former Director General of Security in the Ministry of Defense several years ago,Noting that scientists continued to publish material on the subject based on the first approval without seeking additional permission. Haaretz reported that current director Nir Ben-Moshe had never asked for a review of the new material, but officials at the official Israeli establishment revealed that they had obtained all the required permissions for publication, saying that if there was a change the security authority should have told them . The newspaper also confirmed that the Israeli Defense Ministry reported that the deployment got all the necessary permissions after informing all relevant parties in the ministry. Source: Israeli newspaper "Haaretz" + Agencies

news usa israel internet
2년 전 by aligotze3745
$1.84
5 votes
댓글 남기기 2
Authors get paid when people like you upvote their post.If you enjoyed what you read here, create your account today and start earning FREE STEEM!
STEEMKR.COM IS SPONSORED BY

This post has received a 1.39% upvote from @lovejuice thanks to @aligotze37. They love you, so does Aggroed. Please be sure to vote for Witnesses at https://steemit.com/~witnesses.