what happens next... if iPhone 8 will kill the bezel for good

Then there’s the iPhone 8 (or whatever it ends up being called) coming in a few months. The 10th anniversary iPhone is heavily rumored to do away with the bezels nearly completely, save for a miniscule strip at the top of the device for necessary sensors and speakers. At that point, it’s just a matter of diminishing returns. Eventually, someone will find a way to fill up that space too, essentially turning our phones into one massive touchscreen display. 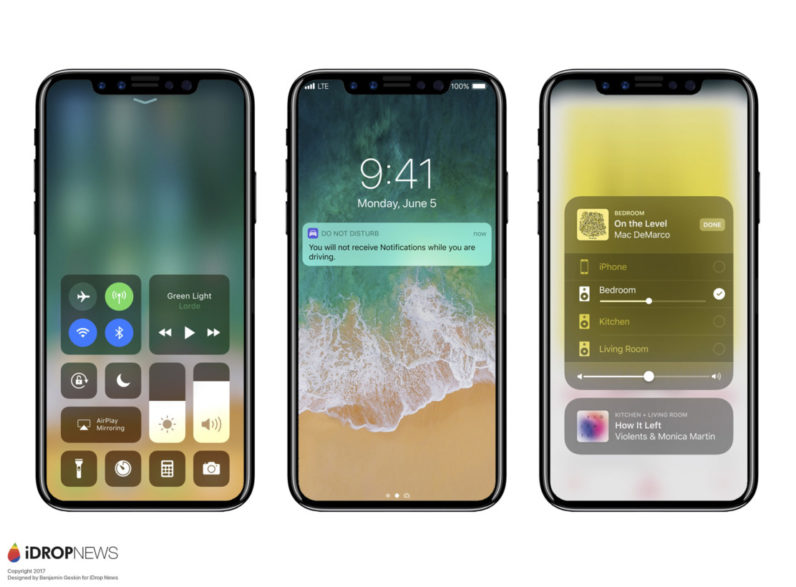 Credit: iDrop News
So what do designers do next?

Though the original iPhone introduced the idea of a large (by 2007 standards) touchscreen, the bezel-less display truly became the holy grail of smartphones when Google and Samsung introduced the Galaxy Nexus in 2011. That second idea seems likely to catch-on; it would be an easy way for manufacturers to continue the trend of fitting larger screens into handheld devices. It’s possible Microsoft will take that approach with the Surface Phone, if patents are anything to go by.

news technology science money business
4년 전 by banglatube40
$0.00
4 votes
댓글 남기기 0
Authors get paid when people like you upvote their post.If you enjoyed what you read here, create your account today and start earning FREE STEEM!
STEEMKR.COM IS SPONSORED BY