Germans fear the rise of 'lawless' neighborhoods, poll shows
A new survey has shown that about half of Germans believe there are places in the country so lawless, even police won't venture there. However, whether the facts support this perception is doubtful. 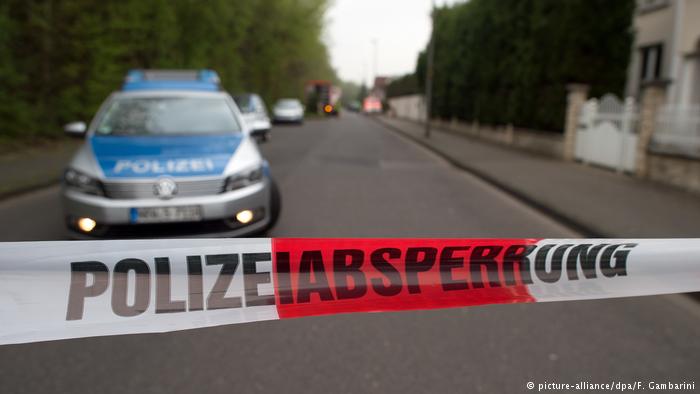 A poll published on Sunday by Germany's biggest tabloid, Bild, found that just a little over half of Germans believe there are neighborhoods in the country so dangerous that even police fear to tread there.

About 51 percent of participants said that they believed lawless "no-go" zones existed, whereas 41 percent said there were no such areas in Germany. About 77 percent said they wished police would crack down harder on crime syndicates.

The somewhat dubious concept of lawless areas in Germany has been promoted in no small part by disproportionate reporting of crimes committed by migrants and foreigners in popular media, particularly outlets like Bild.

Statistics published biannually by the Federal Criminal Police (BKA) paint a different picture. According to the BKA, foreigners are less likely than native-born Germans to commit every category of crime. For example, of the about 150,000 cases of assault registered in the country in 2016, only 38 percent of the culprits were non-Germans.

The BKA's latest report from January 2018 further clarifies that the majority of the crimes committed by foreigners are things such as riding public transport without a ticket and petty theft.

news crypto sbd germany police
2년 전 by dontlosehope36
$0.00
4 votes
댓글 남기기 3
Authors get paid when people like you upvote their post.If you enjoyed what you read here, create your account today and start earning FREE STEEM!
STEEMKR.COM IS SPONSORED BY

Congratulations @dontlosehope! You have completed some achievement on Steemit and have been rewarded with new badge(s) :