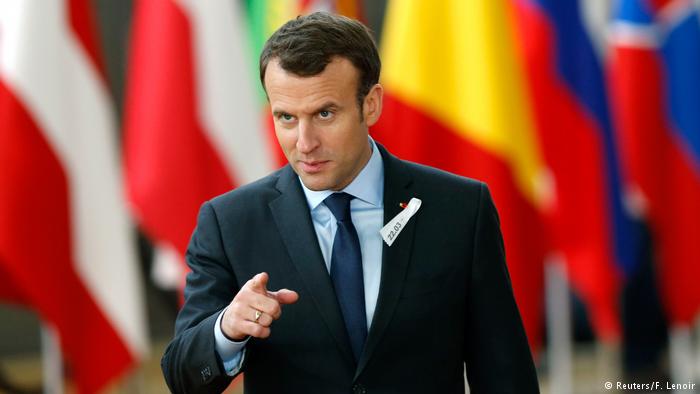 "We have proof that chemical weapons were used last week, at least chlorine, and that they were used by the regime of Bashar Assad," said the French leader.

Macron said one of his aims in Syria was to "remove the regime's chemical attack capabilities, " but added that he wanted to avoid "an escalation."

French and US officials were "working very closely, and we will have decisions to take, at the time we choose, when we consider it most useful and most effective."

news crypto education abstractcrypto
2년 전 by dontlosehope36
$0.00
1 vote
댓글 남기기 0
Authors get paid when people like you upvote their post.If you enjoyed what you read here, create your account today and start earning FREE STEEM!
STEEMKR.COM IS SPONSORED BY