Weekly Philippines (PH) and the World is a weekly curation of the the biggest news for the week. Be updated every Saturday. Follow | Upvote | Resteem @gilnambatac CLANS teacher Jolita Tolino was illegally arrested and interrogated last February 7, 2018 at Sitio Chiris, Bgy. Sangay, Kalamansig, Sultan Kudarat due to the marine's false accusations of murder and frustrated murder. Tolino was a renowned teacher in the community and also leads the defense of the Dulangan Manobo's ancestral lands from exploitative mining companies such as David M. Consunji Inc. (DMCI). Tolino remains held at Isulan Jail up to this date.

CLANS LCS and MISFI Academy firmly states that they have cohered with DepEd requirements as regards their application for permits to operate. However, they claim that DepEd delves in its slow bureaucratic process with no regard whatsoever to the compromise of a Lumad school with no PTO situated in conflict-affected areas..
-CLANS Press Release on Facebook 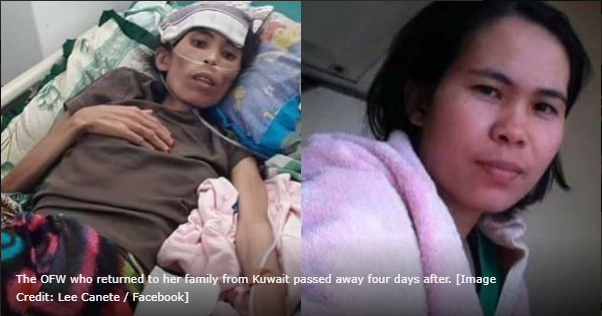 Four days after she left Saudi Arabia, Villarejo died in Cebu. Another Facebook post said Villarejo was abused by her employers and not given sufficient food.

But no other details have been revealed about her employers or the circumstances that led to her leaving Saudi Arabia.

Many Filipinos have expressed their condolences to Villarejo’s family. -Asia Times

3. Duterte expresses to Retire, wants to give up Malacanang Not actual photo. Photo by Newsweek

“I am old. I have no more ambition. I really would like to rest.”

Duterte’s lower house allies last month voted to convene a constituent assembly to revise the charter, scrapping mid-term elections next year and extending the terms of all elected officials. -Reuters

4. Duterte to Police, Military on ICC Drug Probe: "DO NOT ANSWER. DO NOT BOTHER." 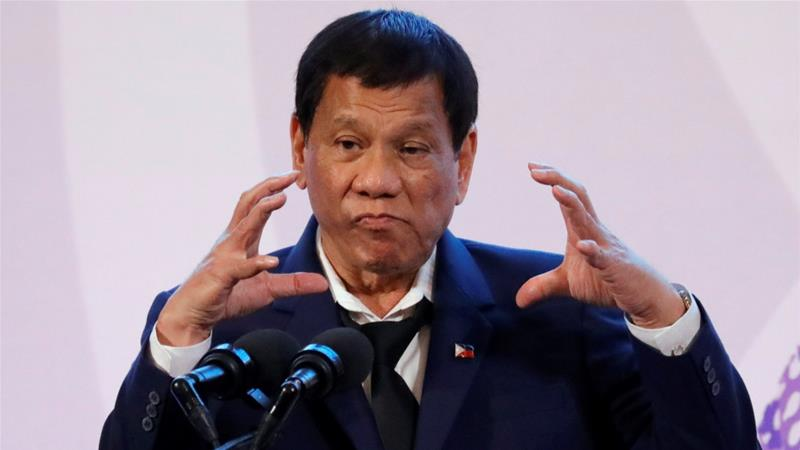 “And who are you to interfere in the way I would run my country? You know very well that we are being swallowed by drugs,” Duterte added.

The Philippines on Tuesday welcomed a United Nations investigation into Duterte’s signature anti-narcotics campaign, but not if it is conducted by the current U.N. special rapporteur on extrajudicial killings, Agnes Callamard, who Manila has accused of bias and of not being qualified. - Reuters
March 2, 2018 The Overseas Workers Welfare Administration recorded a total of 196 deaths of Filipino workers in the Gulf country since 2016. This figure is on top of 6,000 cases of abuse, sexual harassment, and rape filed with the Philippine embassy in 2017.

Philippine labor deployment to Kuwait continued in the past, even if the latter was only "partially compliant" to Philippine labor regulations. The agreement on protection has been pending for two years.

Labor Secretary Solvestre Bello III issued the total ban on deployment to Kuwait after Filipina domestic helper Joanna Demafelis' body was discovered in a freezer in an apartment in Kuwait. He said the ban helped fast-track the negotiations.. -Aika Rey, Rappler 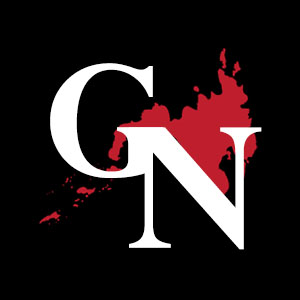 news philippines steemph story world
3년 전 by gilnambatac48
$0.09
9 votes
댓글 남기기 0
Authors get paid when people like you upvote their post.If you enjoyed what you read here, create your account today and start earning FREE STEEM!
STEEMKR.COM IS SPONSORED BY