Apple forced to pay $16 Billion in back taxes to Ireland 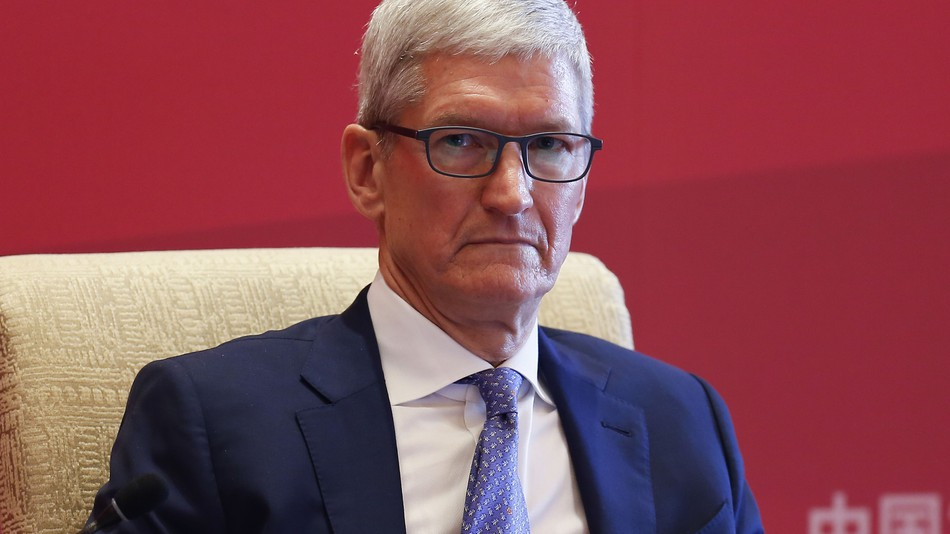 The European Commission has ordered Apple to pay 13 Billion Euros (~$16 Billion USD) in back taxes to Ireland as a result of a back tax judgement from August 2016. Apple stock fell 1.40% today and will likely fall further as the news spreads. The above diagram shows how Apple avoided billions in taxes over the years by getting special treatment in Ireland.

"We now find ourselves in the unusual position of being ordered to retroactively pay additional taxes to a government that says we don't owe them any more than we've already paid,"
Apple CEO Tim Cook

Both Ireland and Apple are appealing the order and there is a good chance they will win and go back to not paying taxes while many of us pay as much as 45% taxes.

news apple taxes technology busy
3년 전 by ipromote64
$121.58
101 votes
댓글 남기기 22
Authors get paid when people like you upvote their post.If you enjoyed what you read here, create your account today and start earning FREE STEEM!
STEEMKR.COM IS SPONSORED BY

Get ready for the Apple dip! I can feel it coming :)

Apple must have some sort of background deal with the government to avoid paying taxes.It is their corporate social responsibility that they pay their taxes,those taxes would go a long way in contributing to development of the country.

I think this type of issue is commonplace as you have some companies being favoured by a country but what I believe is that this decision is not a country wide decision but one that is politically motivated. Accountability and transparency is the word

It is very common, but Apple is one of the biggest offenders.

Oh Really? Do they have similar struggles in any other countries? Just inquisitive

I guess next iPhone will be therefor even more expensive.

Lame. EU is overreaching here. Our tax policy is none of their business: every single referendum on the EU the pro-EU side make it clear that EU won't have power over our tax policy, yet this is what we see.

The tax policy is the EU's business because there is 1 market.

These big American companies are not only playing out the EU members against each other, they are also competing unfair against local business so the chance is smaller that the 'new apple' is a European company.

It's not abuse to make our own decisions about what we choose to tax. This is a matter of sovereignty. We were never supposed to be giving away such power.

That's the brexit discussion. If you leave the EU and the common market, then you can make this decision. As long as you are a member, you can't.

You enjoy the upside of being member of 1 market with 100's of millions of potential customers so you have to take the responsibilities that come with that.
And be realistic, if you see the amount of money mentioned in this case, you have to realize it's bigger then just Ireland. Or you have to have apple stores on every street corner and even then...

We never agreed that as part of common market. We had referendums including on entry to common market. Over and over we were told that common market did not mean common tax policy, and that we'd have a veto in the council on any attempt to bring common tax policy in. The people of Ireland are sovereign in Ireland; it's not acceptable to tell us we must abide by something we did not agree to or we must leave. Tax policy has long been a national issue and this is an attempt at harmonisation.

It is abuse that a US company decides to take advantage of that to avoid paying taxes when we all get porked over and struggle.

The fact that you're abused by high taxes doesn't make it right to abuse others with high taxes either. It would be better if we could all avoid taxes like Apple does.

It would be nice if money grew on trees as well.

In this case, the country in question are to make this decision not EU. The Ireland government says Apple ain't owing so EU should keep their tac policies to themselves and let Ireland decide that

I would hate to have that taxbill!

Why? They saved more than 290 Billion, it's tiny compared to what they make, it's not even remotely close to the % I pay.

Geez, I wish rich people will learn how not to be greedy when it comes to money and they should know their responsibilities. How disappointing.