A giant mosquito was discovered by entomologists in southwestern China's Sichuan Province, with impressive mosquitoes at 4,52 inches wingspan. 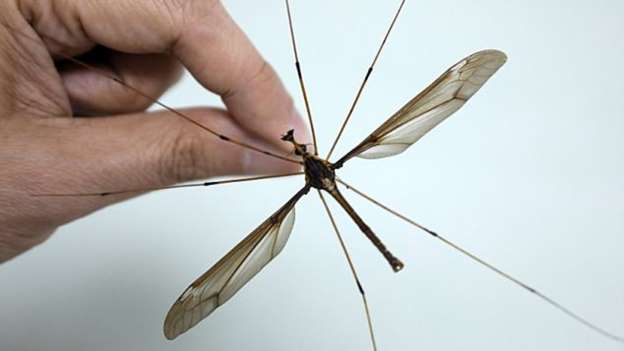 The director of the Insect Museum of Western China, Zhao Li, explained that the insect was found last summer during an expedition to Mount Qingcheng, a tourist spot located in that same province.

The mosquito belongs to the species "holorusia mikado", discovered in 1876 by British entomologist John Obadiah Westwood during research in Japan, although its specimens usually do not exceed eight 3,14 inches in length between the ends of its wings. Although they are called "giant mosquitoes", scientifically they make up a different species from the best-known mosquitoes, which differ, among other things, in their eating habits.
**

"They look horrendous, but they do not feed on blood, adults tend to live a few days and generally eat nectar," Zhao told Xinhua news agency, noting that only a few hundred of the tens of thousands of insects in the planet have vampiric habits. 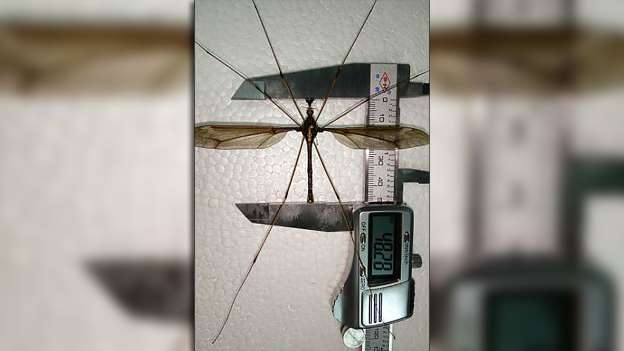 In central China this insect, known as the "crane fly", usually inhabits mountainous areas above 3,937 feet, although it can also be found in the plains of Sichuan Province.

The same area is also the habitat of the world's longest insect, a stick insect of 24.5 inches in length that was found in 2014 and can also be admired in the Insect Museum of Western China. That insect was found by Zhao himself, with more than 20 years of experience in the search for large species in western China. 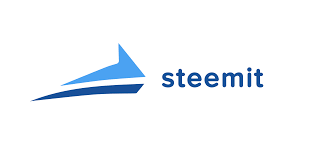 news steem life nature blog
3년 전 by p3rspectivo44
$6.68
18 votes
댓글 남기기 7
Authors get paid when people like you upvote their post.If you enjoyed what you read here, create your account today and start earning FREE STEEM!
STEEMKR.COM IS SPONSORED BY

Hey! I used to own some of those stick insects, albeit they were of the smaller kind. Sadly they got eaten up by ants, as I wanted to take them to the seaside with me...

I was around 8 at the time, but still :( Poor poor stickies.

😄 haha that is a pity that they have taken advantage of the ants, in fact they are very interesting insects and it is surprising to see the size they have.

Congratulations @p3rspectivo! You have completed some achievement on Steemit and have been rewarded with new badge(s) :

Yuck! I'm no fan of noral mosquites, let alone pre-historic ones that can carry you away!

Yeah, these mosquites are impressive, is great that there are still these prehistoric mosquites.

And I thought the little ones were bad!

Lol haha I agree with you. Thanks for comment.