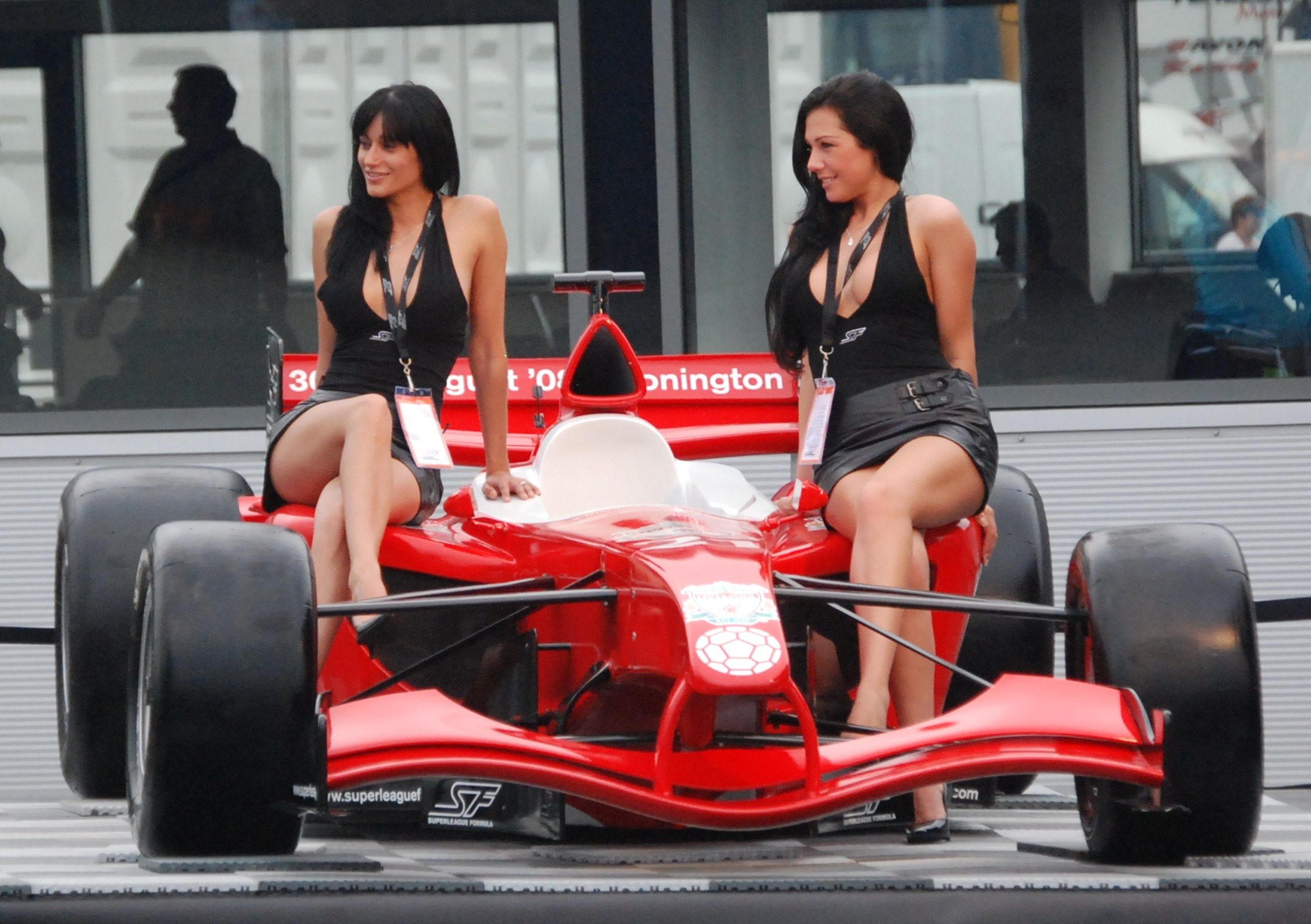 The use of models to hold umbrellas and line the winner’s corridor is a motoring tradition.
Liberty Media - the owner of F1 - earlier this week announced the ban from the start of this season.

The concept no longer fitted in with the sport’s new ‘brand’ image.

This is actually proving to be a very unpopular decision. Some are, of course not against the ban but others, like Niki Lauda are asking for it to be reversed. Saying it does no favours for women.

The girls are obviously against the ban. This was a great opportunity for media exposure and promotion for their portfolio and building their careers. These girls are not being exploited and the sport actionably puts male models in the line-up.

This is probably not for the women watching the sport.

It is not clear if Liberty Media actually consulted any of the girls or even thought about the effect on their careers and close involvement with the celebrities that attend these events.

This looks to be a case of someone over thinking something that isn’t actually an issue. 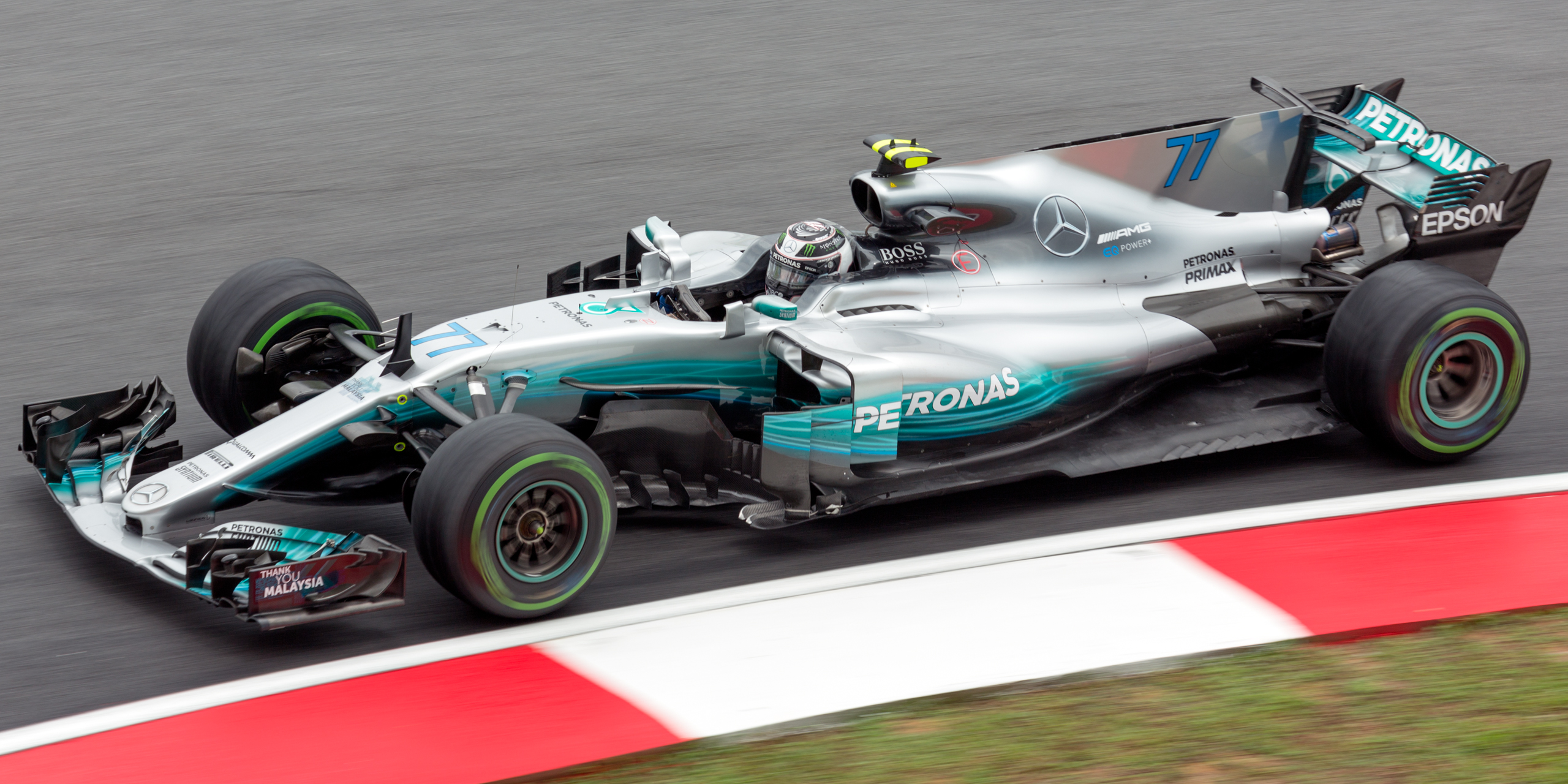 Lewis has become such an important pillar within the team that it is a no-brainer that we continue with each other.

The discussions are on-going in a very positive mind-set, and it's just a matter of time when we seal it and put a signature to the document.

Mercedes have started their 2018 F1 car for the first time this week and development for the March 25th start in Melbourne is looking very good.

This year’s F1 Grid will look a little different with a few new sponsors getting in on the act and the team names changing to suit.

Aston Martin will be the main sponsor of Red Bull Racing and Mclaren lose the Honda badge, going with Renault engines this year.

Sauber will have a new sponsor in Alfa Romeo and we are waiting for the official launch on 20th Feb to see if the car is sticking with white and red, (early colours when Alfa announced the deal in December).

Photos from free to use search news motorsport formula1 f1 race-red
3년 전 by race-redmedia53
$9.50
21 votes
댓글 남기기 7
Authors get paid when people like you upvote their post.If you enjoyed what you read here, create your account today and start earning FREE STEEM!
STEEMKR.COM IS SPONSORED BY

This is the alternative suggested... 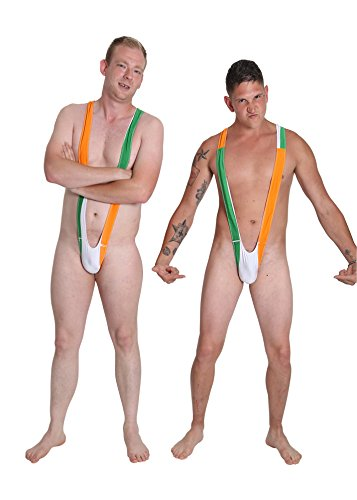 Why not? We should be open to change

This is part of a general reaction to the 'shock news' that women are exploited by our society. I have no objections to seeing a beautiful woman, but the way they are used in many cases as pure 'eye candy' sets unrealistic expectations for young people. Everyone should be appreciated for more than their looks, which you often cannot do too much about. Motorsport is very male dominated and it's no surprise that many do not want anything to change. Of course it's not good for those women who make a living from it, but we do need some changes. I'm not for moving to a puritan culture where women cannot make themselves beautiful, but we do need more equality of opportunity.

I understand we should combat exploitation, but this should be done without removing peoples genuine opportunities to use their talents. If someone male or female has the correct characteristics to fit a career then we should not hold them back.

I agree, it is time to level the playing field.

While I agree that it should be more than looks that we're judged on, a lot of those young ladies used the earnings from that kind of work to fund their education.

So when they are stopped from earning money based on their looks, it prevents them from (or makes it harder to) fund their future careers.

I think they should be encouraged to make money from their looks in order to be able to make a career from their brains at a later date.

I wish I'd thought of it when I was young and fit ;) 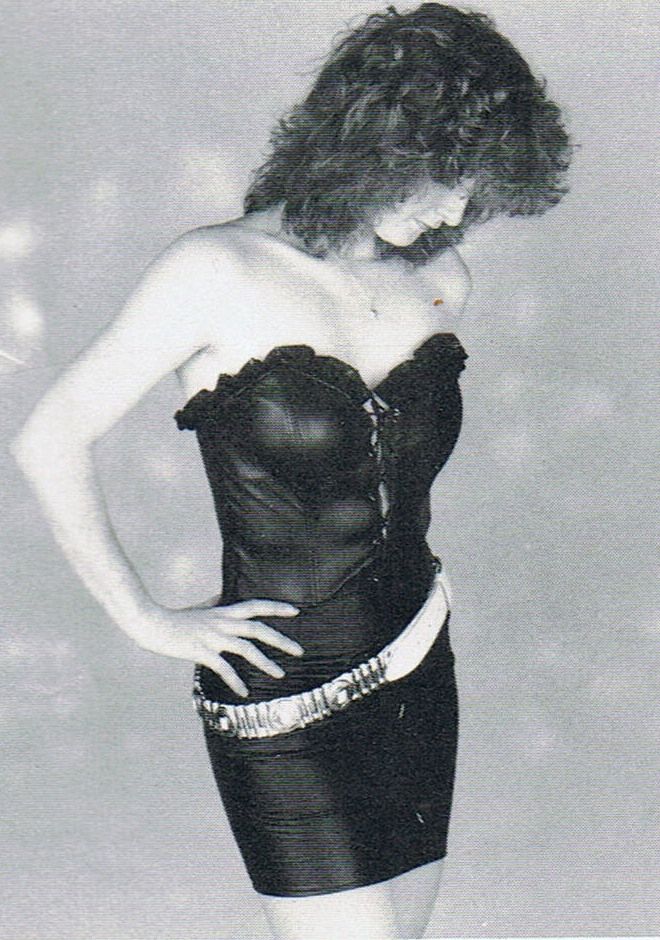