@onerace is a community account that empowers the culture and tradition published on the Steem blockchain. Our mission is to encourage and support blogs pertaining to Cultures and Tradition of nations. We wish to use this post to highlight the 5 best blogs within the two-day period (June 12 - June 13, 2018). 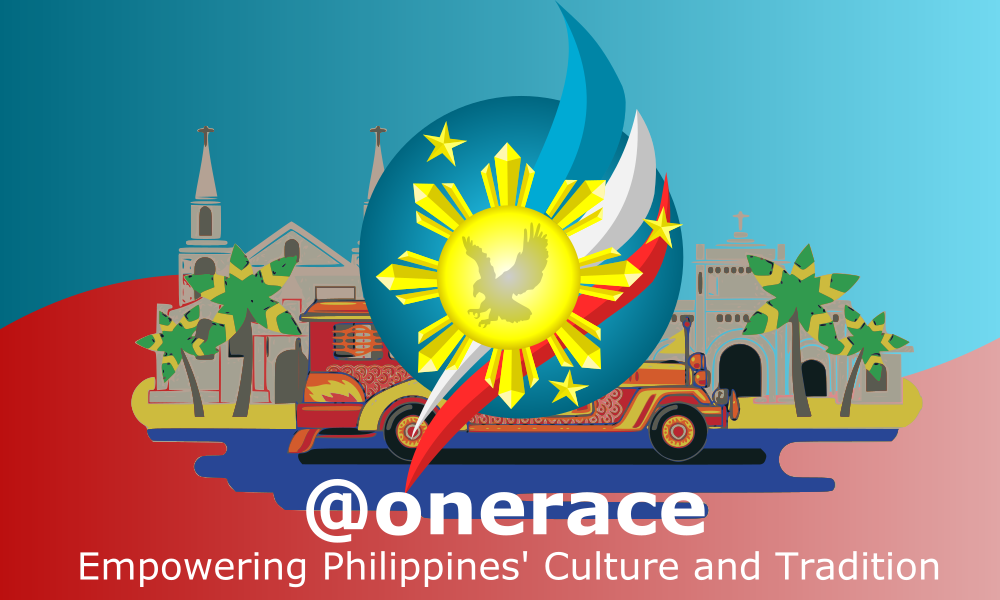 The blogs featured on this posts are our way to showcase to the public the best Philippine Culture and Tradition not intended to take advantage of it to make it as a blog. Here are the five featured blogs in May 31 - June 01, 2018.

Pageant on the Streets "Sagala"

It has been days now since the end of Flores De Mayo a festival which is held every month of May. The last day of the Month ends with a grand parade. During the mid month and onwards small parades are being held from different areas around the city... Here in Mactan Shrine We are celebrating our independence day . The program starts by raising our National Flag and the singing of ou National Anthem . Students presented something to give honor to our brave ancestors, they prepared a dance number , song presentations and a short throwback of our past... Reaching Up the Hill "Cebu Taoist Temple" | TRAVEL IN MY THOUGHTS

Your time to travel wouldn't be complete without taking the chance to visit one of the favorite tourist spots in Cebu(Taoist Temple). Since it is my first glimpse to this place, I cannot deny my appreciation, as well as to the person I am with. Me and friend were rush to go up the stairs when we first saw it, even grabbing the only camera whe brought on that time... When the flag was raised and everybody sang the national anthem Lupang Hinirang patriotism filled the venue especially that we were near to the statue of our Philippine National Hero, Lapu-lapu... Ulog 2: At Philippines' Last Frontier of the North — Batanes

This photo here is just one of Batanes' durable stone houses that protects the native Ivatans from strong winds especially during typhoons, as this province is susceptible to natural disasters that is very common to my home country Philippines... onerace philippines curation culture tradition
3년 전 by onerace51
$4.41
댓글 남기기 4
Authors get paid when people like you upvote their post.If you enjoyed what you read here, create your account today and start earning FREE STEEM!
STEEMKR.COM IS SPONSORED BY

so happy to for featuring my post here, thank you @onerace and for the upvotes.

Your support is highly appreciated. Thank you for the feature